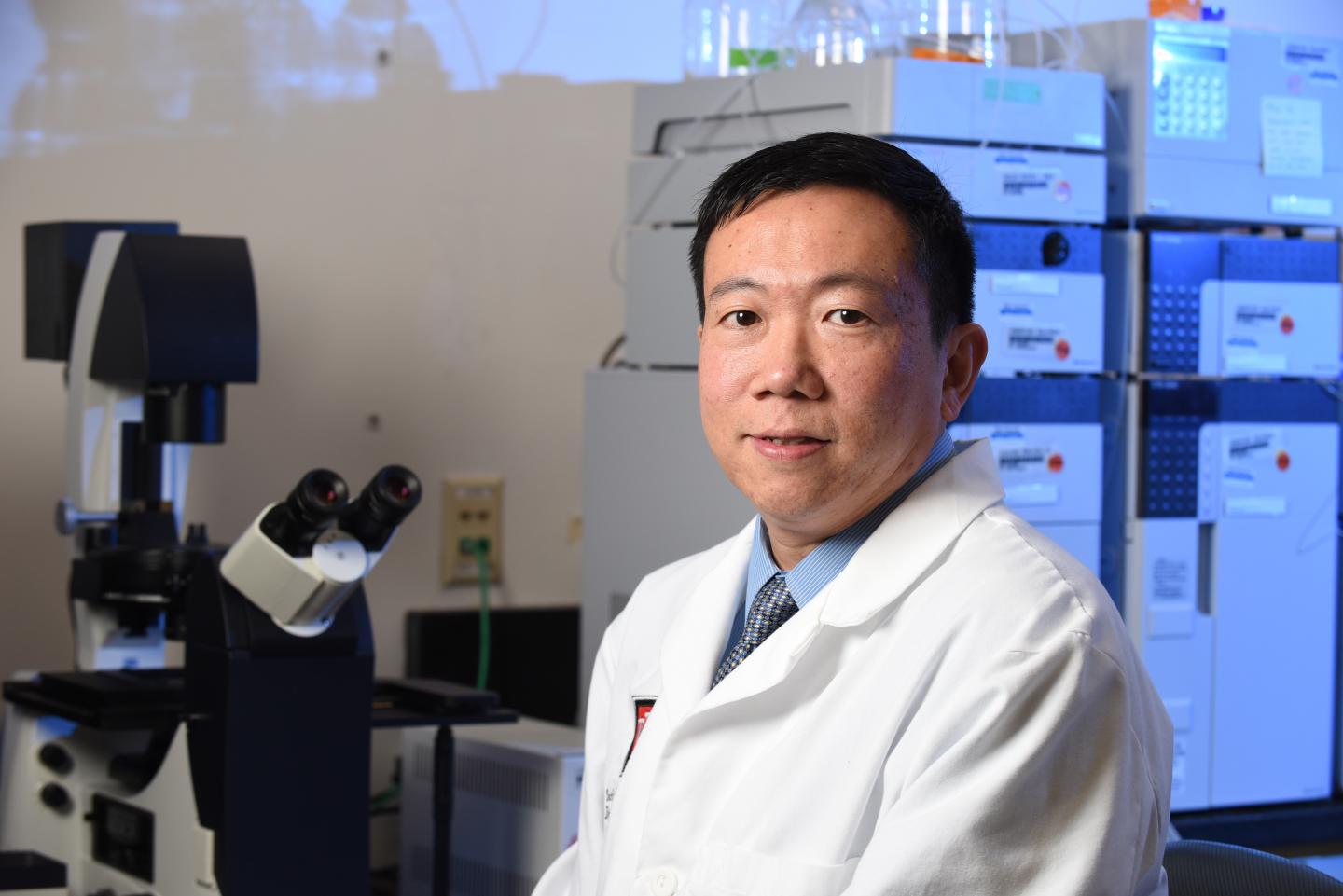 An Indiana University School of Medicine researcher has been awarded a five-year, $1.8 million grant from the National Institutes of Health for a clinical trial, aimed at providing new avenues to improve liver function for patients with alcoholic cirrhosis.

The National Institute on Alcohol Abuse and Alcoholism (NIAAA), which is part of the NIH, is funding the project led by Suthat Liangpunsakul, MD, a professor with the Department of Medicine, and principal investigator on the grant. Liangpunsakul is collaborating on the project with co-principal investigator Shelly Lu, MD, from Cedars Sinai Medical Center in Los Angeles, along with Bin Gao, MD, PhD, of the NIAAA, NIH.

The project will focus on the use of S-adenosylmethionine (SAMe) to improve liver function in patients with alcoholic cirrhosis. SAMe is a natural compound found in the human body that helps maintain cellular function. A synthetic version of SAMe is available as a dietary supplement in the United States, and can be purchased at some grocery stores. According to Liangpunsakul, a decades-old study scratched the surface of discovering SAMe’s effect on people with alcoholic cirrhosis. This collaborative study hopes to delve deeper into the compound’s potential.

“There was a study published almost 20 years ago showing the signal that SAMe may be useful to prevent mortality in patients with alcoholic cirrhosis who are not too sick,” Lianpunsakul said. “However, the study did not include enough people to have scientifically meaningful results. More importantly, the study did not investigate how SAMe works in improving liver function.”

The study is based on strong animal and human data showing that the levels of gene expression and enzymatic activity of the encoded protein responsible for making SAMe in the liver are significantly lower in patients with alcohol associated liver disease. After testing on animal models lacking this gene–with fatty livers and inflammation mimicking those seen in patients with alcoholic liver disease–researchers observed that SAMe treatment led to significant improvements in liver pathology.

“If it is scientifically proven to be effective, we hope that we will be able to provide a new avenue to improve liver function for our patients with alcoholic cirrhosis,” Liangpunsakul said.

Globally, more than 2 billion people consume alcohol on a regular basis–and approximately more than 76 million of them suffer from alcohol-related disorders. A recent study on the mortality from cirrhosis in the United States found that there is a significant increase in mortality among patients aged 25-34, confirming that the condition is a major public health problem in the U.S.

Patients will be enrolled at two clinical sites–here in Indiana at IU Health University Hospital and at Cedars Sinai Medical Center in Los Angles.

Suthat Liangpunsakul, MD, is a professor of medicine, biochemistry and molecular biology in the Division of Gastroenterology and Hepatology with IU School of Medicine’s Department of Medicine. He is Associate Chief of Staff of Research at the Richard L. Roudebush VA Medical Center. Shelly Lu, MD, is the Women’s Guild Chair in Gastroenterology and Director of the Division of Digestive and Liver Diseases at Cedars Sinai Medical Center in Los Angeles. Bin Gao, MD, PhD is the Chief of Laboratory of Liver Diseases, National Institute on Alcohol Abuse and Alcoholism, National Institutes of Health. Dr. Bin Gao’s research on this project will be supported by the intramural program of the NIAAA.

Why are big storms bringing so much more rain? Warming, yes, but also winds