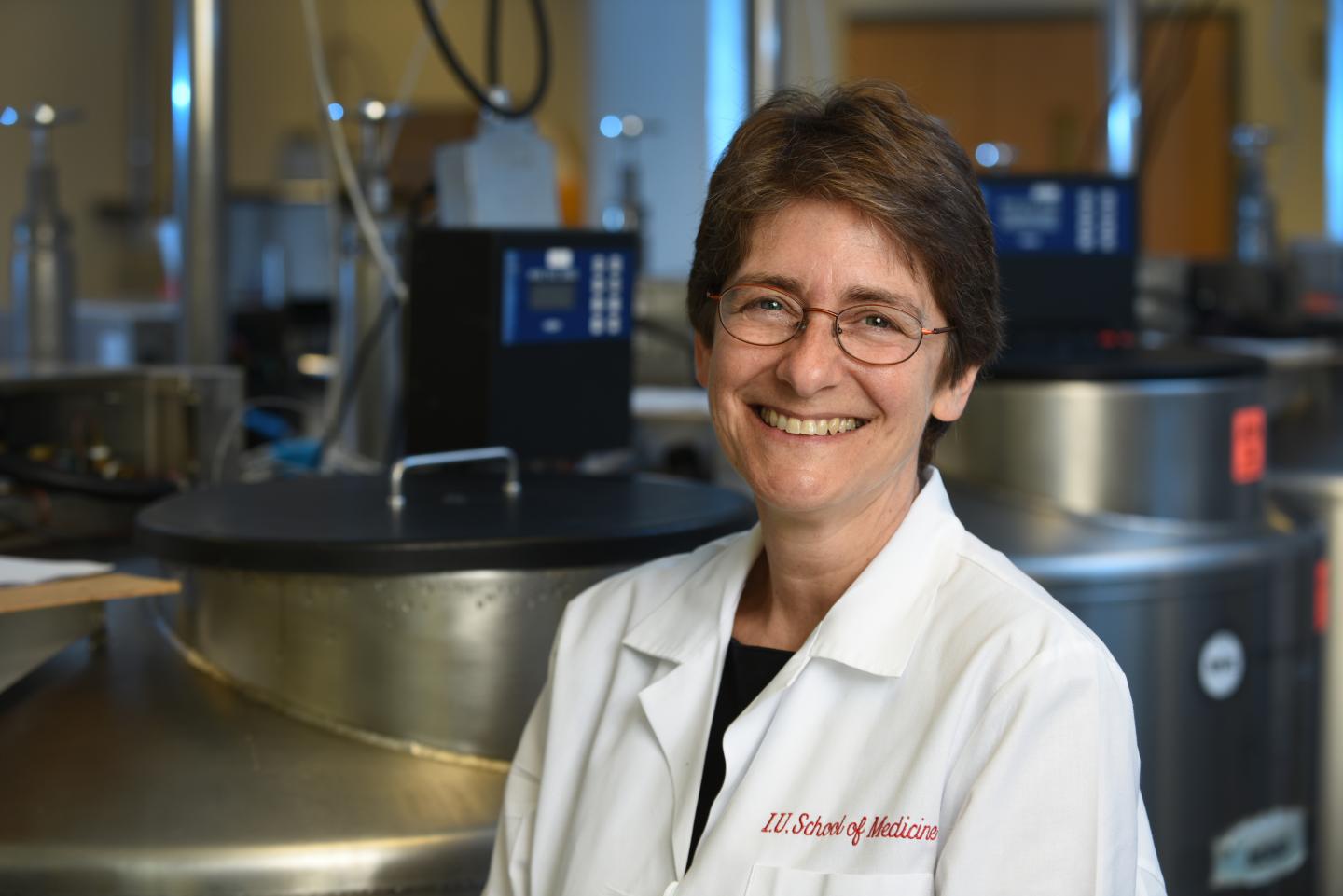 INDIANAPOLIS–National Centralized Repository for Alzheimer’s Disease and Related Dementias (NCRAD) grant has been renewed for another five years with funding expected to total $30 million from the National Institute on Aging (NIA), within the National Institutes of the Health (NIH). NCRAD is led by Tatiana Foroud, PhD, Executive Associate Dean for Research Affairs at IU School of Medicine. Since 2018, NCRAD has been among the five largest grants awarded to IU School of Medicine.

“National Centralized Repository for Alzheimer’s Disease and Related Dementias serves as the primary resource for samples for all NIA-funded dementia studies,” said Foroud, who is also the chair for the department of medical and molecular genetics at IU School of Medicine. “In the next five years, our recruitment efforts will focus on engaging diverse communities to obtain a broad range of samples from individuals that represent the diversity of populations that make up our nation and our world.”

NCRAD supports research about causes, early detection, and therapeutic development for Alzheimer’s and other dementias. The repository is home to more than a million biological samples, including DNA, plasma, brain tissue and cell lines. These samples assist scientists in conducting a variety of Alzheimer’s and dementia research, such as the development of blood-based biomarker tests, which are less expensive and invasive than other methods for early detection of dementias, such as PET scans and testing of cerebrospinal fluid.

Since its inception in 1990, NCRAD has distributed more than 300,000 samples to researchers all over the world, leading to more than 600 publications in scientific journals. Scientists have banked samples for dozens of studies with NCRAD, which also keeps samples of healthy controls. With the latest expansion in 2018, the NCRAD program changed its name to include “Related Dementias” to reflect the broad scope of research activities it supports, added staff members, and centralized the samples in larger, newly renovated facilities in Indianapolis.

NCRAD is one of a range of research resources NIA has funded as part of its ambitious goal of developing effective prevention strategies and treatments for Alzheimer’s and related dementias by 2025. The burden of Alzheimer’s disease and related dementias in the United States is projected to grow to 13.9 million individuals in 2060, which represents nearly 3.3% of the population.

“It has been incredible to see NCRAD grow over the last several years, even through the COVID-19 pandemic,” said Foroud, who also leads the IU Precision Health Initiative Grand Challenge. The Precision Health Initiative is Indiana University’s first funded Grand Challenge, which has bold goals to prevent Alzheimer’s disease by analyzing genetic, developmental, behavioral, and environmental factors that shape an individual’s health. “We’re proud to work with researchers all around the world to further the effort to help prevent and treat this dreaded disease.”