A new study shows invasive native species of rushes are spreading across UK upland farms and have the potential to threaten wildlife and the livelihoods of farmers. 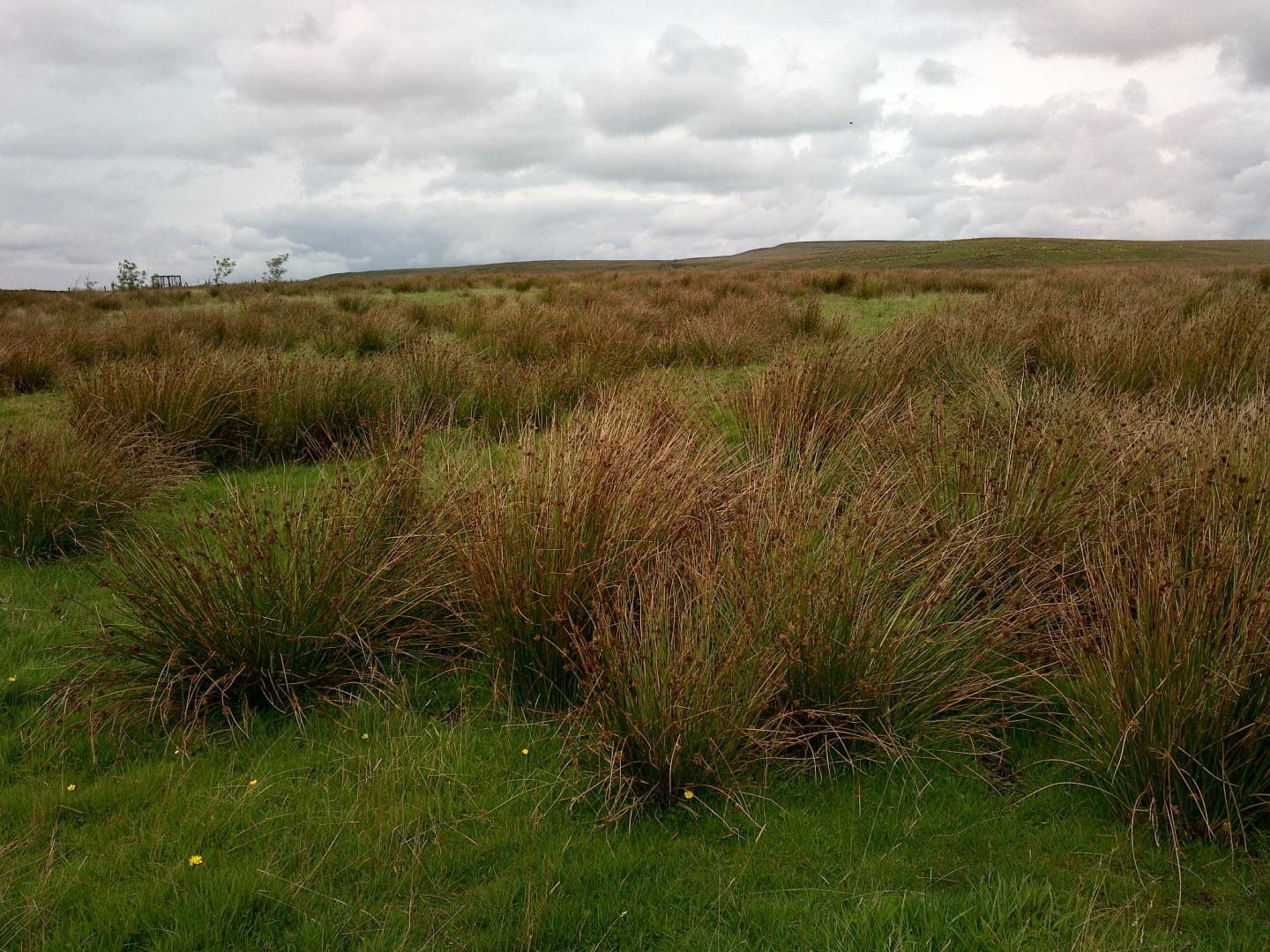 A new study shows invasive native species of rushes are spreading across UK upland farms and have the potential to threaten wildlife and the livelihoods of farmers.

Scientists have used a series of Google Earth images to plot the spread of rushes in farm fields in the West Pennine Moor SSSI – an area of the Lancashire uplands between Bolton, Bury and Darwen.

The study is the first to investigate the spread of rushes in areas of the UK uplands. Although the study focused on one area of upland, anecdotal evidence suggests the problem could be happening across many other UK hill farms.

Using more than 200 images from Google Earth taken across a 13-year period between 2005 and 2018, the researchers found that rushes have spread across the surveyed area by between 82 per cent and 174 per cent.

Rushes, which are much taller than typical pasture grasses and tend to grow in tussocks, can be identified on colour aerial photography, such as Google Earth images, because of their different colour and growth form to surrounding grasses.

The spread of rushes in upland farmland is of growing importance because it has the potential to reduce the productivity of land for farmers – as livestock, like sheep, find it unpalatable.

Its spread is also problematic for wildlife as many wading birds, such as lapwing and redshank, do not like to breed in fields dominated by rushes.

The researchers also suspect that rushes, as a combustible material, could potentially increase the risk of moorland wildfires.

Dr Mark Ashby, of Lancaster University and lead author of the study, said: “Our study corroborates the anecdotal reports suggesting that populations of tussock-forming rushes, such as soft rush, hard rush, and compact rush, have been increasing within upland grasslands.

“As they replace palatable grasses, rushes reduce grassland productivity. This can causes considerable losses to upland farm incomes on land where, owing to pooer soils and climate, it is already difficult to make a living. From a wildlife perspective, important upland birds, such as redshank and lapwing, choose not to breed in fields dominated by rushes.”

Rushes, which are native to the UK, are spreading perennials that prefer wet, acidic and nutrient-poor environments. They can vigorously reproduce, with each stand producing millions of seeds and seeds can remain dormant in the soil for up to 60 years.

It is not known why rushes are spreading. Researchers think it could be due to a number of possibilities, including:

Dr Mark Ashby said: “Determining the drivers of upland grassland rush expansion will help us understand how it can be halted or, in some cases, reversed, which would be of great benefit to hill farmers and upland biodiversity.”

As the most effective way of controlling rushes is not known, the researchers believe more research is needed to find out more about the reasons why they are spreading across our uplands so a way can be found to bring them under control.

The study is outlined in the paper ‘Quantifying the recent expansion of native invasive rush species in a UK upland environment’, which has been published by the journal Annals of Applied Biology.

The research authors are: Mark Ashby, Duncan Whyatt and Carly Stevens of Lancaster University; Karen Rogers of Natural England and Rob Marrs of the University of Liverpool.