Invasive beavers: Bad for the climate 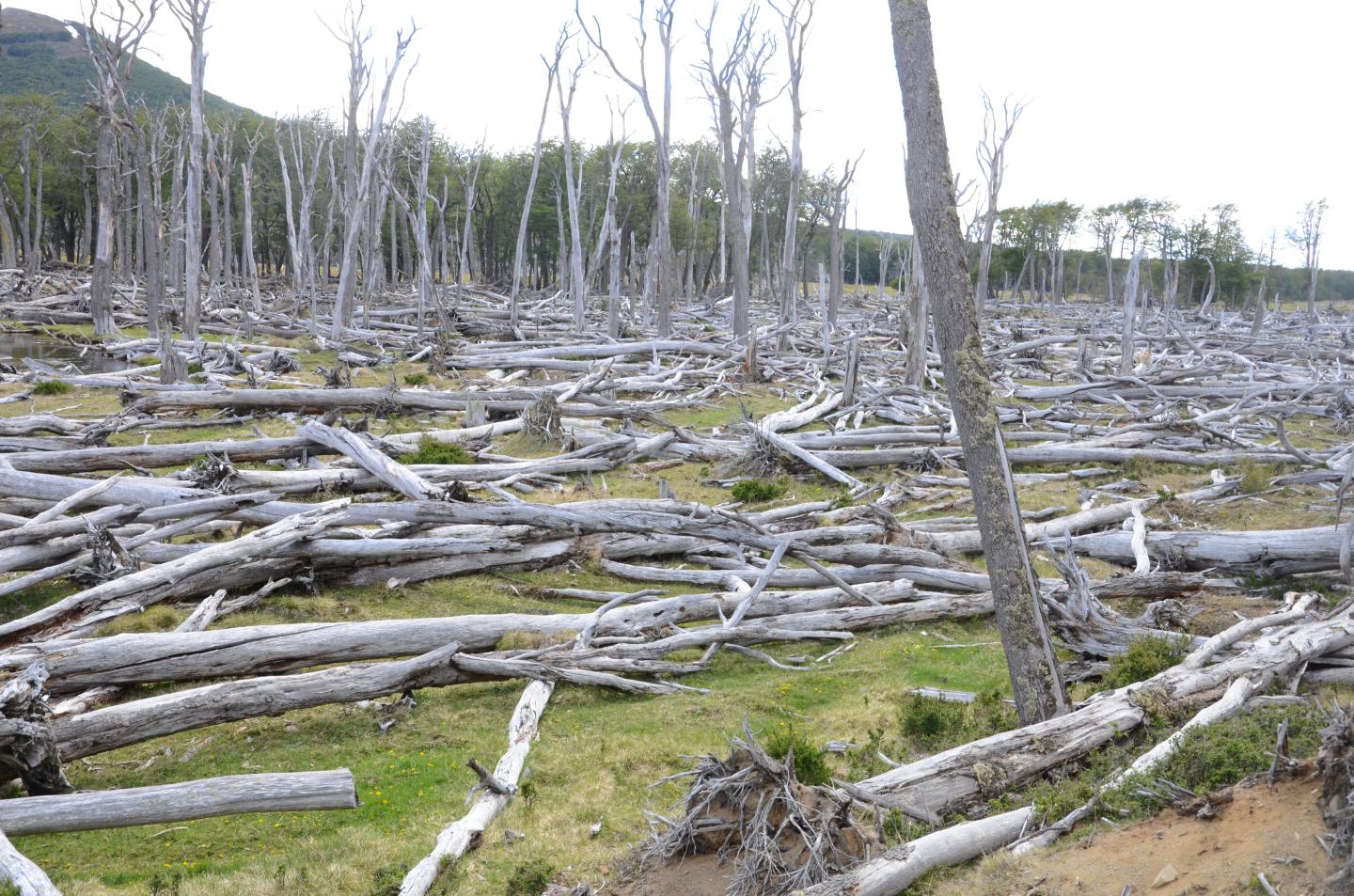 Scientists estimated that 1.177 (+/- 0.103) megatonnes of carbon would be lost if all of the predicted 18,384 hectares (70 square miles) of habitat (14 percent of the total forested area) were colonized by beavers.

These results document the impacts of invasive mammals on large terrestrial carbon sinks and highlight the need for understanding the magnitude of such effects across both landscape- and regional-scales.

AIDS in America — Back in the headlines at long last