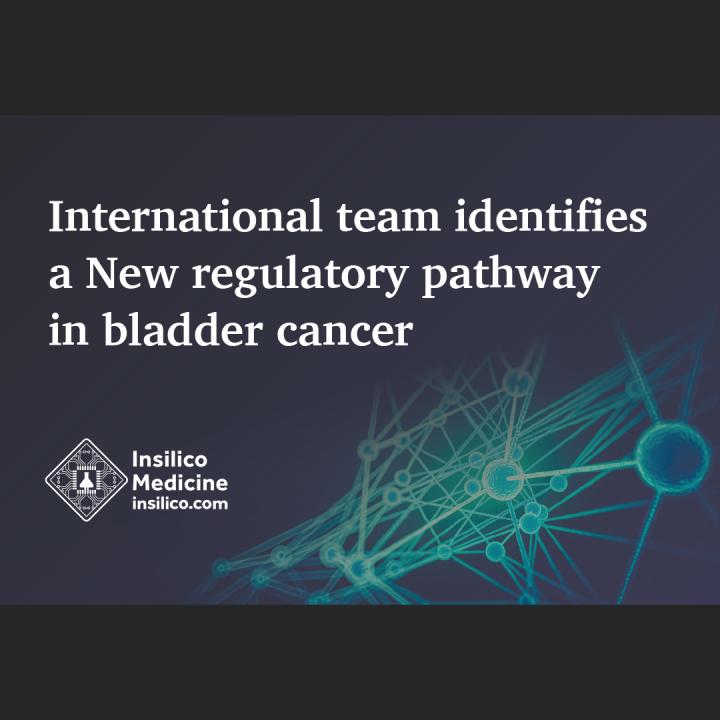 The KEAP1-NRF2 pathway plays a key role in cancer prevention and protective cellular responses to oxidative and electrophilic stress. In normal and premalignant tissues the signaling pathways activated by NRF2 prevent cancer initiation and progression, but in fully malignant cells disruption of the KEAP1-NRF2 pathway results in the transactivation of NRF2 target genes, consequently inducing cell proliferation and other phenotypic changes in cancer cells.

In this study, the researchers from John Hopkins University in collaboration with Insilico Medicine analyzed the protein GULP1 and its influence on the KEAP1-NRF2 pathway. The results demonstrated that GULP1 knockdown leads to tumor cell proliferation in vitro and enhanced tumor growth in vivo, as well as the resistance to cisplatin treatment. In parallel with decreased GULP1 expression, an increased expression of antioxidant genes in cisplatin-resistant cells was observed. Furthermore, low or no expression of GULP1 was observed in most cisplatin nonresponder cases.

Together, the findings demonstrate that GULP1 is a KEAP1 binding protein that regulates KEAP1-NRF2 signaling in UCB, and that promoter hypermethylation of GULP1 is a potential mechanism of GULP1 silencing.

“I am extremely happy to see authors from Insilico Medicine on this important paper by one of the world’s top research groups. While KEAP1-NRF2 pathway is a major signaling axis in bladder cancer and other solid malignancies, targeting of this complex pathway remains challenging. Building on the knowledge generated in this study, we will use novel computational platforms developed at Insilico Medicine, such as Pandomics, and its integral component called Target ID, to focus on identifying and validating novel compounds that could inhibit this signaling network with high specificity, efficacy and safety”, said Alex Zhavoronkov, PhD, CEO of Insilico Medicine.

Since 2014 Insilico Medicine is focusing on generative models, reinforcement learning (RL), and other modern machine learning techniques for the generation of new molecular structures with the specified parameters, generation of synthetic biological data, target identification, and prediction of clinical trials outcomes. Since its inception, Insilico Medicine raised over $52 million, published over 70 peer-reviewed papers, applied for over 20 patents, and received multiple industry awards. Website http://insilico.com/