The data obtained can be used in the treatment of hypertension, occurring without an obvious reason 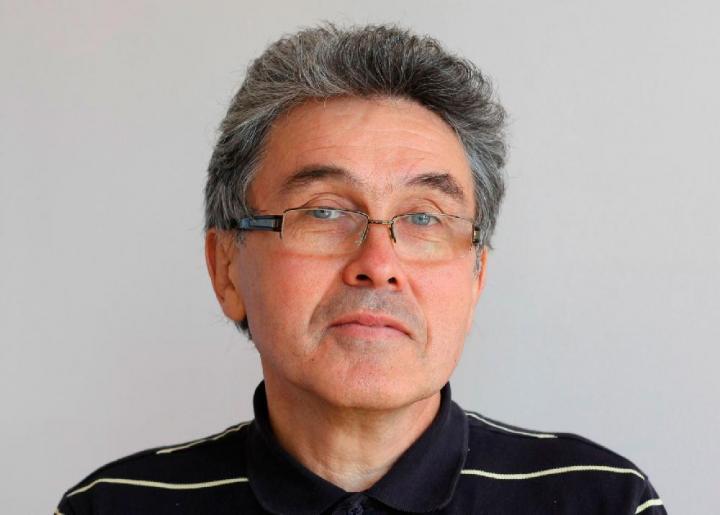 Only about ten years ago theories began to appear that astrocytes, along with neurons, are actively involved in processing information and in supporting the activity of the brain.

Recently, an article by an international group of scientists was published in the Nature Communications scientific journal, in which it was proved that astrocytes regulate blood flow in the vessels of the brain, the process called “perfusion”.

Professor at the University of Bristol and the Immanuel Kant Baltic Federal University, Dr. Segrey Kasparov is one of the article’s authors.

“Dr. Alexander Gurin from the University College London has played the leading role in the research of ours. The hypothesis of the research was that there is a signaling system in the brain showing it whether it is sufficiently supplied with blood or not. Astrocytes whose membranes have amazing mechanosensitivity are the key element of the system. These cells physically envelop the vessels with their protuberances, that serve as a kind of mechanosensors of the brain. If they detect the “system pressure” dropping, they activate a mechanism rising systemic blood pressure and heart rate thus improving the brain perfusion.

But the astrocytes do not control the whole process on all their own. The function of the heart and vascular tone are of course regulated by neurons, the activity of which astrocytes in a certain way modulate. So far we still do not know all the intricacies of this complex mechanism, In particular, it is unclear how mechanical influences are perceived and what are the signals given by astrocytes. There is still a lot of work ahead, a lot of experiments to conduct. But now it is more or less obvious that new knowledge can be used in medicine. Previously, only pressure receptors that are located on peripheral vessels were known. Now that the function of astrocytes has become clear, new possibilities for regulating pressure have opened up for specialists. And this, for example, gives hope to those suffering from high blood pressure, which occurs without an obvious reason. And there are many people around the world suffering from this problem.

Discovery of neuronal ensemble activities that is orchestrated to…

Hey Google, are my housemates using my smart speaker?