Intensive agriculture could drive loss of bees and other tropical pollinators 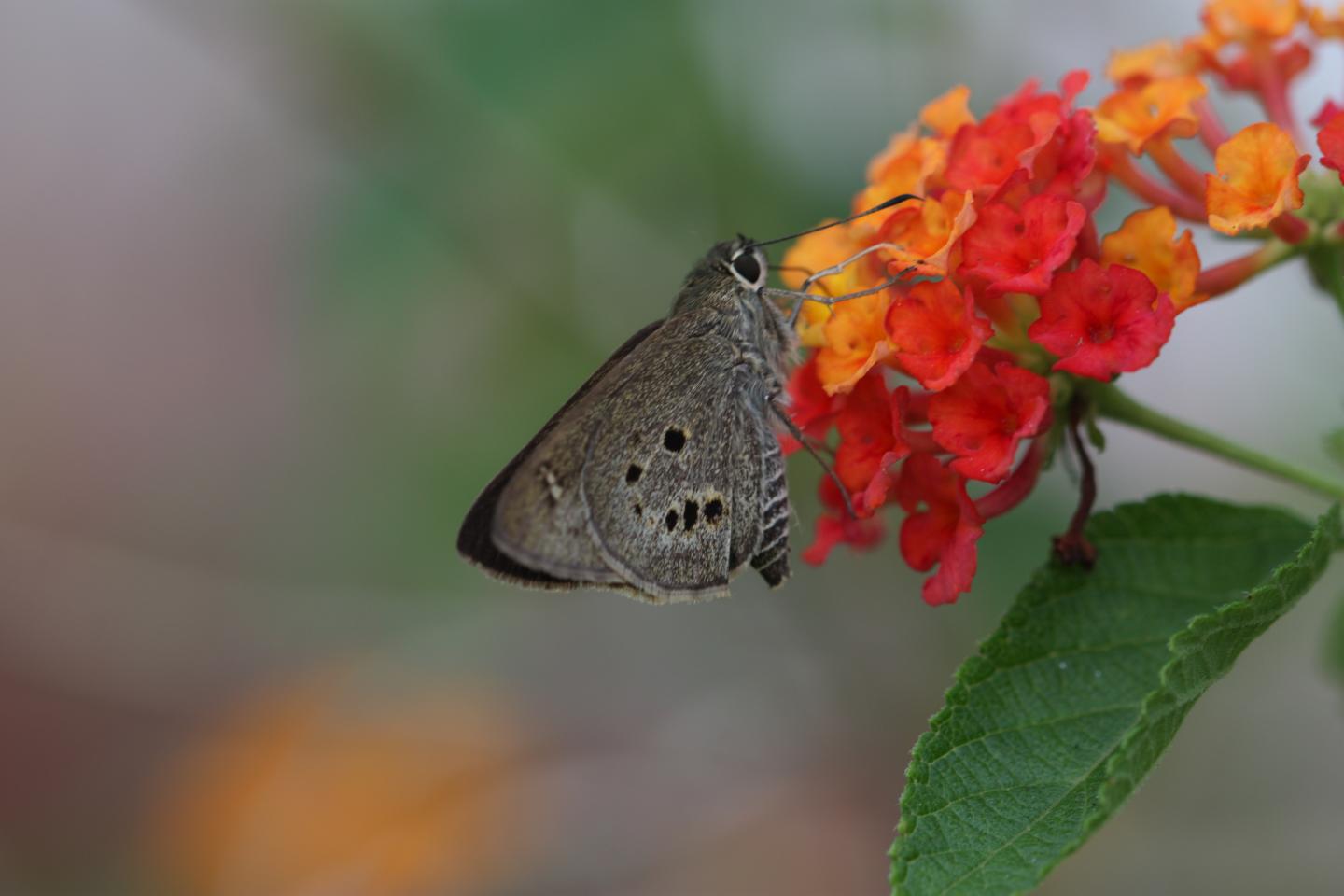 Pollinators in the tropics are less likely to thrive in intensive croplands, finds a new study led by UCL researchers suggesting bees and butterflies are at risk of major losses.

Across the globe, lower levels of land use intensity are good for pollinators, finds the new Nature Communications paper which shows the importance of sustainable land management in cities and agricultural regions.

As insect pollinators were found to be more than 70% less abundant in areas with intensive cropland, compared to wild sites, the researchers say that more sustainable agricultural practices are needed to avert widespread losses of bees and other valuable insects.

Lead author, PhD student Joe Millard (UCL Centre for Biodiversity & Environment Research, UCL Biosciences and Institute of Zoology, ZSL), said: “Pollinating species are thought to be in decline globally due to combined pressures of habitat loss and climate change. Here, we found that pollinators in tropical regions are the most likely to decline as croplands continue to expand and intensify, and as animals in the tropics are also particularly vulnerable to the impacts of climate change.”

The researchers modelled the effect of land-use type and intensity on global pollinator biodiversity, using a database covering 303 studies, 12,170 sites (primarily across North and South America, Europe, and Africa), and 4,502 pollinating species, including insects, birds and bats.

The researchers found that overall, low levels of land use intensity appear to have beneficial effects for pollinators, even compared to natural vegetation, while increasing intensity of different land uses was associated with reductions in species richness (the number of different species) and total abundance. In urban areas across the globe, total abundance of pollinators declined by 62% from minimal to intense use.

In the tropics, species richness and total abundance of all pollinators combined decreased between natural vegetation and high-intensity cropland by 44% and 49% respectively. Insect pollinators are particularly vulnerable to increases in cropland intensity, with abundance declines of at least 70% for all insect pollinator orders in high-intensity croplands compared to primary vegetation.

The researchers also found varying impacts of fertilisers, as flies did well in areas with a greater fertiliser application rate, while bees and butterflies suffered.

Senior author Dr Tim Newbold (UCL Centre for Biodiversity & Environment Research, UCL Biosciences) said: “More than three quarters of globally important food crops are at least partly reliant on animal pollination, including nuts, berries, and fruits grown in tropical areas. Croplands are expected to continue expanding rapidly in the tropics, which could pose a serious risk to local pollinators. As a result, we may see reduced yields of the many tropical crops that depend on animal pollination.

“Agricultural land management needs to take a long-term outlook to avoid harming pollinators. While maintaining wilderness spaces, so that not all land in a region is given over to human uses, is vital, agriculture can also be done more sustainably without reducing crop yields. This can mean planting different crops close together, using biocontrol agents instead of insecticides to control pests, planting hedgerows, or agroforestry. And consumers can also play their part by choosing more sustainably farmed products.”

Joe Millard added: “Our finding that low intensity urban areas, like villages and green spaces, actually had greater pollinator biodiversity than wilderness areas, shows that urban areas can be good habitats for pollinators, with careful management. Planting flowers in gardens, without using insecticides, can help out our local pollinators.”

The study was conducted by researchers from UCL, ZSL, RSPB, Cape Peninsula University of Technology, CONICET-Universidad Nacional del Comahue, National Museums of Kenya, Kiel University, Natural History Museum, University of Northampton, and Chinese Academy of Sciences, and was supported by the Natural Environment Research Council and the Royal Society.