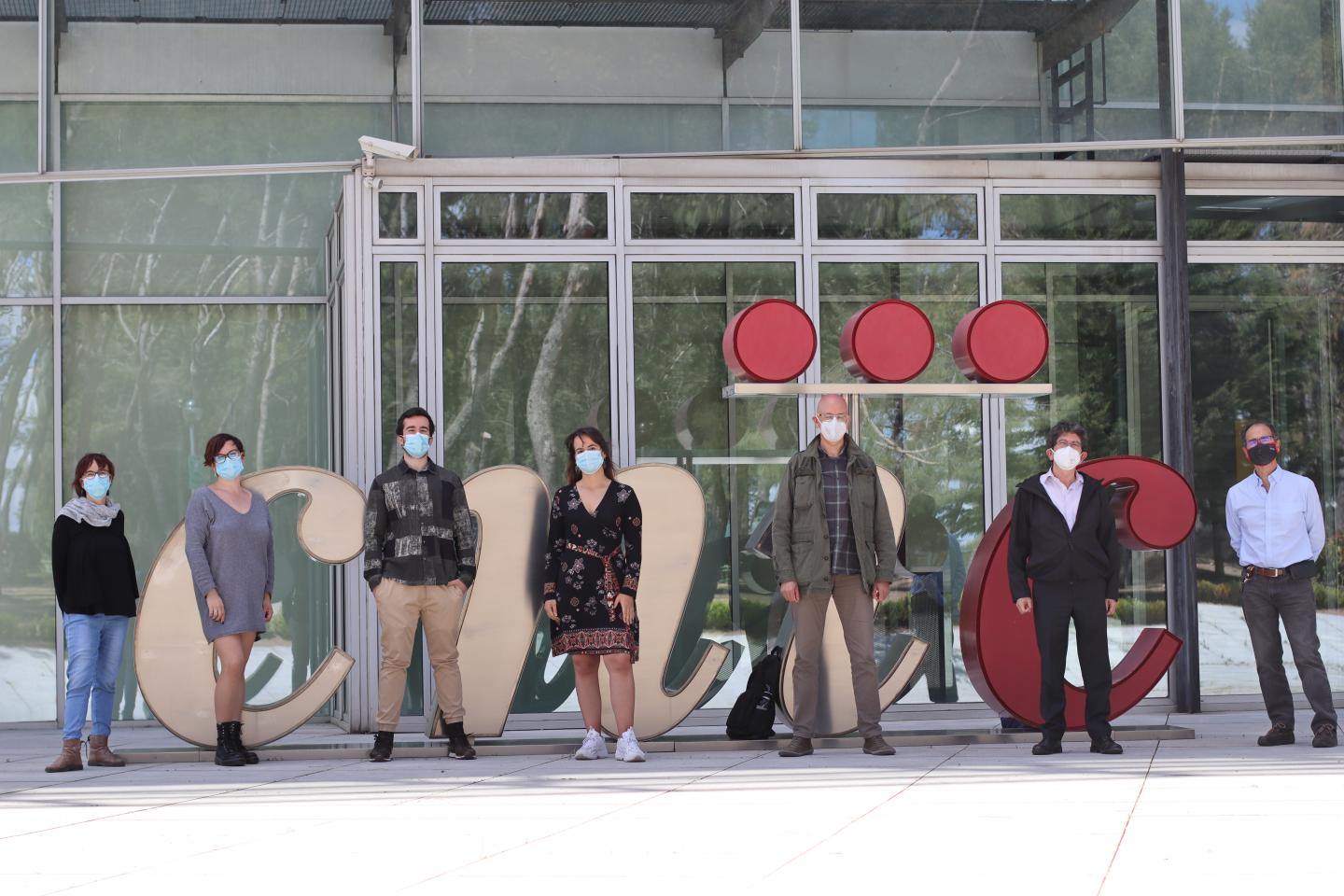 Scientists at the Centro Nacional de Investigaciones Cardiovasculares Centro de Biología Molecular Severo Ochoa (CBM-CSIC-UAM) have discovered that the nitric oxide (NO) pathway is overactivated in the aortas of mice and patients with Marfan Syndrome and that the activity of this pathway causes the aortic aneurysms that characterize this disease.

The results of the study, published today in Nature Communications, reveal the essential role played by NO in Marfan Syndrome aortic disease and identify new therapeutic targets and markers of NO pathway activation that could be used to monitor disease status and progression.

Aortic aneurysm (AA) is a progressive dilatation and weakening of the aortic wall. AA can be harmless, but in some patients can lead to dissection (rupture) of the aorta, resulting in death.

Marfan Syndrome is a hereditary disease that affects connective tissues, which are the fibrous structures that bind and anchor all the organs and tissues in the body. Marfan Syndrome principally affects the skeleton, the eyes, the heart, and the blood vessels. A particularly common disease manifestation is thoracic aortic aneurysm and dissection (TAAD). “Aortic dissection accounts for more than 90% of deaths associated with Marfan Syndrome,” explained CNIC investigator Dr. Juan Miguel Redondo, study co-director together with CBM-CSIC-UAM investigator Dr. Miguel Campanero.

Current treatments for Marfan Syndrome are aimed at reducing blood pressure on the artery wall, but do not prevent its deterioration. The only effective intervention for the aortic disease in Marfan Syndrom is surgery.

The researchers therefore recognize “the urgent need to identify new targets for the development of pharmacological treatments for TAAD in Marfan Syndrome.”

The study, whose first authors are Andrea de la Fuente-Alonso and Marta Toral, reveals the essential role played by NO in Marfan Syndrome aortic disease. “We previously detected high expression of a protein with a high capacity for NO production in the aortas of Marfan Syndrome patients and an animal model of the disease, and we therefore undertook an in depth investigation of the role of NO in the associated aortic disease,” explained Dr. Campanero.

“We observed that treatment of healthy mice with supra-pharmacological doses of an NO donor induced TAAD similar to that seen in Marfan mice. The NO donor treatment also reproduced the degeneration of the aortic wall, an essential step in the development of TAAD,” added Dr. Redondo. “Through these experiments, we showed that elevated production of NO is necessary and sufficient for the development of TAAD in Marfan Syndrome.”

Given this important role of NO in the development of TAAD, the researchers decided to focus on the enzymes soluble guanylate cyclase (sGC) and type I cGMP-dependent protein kinase (PRKG1), two NO-regulated proteins. “Our analysis detected elevated activities of both sGC and PRKG1 in samples from mice and patients with Marfan Syndrome,” said Dr. Redondo.

“We were able to completely reverse the aortic disease in Marfan mice by treating them with inhibitors of these two proteins or by genetically silencing the expression of Prkg1, demonstrating that the NO-sGC-PRKG1 pathway mediates the development of TAAD in Marfan Syndrome,” added Dr. Campanero.

Given the need for new pharmacological treatments for Mafan Syndrome aortic disease, “the results of this study open the way to the use of sGC and PRKG1 inhibitors in preclinical and clinical trials for this syndrome and possibly other aortic diseases,” said Dr. Redondo.

The research team also explored possible “footprints” left by high NO levels in the blood. “Working with the CNIC Proteomics Unit and clinical groups at Vall D´Hebron, Puerta de Hierro, Marqués de Valdecilla, and Ghent University hospitals, we found that the high NO levels in Marfan Syndrome lead to increases in protein nitration and cGMP in the blood of mice and patients with this disease,” said Dr. Campanero.

“This discovery has important implications for patients with this syndrome, because these molecules could be used as biomarkers for disease monitoring, and we are now studying their potential as prognostic indicators,” explained Dr. Redondo.

The researcher conclude that their results are therefore “good news.”

The study was funding by the Fundación “la Caixa” through the CaixaResearch Call for Health Projects with 500.000 euros, the Ministerio de Ciencia, Investigación y Universidades, the Community of Madrid regional government, the CSIC, the Pro CNIC Foundation, the Marfan Foundation, the Fundación La Marató, and the Instituto de Salud Carlos III CIBER cardiovascular (CIBER-CV).