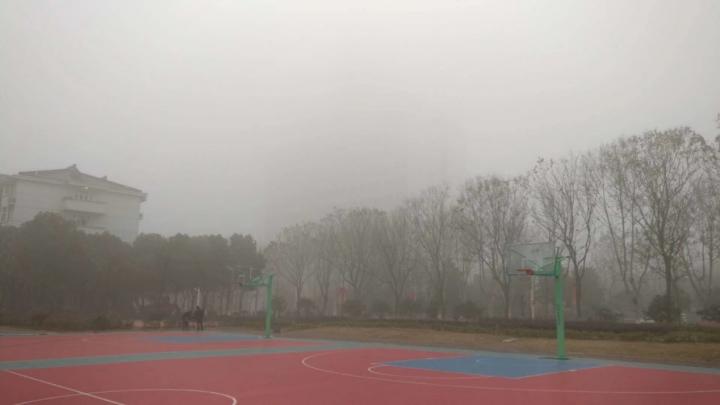 As the foremost economic zone in China, the Yangtze River Delta (YRD) region has recently been experiencing more frequent haze events, resulting in dramatic damages to human and ecosystem health.

Anthropogenic aerosol emissions play a key role in affecting the formation of haze events. However, aside from local sources of pollution, some studies have found that external and preceding climate drivers, such as Arctic sea ice and subtropical western Pacific sea surface temperature, are also influential factors. However, most research has mainly been confined to analyzing the effects on haze pollution in the Northern Hemisphere, with few considering the Southern Hemisphere.

“We found that the December sea surface temperature in the tropical Indian Ocean has a significant positive correlation with the number of haze days in January over the Yangtze River Delta region, especially during 1999-2017,” says Dr. YIN Zhicong, a Professor at Nanjing University of Information Science & Technology and corresponding author of a paper recently published in Atmospheric and Oceanic Science Letters.

YIN and his team used observational analyses and numerical experiments to investigate the meteorological conditions associated with haze pollution, with the main emphasis placed upon the impacts of the preceding sea surface temperature in the tropical Indian Ocean.

The results indicated that a positive sea surface temperature in the tropical Indian Ocean will provoke a series of Rossby wave trains in the upper troposphere, transmitting signals from the tropics to East Asia. Near the surface, favorable local meteorological conditions such as increased surface air temperature, southerly winds, reduced surface wind speed, and influences from upstream areas, are conducive to the occurrence of haze. These observational results were also reproduced well in model simulations.

“The findings of this research will help us to better understand the remote influences of sea surface temperature in the tropical Indian Ocean on haze pollution and provide a potentially new bridge connecting the Northern and Southern Hemispheres and transmission signals. However, in the future, further studies are still needed for us to fully understand the tropical Indian Ocean,” YIN concludes.