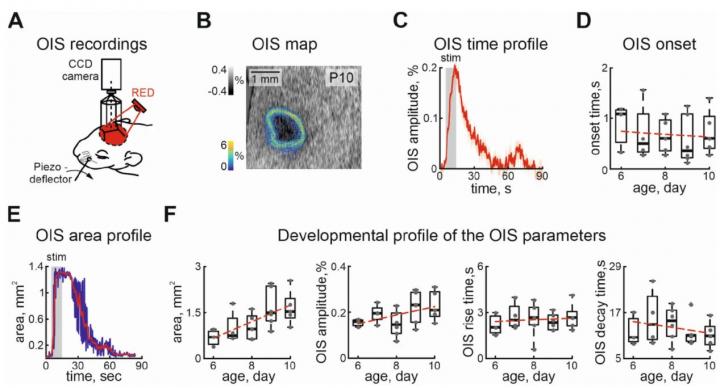 Study lead, Research Associate of the Neurobiology Lab Marat Minlebaev explains, “Our brain is a complex mechanism, and it’s important to understand how it works. If we understand how our brain functions, we can put forth new treatment methodologies or prevent pathologies, both congenital and acquired.”

A number of techniques were used to undertake the research, so, apart from biologists, other scientists were also invited to partake.

“Fourth year students Viktoria Shumkova and Violetta Sitdikova conducted experiments and analyzed their results,” says Minlebaev. “To implement the idea, new software was needed. Here, we were helped by PhD student of the Institute of IT and Intelligent Systems Aleksey Leukhin. Senior year student of the Institute of Physics Ildar Reshapov created the necessary device. The merging of knowledge and competence of representatives of different branches of science helps conduct research on an entirely new level.”

The paper proved that urethane, a previously widely used anesthetic, dose-dependently changes the cortical rhythms of brain activity and, due to this, is very suitable for experimenting. Another popular anesthetic, isoflurane, doesn’t show such properties at the same scale. To conduct experiments, neonatal rats were used, because their developing brain is functionally similar to a human embryo brain during the latter half of intrauterine development. Thanks to a noninvasive technique (also developed by the team) brain activity can be monitored without skull penetration. Optical intrinsic signal imaging helped to register sensory evoked response and local changes in blood flow in the rats’ cerebral cortex.

The practical significance of the results is that the data shows how different anesthetics influence brain functioning.