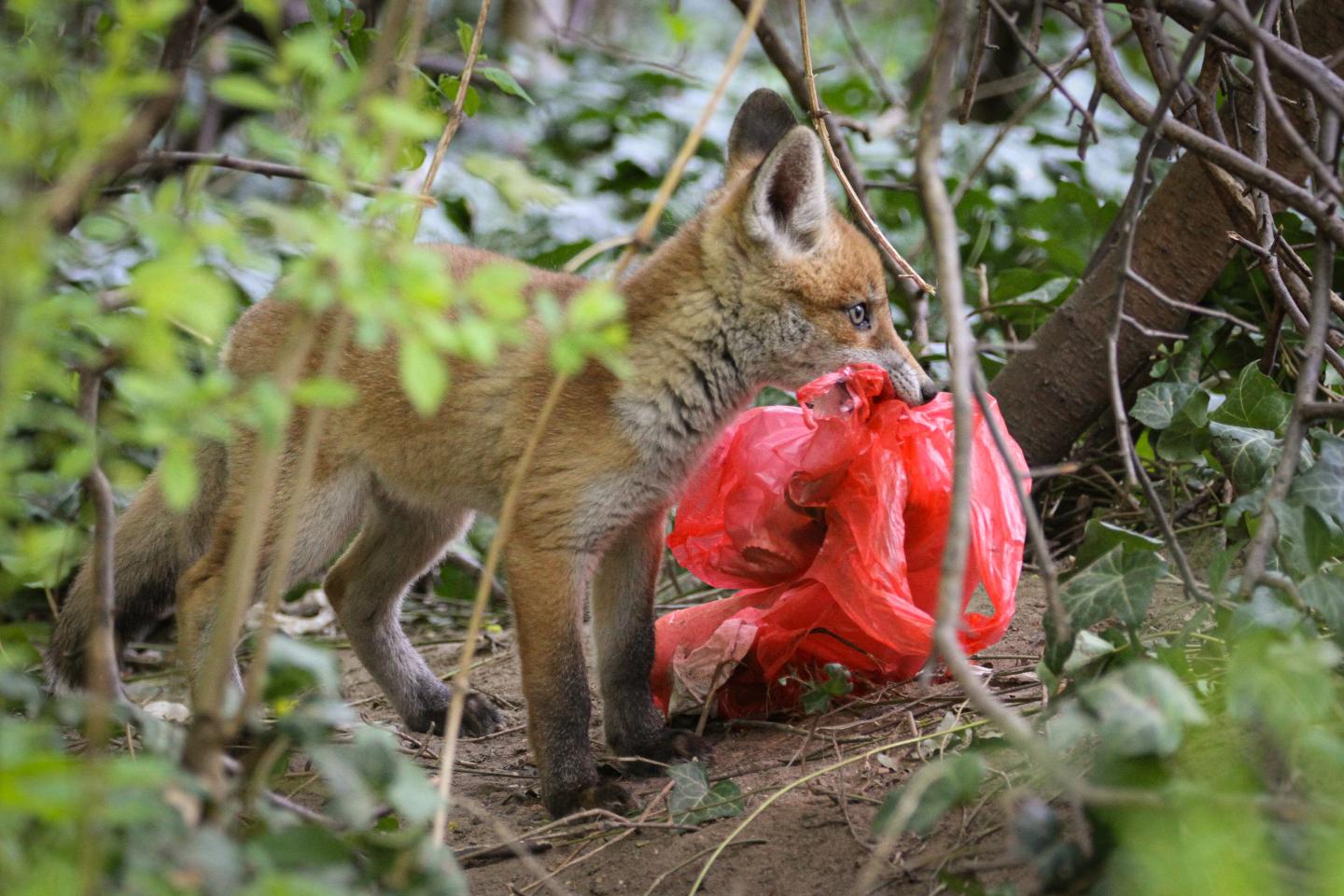 Foxes are considered to be particularly adaptable and suited to life in large cities. A team of scientists from the Leibniz Institute for Zoo and Wildlife Research (Leibniz-IZW) in cooperation with the Berlin-Brandenburg State Laboratory has now deciphered an important aspect of these adaptations. Using stable isotope analysis, they showed that individual red foxes (Vulpes vulpes) have a much narrower diet than might be expected from their omnivorous habits. The population of country foxes had a much broader diet than their urban conspecifics, whose diet differed little between individuals. The diet of urban and country foxes showed little overlap. This combination of specialisation and flexibility is a key to this omnivore’s adaptability, according to a paper published in the scientific journal Ecology and Evolution.

The diet is crucial to the survival of any animal. Using stable isotope analysis, the team led by first author Carolin Scholz (Leibniz-IZW) has now decoded the dietary spectrum of individual foxes in urban and rural areas. The results confirmed that red foxes are omnivorous and can feed on a wide variety of different animals and plants. At the same time, the results showed two different sets of specialisations: “Firstly, the diet of country foxes was much more varied than that of urban foxes”, explains Scholz. “We detected a broad diet in foxes in unsealed habitats, ranging from plants, molluscs and insects to larger prey items. In contrast, urban foxes probably take advantage of the benefits of big city life and mainly fed on food items with increased δ13C values, an indication of food thrown away by people.” Secondly, the isotope analyses confirmed that every fox is picky and specialises on particular food items, whether in the city or in the country. So, although the population of country foxes has a broad diet, each country fox follows quite a one-sided diet. City foxes celebrate a double monotony at the dinner table: both individuals and the population as a whole very often eat (different kinds of) discarded food.

The red fox’s ability to eat almost anything is certainly a key to success in conquering urban habitats. The fact that urban foxes all eat more or less the same food probably also indicates that there is plenty for all of them, says Scholz. “Obviously there is enough for everyone. We city dwellers set their table abundantly – with leftover food, waste, compost and pet food.”