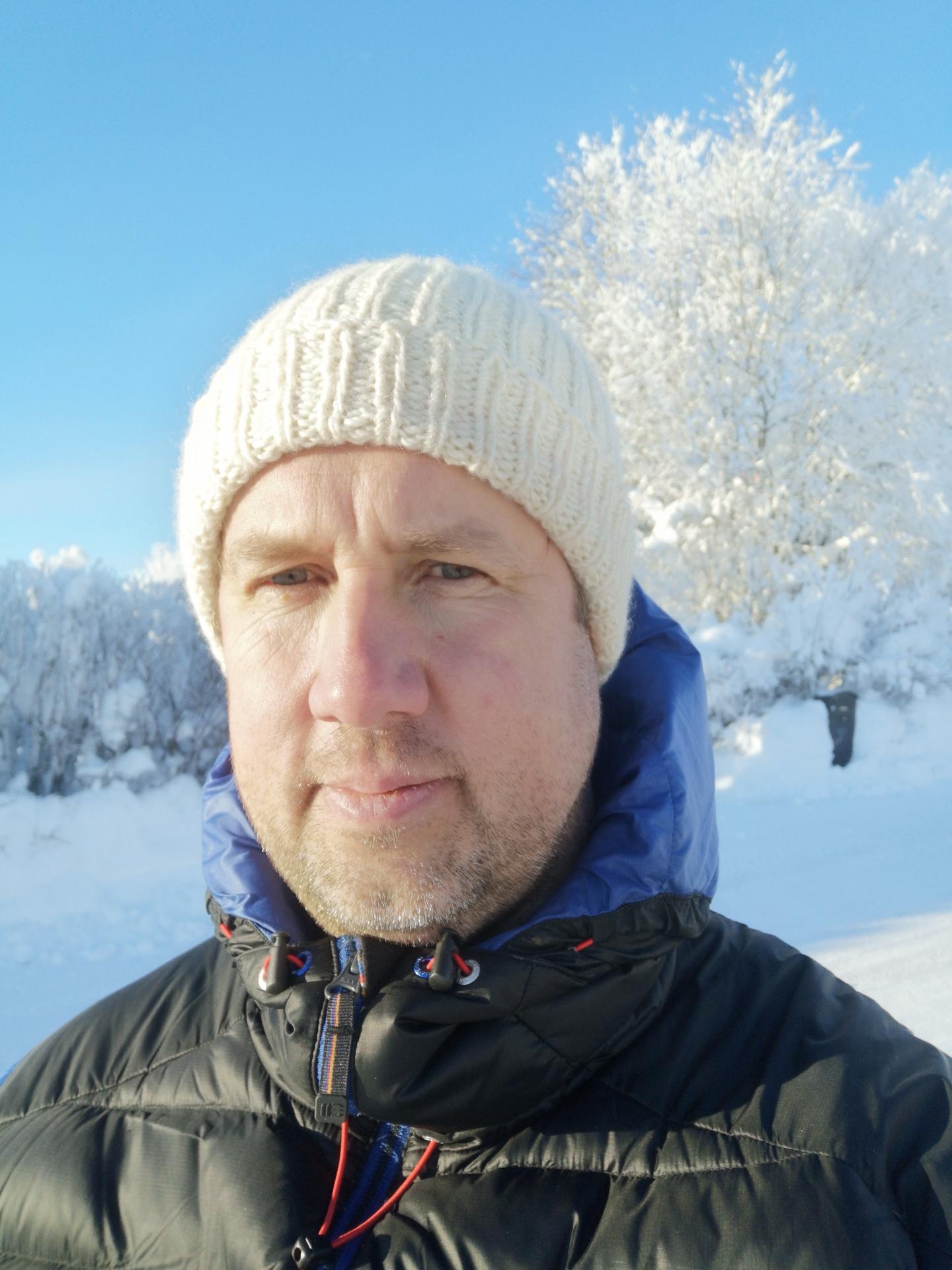 “We see a high excess mortality due to COVID-19 among the elderly with severe mental disorders, which gives us reason to consider whether this group should be given priority for vaccines,” says Martin Maripuu, associate professor at Umeå University.

In the current study, the researchers studied data covering the entire Swedish population over the age of 20 during the period from 11 March to 15 June 2020. Among citizens with severe mental disorder, 130 people died from COVID-19 during this period, which corresponded to 0.1 per cent of the group. Among people who had not been diagnosed with a severe mental disorder, the mortality rate was almost halved, 0.06 percent.

In the study, severe mental disorder was referred to as psychotic disorders, such as schizophrenia and bipolar disorder. The study did not include depression or anxiety in the term, although these conditions can also be severe.

As to what exactly causes the excess mortality in COVID-19 among people with severe mental disorders, the study itself provides no answer.

“It might be that severe mental disorders can lead to premature biological ageing, that the disease impairs health and the immune system in general or that this group has other risk factors such as obesity. It is always important to address both, mental and physical health problems of people with these disorders,” says Martin Maripuu.