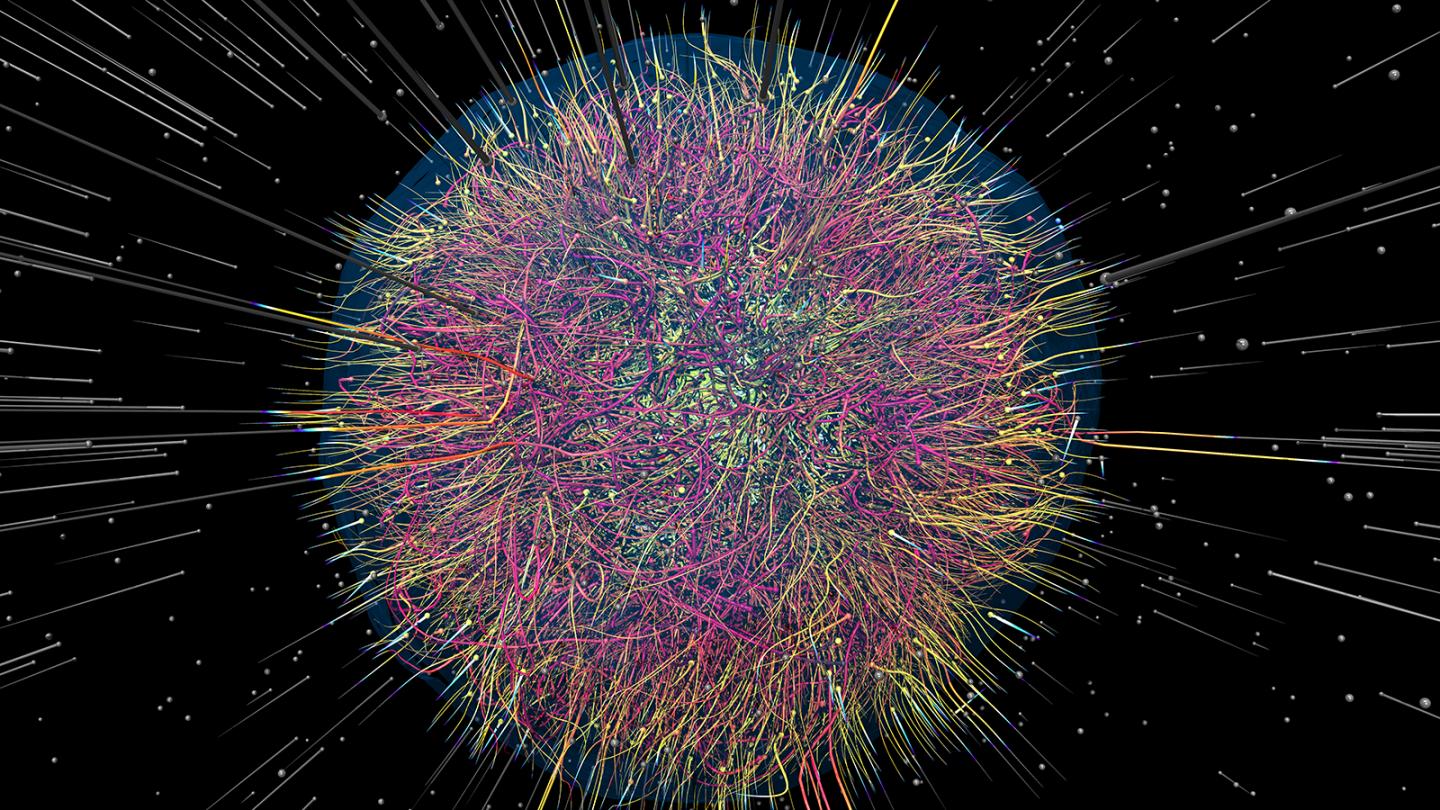 The U.S. Department of Energy’s (DOE) Office of Science announced allocations of supercomputer access to 51 high-impact computational science projects for 2021 through its Innovative and Novel Computational Impact on Theory and Experiment (INCITE) program. These awards, which will pursue transformational advances in science and engineering, account for 60 percent of the available time on the leadership-class supercomputers at DOE’s Argonne National Laboratory and Oak Ridge National Laboratory.

The projects will support a broad range of large-scale research campaigns to advance knowledge in areas ranging from cosmology to sustainable energy technologies to materials design and discovery.

Jointly managed by the Argonne Leadership Computing Facility (ALCF) and the Oak Ridge Leadership Computing Facility (OLCF), the INCITE program is the primary means by which the facilities fulfill their mission to advance open science by providing the scientific community with access to their powerful supercomputing resources. The ALCF and OLCF are DOE Office of Science User Facilities.

“Over the past few years, it’s been exciting to see the INCITE program and the DOE leadership computing facilities evolve to support research involving advanced data analytics and artificial intelligence techniques, alongside traditional simulation-based projects,” said ALCF Director Michael Papka. “These ambitious research campaigns are made possible by the power and scale of our leadership-class computing systems, as well as the facilities’ in-house experts who work with INCITE teams to help them reach their goals.”

Open to any researcher or research organization in the world with a computationally intensive project, INCITE’s application process is highly competitive. For the 2021 allocation period, the total number of node hours requested by applicants was nearly four times what the program was able to award.

During a four-month period, INCITE proposals are assessed by 10 peer-review panels composed of international experts, with each panel representing a different scientific discipline. The proposals are also evaluated on a technical level by each computing facility for computational readiness and the scalability of the project’s code and its algorithms. The INCITE awards committee makes its final selections based on these recommendations.

“Year after year, DOE’s INCITE program enables researchers to push the frontiers of computational feasibility to accelerate scientific discovery. This year is no exception with a diverse portfolio of compelling research campaigns in basic and applied sciences,” said Gina Tourassi, director of the National Center for Computational Sciences, which houses the OLCF. “Working closely with dedicated computational, data analytics and AI liaisons from the leadership computing facilities, INCITE investigators will not only advance foundational knowledge in the exascale era, but will also redefine computational explorations guided by big data and AI.”

The INCITE program commenced in 2004, with three inaugural projects totaling five million core-hours (core-hours, in terms of allocation currency, represent far less computational power than the current measure of node-hours). Since then, the ALCF and OLCF have continuously undergone upgrades to support the most computationally demanding science projects. The ALCF’s current machine, Theta, is a 12-petaflop Cray XC40 system designed to support research at the nexus of simulation, data science and machine learning. The OLCF, meanwhile, is home to the 200-petaflop supercomputer Summit, an IBM Power System AC922 machine that debuted in 2018 as the most powerful computer in the world.

Highlights of the 2021 allocations include:

For details on all of the 2021 INCITE awardees, view the project fact sheets.