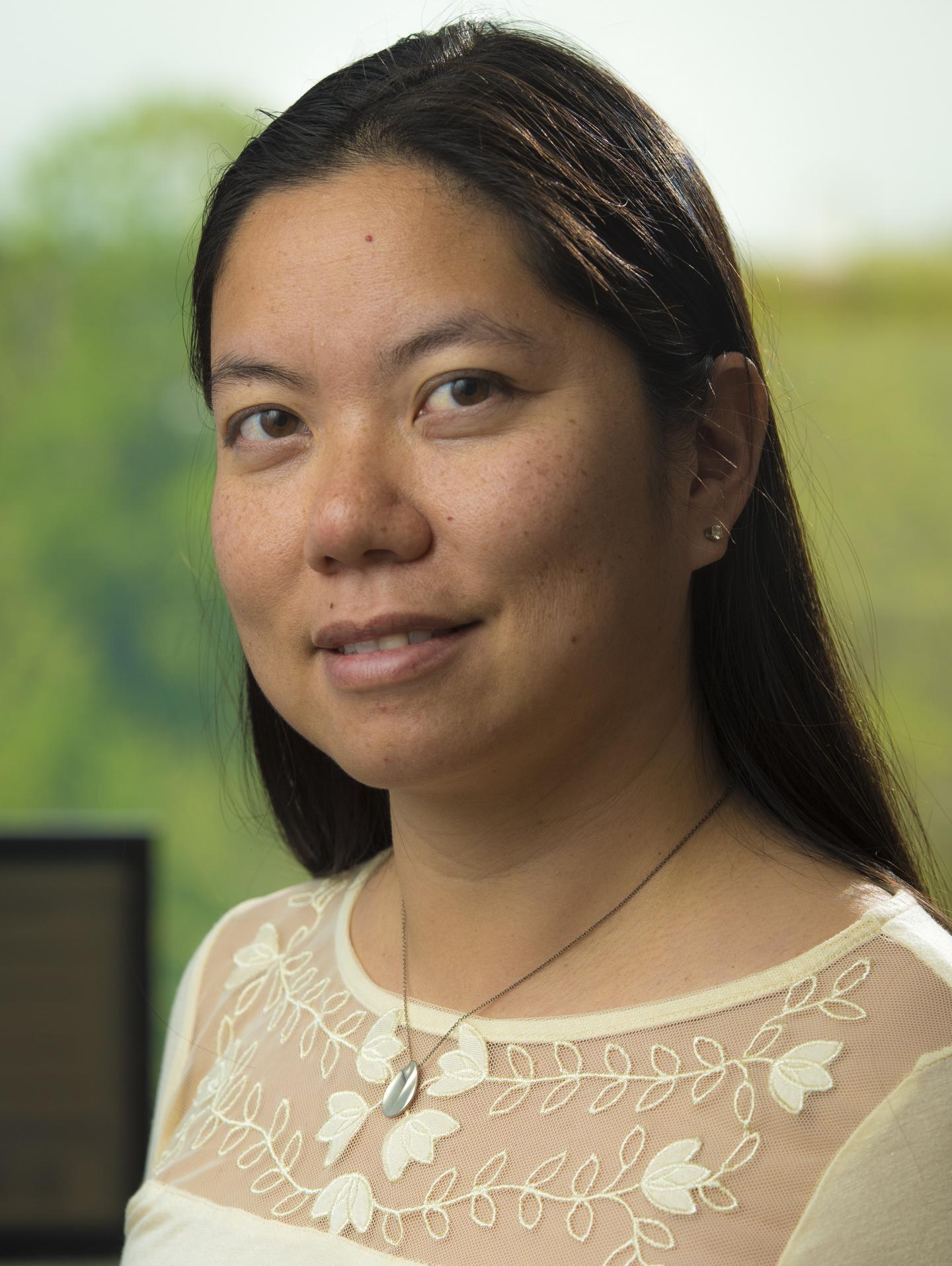 BALTIMORE – In newborns with hypoxic-ischemic encephalopathy (HIE), lower heart rate variability correlates with autonomic manifestations of stress shortly after birth, underscoring the value of this biomarker, according to Children’s research presented during the Pediatric Academic Societies 2019 Annual Meeting.

Tethered to an array of machines that keep their bodies nourished, warm and alive, newborns with health issues can’t speak. But Children’s research teams are tapping into what the machinery itself says, looking for insights into which vulnerable infants are most in need of earlier intervention.

“Heart rate variability – or the variation between heartbeats – is a sign of health. Our autonomic nervous system constantly sends signals to adjust our heart rate under normal conditions. We can measure heart rate variability non-invasively, providing a way to detect potential problems with the autonomic nervous system as a sensitive marker of health in critically ill newborns,” says An N. Massaro, M.D., co-Director of Research for the Division of Neonatology at Children’s National, and the study’s senior author. “We’re looking for validated markers of brain injury in babies with HIE, and our study helps to support heart rate variability as one such valuable physiological biomarker.”

In most newborns, the autonomic nervous system reliably and automatically receives information about the body and the outside world and, in response, controls essential functions like blood pressure, body temperature, how quickly the baby breathes and how rapidly the newborn’s heart beats. The sympathetic part stimulates body processes, while the parasympathetic part inhibits body processes. When the nervous system’s internal auto-pilot falters, babies can suffer.

The Children’s team enrolled infants with HIE in the prospective, observational study. (HIE is brain damage that occurs with full-term babies who experience insufficient blood and oxygen flow to the brain around the time they are born.) Fifteen percent had severe encephalopathy. Mean age of babies in the observational study was 38.9 weeks gestation. Their median Apgar score at five minutes was 3; the 0-9 Apgar range indicates how ready newborns are for the rigors of life outside the womb.

They correlated the relationship between heart rate variability for 68 infants during at least one of these time periods with the stress z-score from the NICU Network Neurobehavioral Scale. The scale is a standardized assessment of newborn’s neurobehavioral integrity. The stress summary score indicates a newborn’s overall stress response, and six test items specifically relate to autonomic function.

Scienmag Aug 26, 2019
Credit: Yang Liu Bacteria could be used to produce large quantities of medicines and fuels using a new…