Researchers from Bournemouth University have been exploring the reasons why many older people aren’t eating as much protein as they should be. Findings from the study could go on to inform strategies to improve protein consumption. 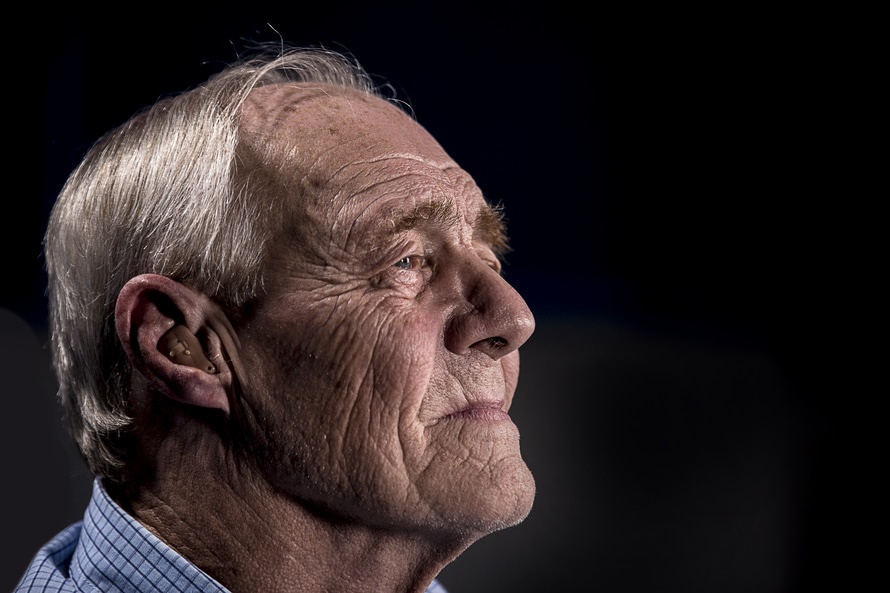 As we age, we should be increasing our protein intake in order to help stave off problems associated with low-protein intake, including an increased risk of falls and fractures, a weaker immune system and a higher risk of infection. However, studies have shown that many older adults eat less than the recommended amount of protein. Research from Bournemouth University has been exploring the reasons why.

Lead researcher, Professor Katherine Appleton, explains, “Eating enough protein is important for our health as we age, but many older people don’t consume enough. Options such as taking protein supplements or having fortified foods are often unpopular, so we chose to focus our research on foods that are naturally high in protein. We wanted to find out how often people were eating animal-based proteins, such as meat, fish, eggs or dairy, and why they appeal.”

“We surveyed older adults living in the community and found that people were most likely to eat different types of animal protein if they were tasty, affordable and convenient to buy and prepare. As people age they may face problems with eating and digesting some foods which affects what they choose to buy and eat, but unlike other studies, we found that this wasn’t necessarily the most important factor when choosing the foods we were interested in.”

“We found that people were also likely to select food that they perceived to be healthy. These reasons all have implications for the kinds of interventions that are likely to be successful in persuading older people to eat more protein,” continues Dr Appleton.

“Our findings have a number of implications for intervention strategies. Taste was an important factor, so that suggests that we should be considering the use of flavourings and promoting appetising recipes or taster sessions. We also found that people took into account the healthiness of foods when picking what to buy and eat, so better information and education may also change people’s decisions.”

“Cost and ease of preparation also emerged as factors in our study. This suggests that the promotion of pre-prepared or pre-cooked foods may make a difference to protein consumption, as might education around the promotion of cheaper sources of protein. This could be as simple as promoting recipes or demonstrations explaining how to reduce waste and use all of the food we buy.”