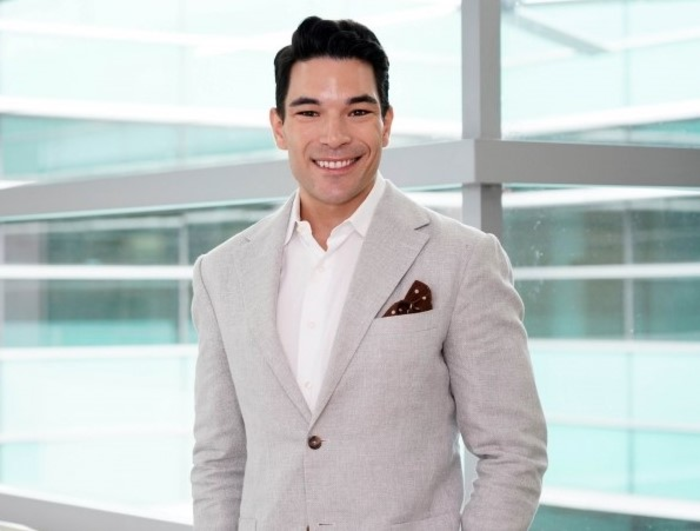 SMU Office of Research & Tech Transfer– Mei is a mid-career woman looking for a job. She worked at an international hotel chain after junior college for 14 years and climbed through the ranks to become a housekeeping supervisor. A year ago, her 60-year-old mother got pneumonia and was unable to look after her two kids. Mei resigned from her job to look after all three of them as she and her husband were unable to afford a maid.

Moreover, there was no place to accommodate one in their three-room HDB flat. Now that her mother has recovered fully, Mei is ready to go back to work. She is hoping to return to a similar job which she is familiar with and good at. As she scans the job sites daily, she realises that with her skills and experience, she could be eligible for jobs in other industries as well as senior positions. However, she is diffident about venturing into unfamiliar territory and taking risks.

“Some types of workers face greater challenges than others. Lower-income women are particularly at risk of falling out of the workforce and having a difficult time getting meaningfully reemployed and set on a positive developmental career path,” Professor Pitesa told the Office of Research and Tech Transfer. “The idea behind this project is to better understand why this is the case and design scientifically informed interventions to attenuate the problem.”

The Associate Professor of Organisational Behaviour & Human Resources examines workplaces from the perspective of inclusion and ethics. His research informs how organisational policies and individual strategies can be applied to promote equal opportunity and ethical conduct.

The basis of the study

This implies that individuals in the former group tend to stay in occupations that promote high levels of interdependence with others. In contrast, individuals born into higher-SES families tend to self-select into occupations that promote high levels of independence from others and involve high degrees of autonomy and personal freedom to decide how and in what manner to pursue career goals.

The study also draws on research on mid-career individuals and work-family conflict to argue that mid-career individuals, being sandwiched between the older and younger generations, often experience high levels of stress trying to cope with both work and family demands. This is particularly so for those from lower-SES backgrounds.

“With high levels of stress, these individuals are likely to emphasise security and display high levels of risk aversion,” says Professor Pitesa. “As such, job seeking or leveraging of job opportunities may not be fully utilised as effectively by individuals from these backgrounds and strongly impacts career trajectories and mobility over time.”

The study is ongoing and focuses on mid-career workers, tracking them over time to understand their personal situations, preferences, and labour market behaviour in order to understand differences between those who are stuck versus those who remain agile.

“Online surveys are administered at regular intervals and validated measures are used from research on life circumstances, vocational behaviour, as well as research on implicit and explicit preferences,” says Professor Pitesa.

One insight Professor Pitesa has found thus far, is that differences in life conditions between workers from wealthier versus poorer backgrounds, are likely to play an important role.

“In economics, this is sometimes referred to as ‘sticky relationships,’ a constellation of life circumstances at first unrelated to one’s economic choices but with potentially far-reaching circumstances,” he explains. “For example, declining property value may impose extreme constraints on mortgaged workers to capitalise on job opportunities. In our case, we identify social factors that are relevant, including greater social obligations and constraints that lower-SES workers face.”

The insight is preliminary, and the researchers are mapping these problems in detail. However, it illustrates how this knowledge may uncover areas for intervention at different levels (personal, community, policy) that would not be salient otherwise.

Professor Pitesa says that while the main focus of the study is on Singapore, the problem is likely universal, with varying degrees of severity. “Our focus on this career stage and these populations is informed by our work on issues lower-SES workers generally face, and hints of this problem have emerged in studies in other countries as well, including the U.S. (think Detroit), India, and other places.”

Thus, while some of the specifics of the problem are likely to be context-dependent, the overall attempt to better understand mid-career challenges and address them contributes to a broader effort to address career issues certain groups of workers predictably face.

The application of the intervention is likely to take different forms. “Evidence of its utility in its initial form means it can be readily applied to produce similar benefits in the future,” says Professor Pitesa. “However, our emphasis is also on the scientific component, including making the intervention precise and streamlined so that we understand which aspect of the intervention is producing most benefits.”

This allows the researchers to refine the intervention going forward. The intervention can also be refined to adjust to the local context and problems. They hope to engage in this translational work in the future, with a particular focus on Southeast and South Asia.

“I have been fortunate to receive an MSF grant before based on a similarly-themed project, so even the relationship with MSF has been going on for a while given the complementarity between MSF’s goals and my research interests.”