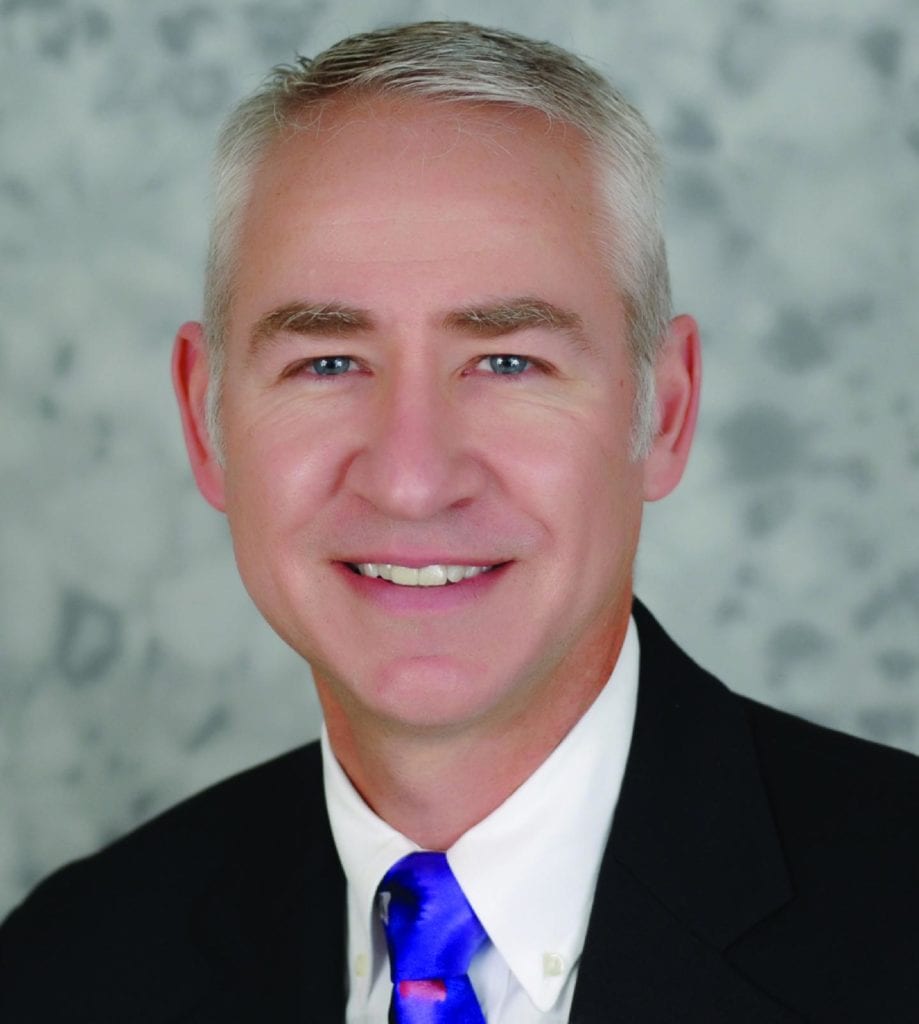 “This study shows the amazing ability of our immune system to fight off and destroy an aggressive form of skin cancer called Merkel cell carcinoma,” says Dr. Riker. “The study drug, pembrolizumab, which is a new form of immunotherapy, blocks a specific receptor in our bodies, resulting in a super charging of our immune system to both recognize and destroy cancer cells. The overall impressive results show that this form of immunotherapy is quite effective, giving us an important treatment option for patients with Merkel Cell Carcinoma that has spread within the body.”

Fifty patients, aged 46 – 91 years, were enrolled in the open-label, nonrandomized study. Patients were given pembrolizumab intravenously every three weeks for up to two years. Fifty-six percent of participants responded to the drug – 24% had a complete response, and 32%, a partial response. The average length of progression-free survival was 26.8 months, with a 24-month rate of 48.3%. The overall survival rate at 24 months was 68.7%.

Nearly all of the participants (96%) experienced some type of treatment-related side effect, and seven patients discontinued the trial because of them. The authors note that one death occurred in a 73-year-old patient with widely metastatic Merkel cell carcinoma and pre-existing atrial fibrillation who withdrew from the trial and died 10 days after a single infusion of pembrolizumab.

The fact that the incidence is highest in people who are immunosuppressed provides some support for the idea that Merkel cell carcinoma is an immunogenic cancer, one that is related to immune function, and a good candidate for immunotherapy. The National Cancer Institute defines immunotherapy as “a type of therapy that uses substances to stimulate or suppress the immune system to help the body fight cancer, infection, and other diseases. Some types of immunotherapy only target certain cells of the immune system. Others affect the immune system in a general way. Types of immunotherapy include cytokines, vaccines, bacillus Calmette-Guerin (BCG), and some monoclonal antibodies.” Pembrolizumab is a monoclonal antibody.

The research was supported by grants from the National Cancer Institute, the Merkel cell carcinoma (MCC) patient gift fund at University of Washington, the Kelsey Dickson MCC Challenge Grant from the Prostate Cancer Foundation, the Al Copeland Foundation, and Merck, which provided pembrolizumab and partial funding for this study.

The involvement of the gut in Parkinson’s disease: hype or hope?