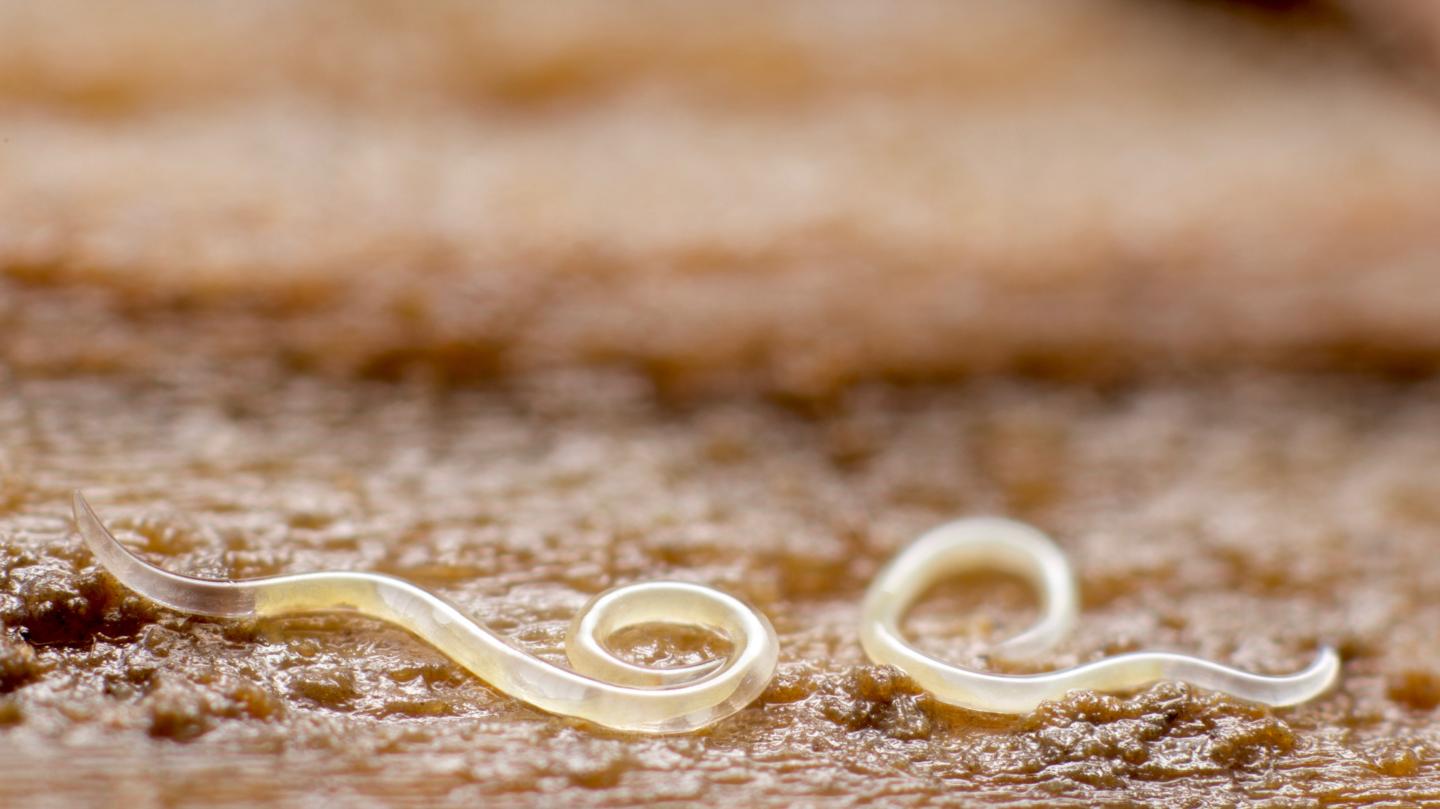 Soils harbour a substantial part of the world’s biodiversity, yet data on the patterns and processes taking place below ground does not represent all relevant ecosystems and taxa. For example, tropical and subtropical regions largely remain a blind spot when it comes to soil biodiversity. This is one of the results of a new study published in Nature Communications and led by scientists from the German Centre for Integrative Biodiversity Research (iDiv), the Martin Luther University Halle-Wittenberg (MLU) and Leipzig University (UL).

Soils contribute to many crucial ecosystem functions and services including climate regulation, nutrient cycling, and food production. To support their conservation, it is essential to know which macroecological patterns are related to the functioning of soil organisms – only then can we understand the effects of global change drivers. Such analyses need to represent the diversity of environmental conditions that can be found worldwide. Despite the mounting number of soil ecology studies, major gaps still exist in our understanding of soil biodiversity.

To identify these environmental gaps, an international team of researchers led by the German Centre for Integrative Biodiversity Research (iDiv) performed an analysis of soil macroecological studies and over 17,000 sampling sites across the globe. “This effort involved researchers from all continents and we found not only large gaps in important spatial, environmental, and taxonomic representation, but also an almost complete absence of temporally explicit data,” said lead author Dr Carlos Guerra, researcher at iDiv and MLU. Given the many legal and logistic limitations related to soil macroecology, researchers often prefer to expand their number of sites rather than seeing what is happening over time. “This prevents scientists from properly assessing the effects of climate change on soil organisms and functions, but also stakeholders from taking appropriate management actions to preserve and maintain important ecosystem services, such as food and water security, for which soils are the main provider.”

Lack of data for most diverse places on Earth

In contrast to other ecosystems like aboveground terrestrial, one major issue with respect to soil biodiversity is that the data does not represent all ecosystems. Gaps exist, for example, for most tropical systems: soil biodiversity and function data is scarce or even non-existent in tropical and subtropical regions, which are among the most megadiverse places on Earth. The researcher found that temperate biomes (especially broadleaved mixed forests and Mediterranean) contain more sampling sites than tundra, flooded grasslands and savannas, mangroves, and most of the tropical biomes. “This likely reflects differences in funding availability and research focus and infrastructures across countries,” said Carlos Guerra.

At the same time, for many of the best-represented regions across the globe, there is rarely a complete picture of the hidden life below the surface. Instead, records are often dominated by one or two taxa such as bacteria and fungi. “We all heavily depend on the biodiversity under our feet – it is time to better understand this underexplored part of biodiversity,” said Professor Nico Eisenhauer, head of the Experimental Interaction Ecology research group at iDiv and UL.

Understanding what is happening – and why

In a changing world where land-use intensity, desertification, and rapid climate change are forecast to increase, it is important to understand if and to what extent biodiversity changes are happening in the soil. This is particularly relevant to assess the links between changes in biodiversity and ecosystem function: for example, whether changes in biodiversity occur because of changes in function, coupled with them, or despite them.

The researchers highlight the need for action to facilitate a global soil monitoring system that overcomes the current limitations. “This study is a milestone revealing the status quo and informing future soil biodiversity monitoring,” said Nico Eisenhauer. “Now, the next steps require two complementary pathways: making data available and standardized for further research and globally standardized sampling. Something that we are already working to put in place,” said Carlos Guerra Ultimately, this could help track the fulfilment of global or national biodiversity targets, and support policy and decision-making.

This research was supported by the DFG – Deutsche Forschungsgemeinschaft (FZT-118).