Identified: A mechanism that protects plant fertility from stress 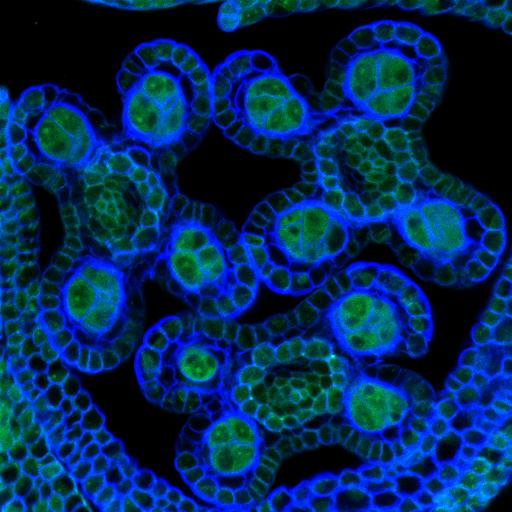 As Temperatures rise due to global warming the need to protect plants from stressful conditions has increased, as stress can cause a loss in yield and cause further impact economically. A consortium led by the University of Warwick have successfully identified two proteins that protect crops from stress, which is key in safeguarding food production.

In the paper, ‘A transposon surveillance mechanism that safeguards plant male fertility during stress’, published in the journal Nature Plants, led by researchers from the School of Life Sciences at the University of Warwick have studied the molecular mechanisms that maize plants utilise to safeguard fertility under high temperatures, and identified two Argonaute-like (AGO) proteins that protect the male sex cells.

Using a multidisciplinary approach, the team found that higher temperatures activated small pieces of ribonucleic acid (or small RNAs) in wild-type plants, which bind to these AGO proteins to control the activity of stress-activated jumping genes – pieces of DNA that can copy themselves into different parts of the genome. Therefore, these AGO proteins control the activity of jumping-genes, thereby protect plant fertility.

Professor Jose Gutierrez-Marcos, from the School of Life Sciences at the University of Warwick explains:

“We have essentially found that when plants are stressed by high temperatures they activate an RNA-guided surveillance mechanism in the form of small RNAs and Argonaute proteins, in reproductive cells which are critical to sustain male fertility and ultimately plant survival.

Dr Charo del Genio, from the School of Computing, Electronics and Mathematics at Coventry University adds:

“Modelling the structure of the Argonaute proteins and simulating them at the level of the single atoms revealed how they change their electric charge when subject to thermal stress, initiating the process that brings the jumping genes back under control.”