DENVER—September 8, 2021—The International Association for the Study of Lung Cancer today named David Carbone, MD, PhD, as the 2021 recipient of the Paul A. Bunn, Jr. Scientific Award. The award was presented at the IASLC 2021 World Conference on Lung Cancer. 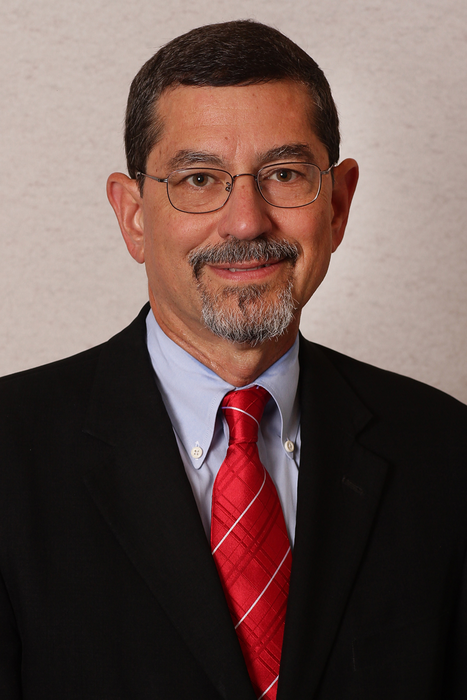 DENVER—September 8, 2021—The International Association for the Study of Lung Cancer today named David Carbone, MD, PhD, as the 2021 recipient of the Paul A. Bunn, Jr. Scientific Award. The award was presented at the IASLC 2021 World Conference on Lung Cancer.

“I was recruited to The Ohio State University in 2012 to direct the James Thoracic Oncology Center based on my research interests, grant support, and publications, which have been focused on lung cancer—specifically proteomic and expression array signature development, lung cancer genetics, cancer immunotherapy, and tumor-associated immunosuppression mechanisms,” he said.

His recent research directions include the development of molecular biomarkers to guide patient treatment, and molecular profiling of lung cancers and preneoplasias to guide the development of novel therapeutics, especially using mass spectrometry-based proteomics. He has more than 200 peer-reviewed publications, books, and review articles, has served on several NCI grant review panels (including the clinical program project parent committee), and has had continuous funding from the National Cancer Institute (NCI) since early in his career. He served on the Board of Scientific Counselors for the NCI, and currently is Chair of the Lung Biology subcommittee for the Eastern Cooperative Oncology Group and Past President of the IASLC.

The Paul A. Bunn, Jr. Scientific Award recognizes an IASLC scientist for a lifetime achievement of scientific contributions to thoracic cancer research. Dr. Paul Bunn’s studies set worldwide standards for the treatment of lung cancer and identified issues of natural history and biomarkers of prognosis and therapy selection. Robert Ginsberg, MD, a thoracic surgeon from Toronto, Canada, earned the first award in 1994 for his contributions to the surgical treatment of early-stage lung cancer. Initially named the Scientific Award, the IASLC renamed the award in honor of Dr. Bunn after he served as the society’s executive director and CEO for 10 years.

The International Association for the Study of Lung Cancer (IASLC) is the only global organization dedicated solely to the study of lung cancer and other thoracic malignancies. Founded in 1974, the association’s membership includes nearly 7,500 lung cancer specialists across all disciplines in over 100 countries, forming a global network working together to conquer lung and thoracic cancers worldwide. The association also publishes the Journal of Thoracic Oncology, the primary educational and informational publication for topics relevant to the prevention, detection, diagnosis, and treatment of all thoracic malignancies. Visit www.iaslc.org for more information.

The WCLC is the world’s largest meeting dedicated to lung cancer and other thoracic malignancies, attracting more than 7,000 researchers, physicians, and specialists from more than 100 countries. The goal is to increase awareness, collaboration and understanding of lung cancer, and to help participants implement the latest developments across the globe. The conference will cover a wide range of disciplines and unveil several research studies and clinical trial results. For more information, visit https://wclc2021.iaslc.org/.