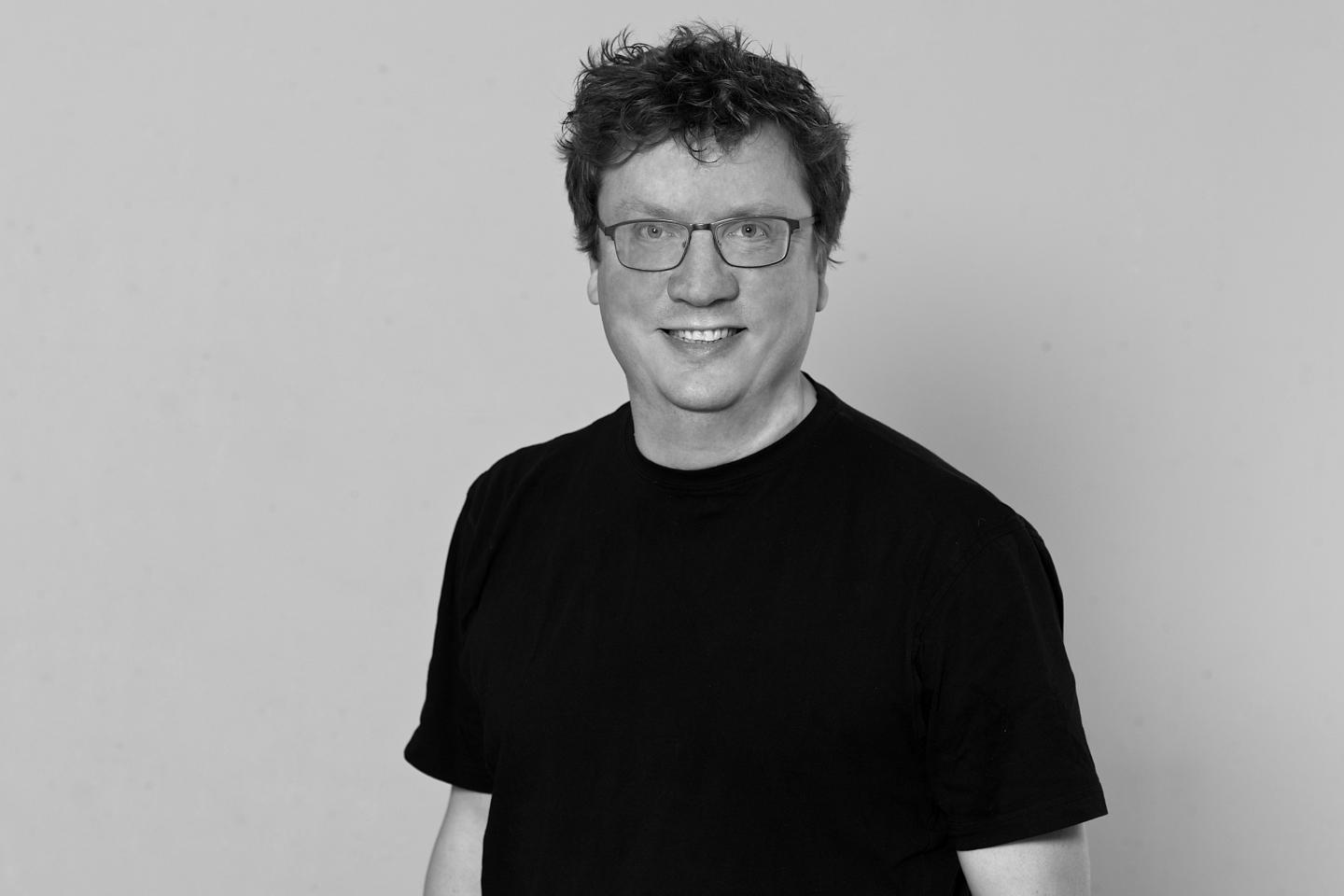 Iain Couzin, who is Professor of Biodiversity and Collective Behaviour at the University of Konstanz and director at the co-located Max Planck Institute of Animal Behavior (MPI-AB), has been named in the 2020 “Global Highly Cited Researchers” list by Clarivate Analytics (formerly Thomson Reuters). The list, which is updated annually, identifies research and social scientists around the globe whose work has had exceptional influence on the international research landscape, demonstrated by the production of multiple highly-cited papers that rank in the top one percent by citations for field and year in Web of Science. Couzin is named in the “cross-field” category which recognizes individuals who publish highly cited papers (in the top one percent) across several fields.

This is the third time Iain Couzin has been included in the “Global Highly Cited Researchers” list of the world’s most influential scientists: In 2018, he was named alongside experimental and behavioural economist Urs Fischbacher (University of Konstanz, Department of Economics). In the 2019 list, he was included alongside collective behaviour researcher Damien Farine who, at the time, was at the MPI-AB and University of Konstanz and is now at the University of Zurich.

Iain Couzin is co-director of the University of Konstanz’s Cluster of Excellence “Centre for the Advanced Study of Collective Behaviour” and one of three directors – alongside animal society expert and Alexander von Humboldt Professor Meg Crofoot and animal migration expert Martin Wikelski – at the MPI-AB, which is also based in Konstanz.

Says Couzin: “I am very honoured to be included in this list. This reflects not the work of one person, however – it is recognition of all the amazing undergraduate and graduate students, postdoctoral researchers and colleagues with whom I have had the privilege to work”.

Iain Couzin’s work aims to reveal the fundamental principles that underlie evolved collective behaviour. He says: “Collective behaviour is all around us – we see flocking birds, schooling fish and, of course, our own human society. However, it is also within us, our brain being one of the most remarkable examples of what collective action of cells can achieve. To understand the connections across such vast scales requires a trans-disciplinary effort, involving researchers from diverse fields such as physics, biology, computer science, social science and psychology. Here at Konstanz we have had the remarkable opportunity to create the world’s first centre for the study of collective behaviour where we work together, across disciplines, to unlock the mysteries of collective behaviour. We study swarming micro-robots, plagues of locusts, the vast migrations of bats and birds and the emergence of culture in both animals and ourselves. The rich and vibrant community that has formed is simply unparalleled, making Konstanz ‘the place’ to study collective behaviour”.

Couzin’s international and interdisciplinary team at the university and at the MPI-AB are developing and using some of the most advanced technologies in behavioural science. These include, amongst others, novel animal tracking systems, deep learning and computer vision as well as cutting-edge virtual reality and imaging facilities such as the 32-million-euro purpose-built Centre for Visual Computing of Collectives (VCC), which is due to open at the University of Konstanz in 2021.

Iain Couzin is the recipient of several internationally recognized research awards, including the 2019 Lagrange Prize – the first and most important international recognition in the field of complex systems – the Scientific Medal of the Zoological Society of London (2013) and the National Geographic Emerging Explorer Award (2012). He regularly publishes in high-profile journals such as Nature and Science.