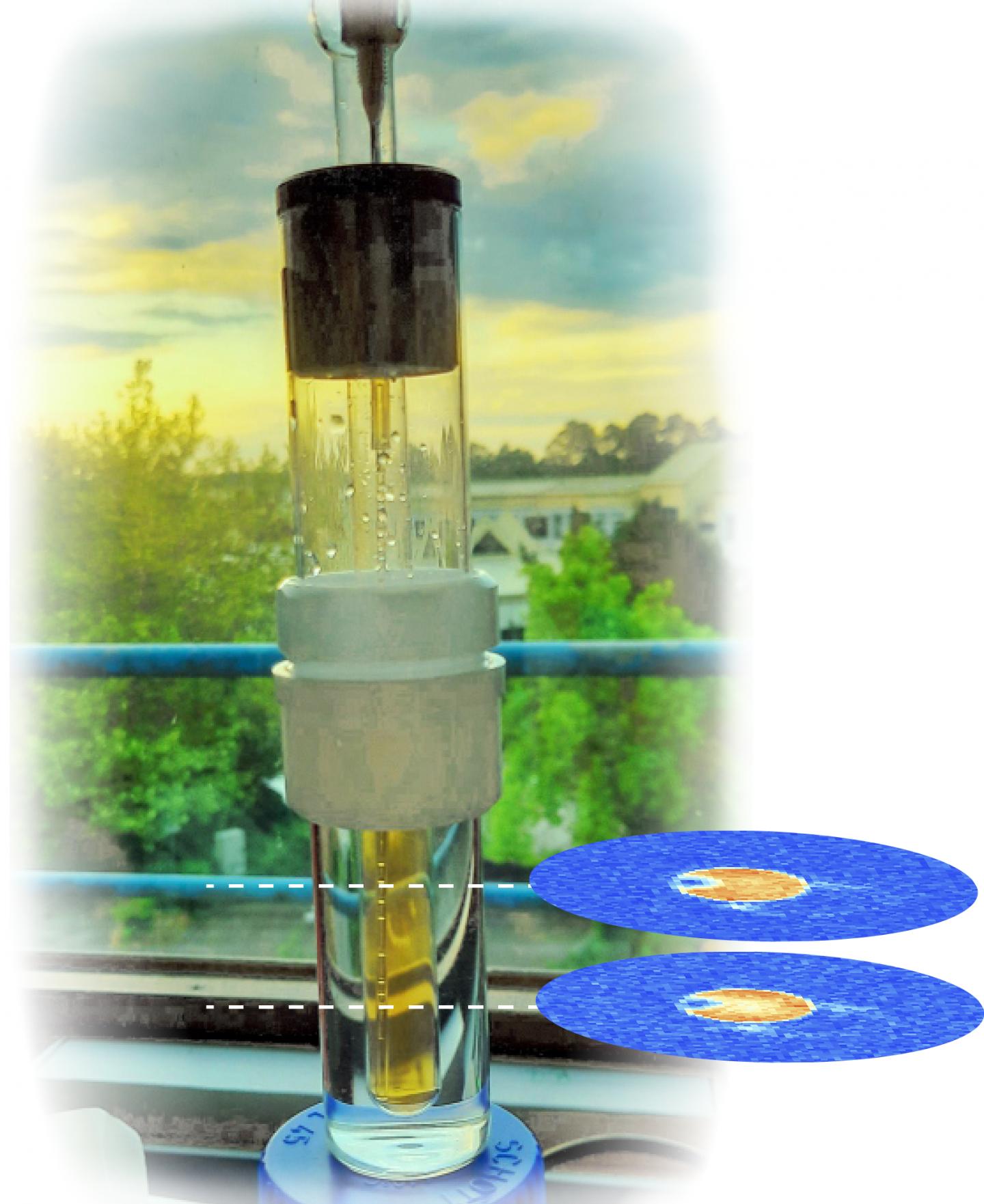 Magnetic resonance imaging (MRI) is already widely used in medicine for diagnostic purposes. Hyperpolarized MRI is a more recent development and its research and application potential has yet to be fully explored. Researchers at Johannes Gutenberg University Mainz (JGU) and the Helmholtz Institute Mainz (HIM) have now unveiled a new technique for observing metabolic processes in the body. Their singlet-contrast MRI method employs easily-produced parahydrogen to track biochemical processes in real time. The results of their work have been published in Angewandte Chemie International Edition and chosen by the editors as a “hot paper”, i.e., an important publication in a rapidly-developing and highly significant field.

Over the past decades, it has become standard practice to use MRI for medical examinations. It can be used to investigate soft tissues in the body such as the brain, intervertebral discs, and even the formation of tumors. “MRI images can show us the structure of the brain, for example, but they tell us nothing about the biomolecular processes occurring in the body, partly because of the poor sensitivity of MRI,” said Dr. James Eills, first author of the study and member of the work group led by Professor Dmitry Budker at JGU and HIM.

Using hydrogen atoms instead of carbon or nitrogen isotopes

One way to significantly enhance MRI signals is hyperpolarization. This achieves significant alignment of the signal-generating nuclear spins with the help of an external magnetic field. Hyperpolarization-enhanced MRI is already being used to study biomolecular processes in the body; unfortunately, the use of carbon isotope C-13 or the nitrogen isotope N-15 is associated with certain disadvantages. “It would thus be of considerable benefit if we could use hydrogen atoms directly. Hydrogen has greater sensitivity, is more abundant, and the detection equipment is readily available,” stated Eills. A drawback of hydrogen, however, is its rapid relaxation time. This means the hyperpolarized atoms revert to their original state so quickly that it is difficult to generate images.

Dr. James Eills and his colleagues tackled this problem by using a special quantum state of hydrogen nuclei called a singlet state, which derives from so-called parahydrogen. “This means we were able to overcome the drawbacks of hyperpolarized proton imaging, particularly those relating to the short relaxation time,” explained Eills. While hydrogen usually has a relaxation time of a few seconds, this can be minutes in the case of singlet states. The singlet state is also non-magnetic and therefore cannot be observed. It can only be observed once the molecule is no longer symmetrical.

In the study under discussion, the scientists describe their technique for singlet-contrast MRI using fumarate, a biomolecule naturally occuring as an intermediate product of metabolism. First, fumarate is produced from a precursor molecule and parahydrogen. The hyperpolarized fumarate is converted into malate by the addition of a heavy water molecule. This conversion eliminates the symmetry of the molecule, rendering it magnetic and detectable. “Then we can use the associated magnetic signals for imaging,” Dr. James Eills pointed out.

Carbon-13-labelled fumarate is already a molecule that plays a significant role in hyperpolarized imaging. This work opens the possibility to perform fumarate-imaging with all the benefits of observing hydrogen rather than cabon-13. Moreover, use of parahydrogen would also be beneficial due to the fact that it can be easily produced: Hydrogen gas is simply cooled in the presence of a catalyst, which is then removed. The resulting parahydrogen can then be warmed up and remains stable in the para state for months.

“Hyperpolarized MRI is in the early stages of its development, and our contribution is an exciting new MRI variant,” concluded Eills. It is possible to record images of the hyperpolarized signal at different points in time, which enables the real-time tracking of metabolic processes.

“The combination of Parahydrogen Induced Polarization with long-lived spin-states and enzymatic conversion finally breaks the door to a cost-efficient magnetic resonance imaging of fumarate and similar tumor markers in cancer metabolism,” added Professor Gerd Buntkowsky, head of the Physical Chemistry of Condensed Matter group at TU Darmstadt and corresponding author of the work.

Also involved in the international collaborative project were partners from TU Kaiserslautern, from research institutions in Turin, Italy, and Novosibirsk, Russia, as well as from the University of Southampton in the UK.

https://budker.uni-mainz.de/ – Budker Lab at JGU and HIM ;