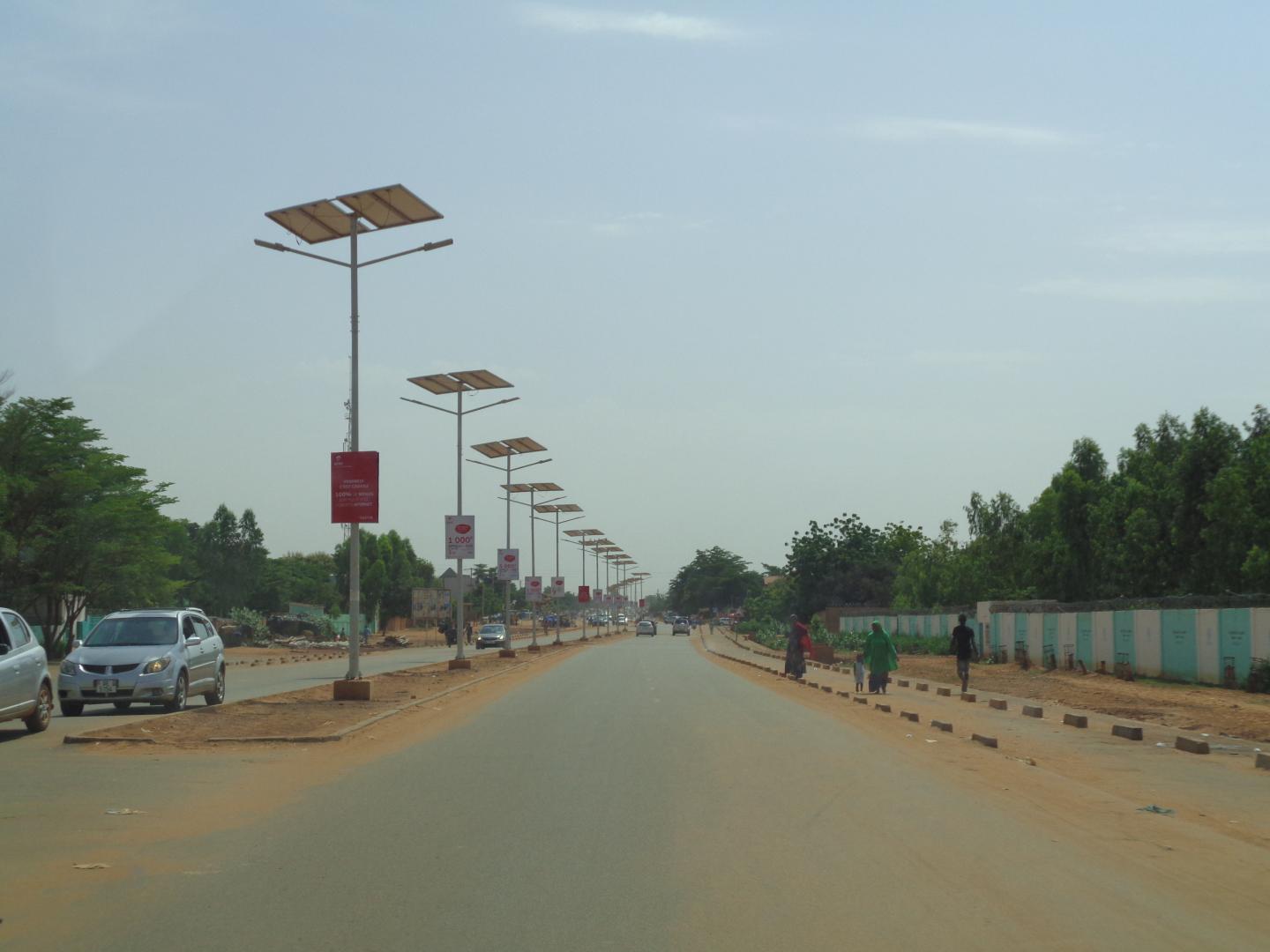 Hydropower plants can support solar and wind power, rather unpredictable by nature, in a climate-friendly manner. A new study in the scientific journal Nature Sustainability has now mapped the potential for such “solar-wind-water” strategies for West Africa: an important region where the power sector is still under development, and where generation capacity and power grids will be greatly expanded in the coming years. “Countries in West Africa therefore now have the opportunity to plan this expansion according to strategies that rely on modern, climate-friendly energy generation,” says Sebastian Sterl, energy and climate scientist at Vrije Universiteit Brussel and KU Leuven and lead author of the study. “A completely different situation from Europe, where power supply has been dependent on polluting power plants for many decades – which many countries now want to rid themselves of.”

Solar and wind power generation is increasing worldwide and becoming cheaper and cheaper. This helps to keep climate targets in sight, but also poses challenges. For instance, critics often argue that these energy sources are too unpredictable and variable to be part of a reliable electricity mix on a large scale.

“Indeed, our electricity systems will have to become much more flexible if we are to feed large amounts of solar and wind power into the grid. Flexibility is currently mostly provided by gas power plants. Unfortunately, these cause a lot of CO2 emissions,” says Sebastian Sterl, energy and climate expert at Vrije Universiteit Brussel (VUB) and KU Leuven. “But in many countries, hydropower plants can be a fossil fuel-free alternative to support solar and wind energy. After all, hydropower plants can be dispatched at times when insufficient solar and wind power is available.”

The research team, composed of experts from VUB, KU Leuven, the International Renewable Energy Agency (IRENA), and Climate Analytics, designed a new computer model for their study, running on detailed water, weather and climate data. They used this model to investigate how renewable power sources in West Africa could be exploited as effectively as possible for a reliable power supply, even without large-scale storage. All this without losing sight of the environmental impact of large hydropower plants.

“This is far from trivial to calculate,” says Prof. Wim Thiery, climate scientist at the VUB, who was also involved in the study. “Hydroelectric power stations in West Africa depend on the monsoon; in the dry season they run on their reserves. Both sun and wind, as well as power requirements, have their own typical hourly, daily and seasonal patterns. Solar, wind and hydropower all vary from year to year and may be impacted by climate change. In addition, their potential is spatially very unevenly distributed.”

The study demonstrates that it will be particularly important to create a “West African Power Pool”, a regional interconnection of national power grids. Countries with a tropical climate, such as Ghana and the Ivory Coast, typically have a lot of potential for hydropower and quite high solar radiation, but hardly any wind. The drier and more desert-like countries, such as Senegal and Niger, hardly have any opportunities for hydropower, but receive more sunlight and more wind. The potential for reliable, clean power generation based on solar and wind power, supported by flexibly dispatched hydropower, increases by more than 30% when countries can share their potential regionally, the researchers discovered.

All measures taken together would allow roughly 60% of the current electricity demand in West Africa to be met with complementary renewable sources, of which roughly half would be solar and wind power and the other half hydropower – without the need for large-scale battery or other storage plants. According to the study, within a few years, the cost of solar and wind power generation in West Africa is also expected to drop to such an extent that the proposed solar-wind-water strategies will provide cheaper electricity than gas-fired power plants, which currently still account for more than half of all electricity supply in West Africa.

Hydropower plants can have a considerable negative impact on local ecology. In many developing countries, piles of controversial plans for new hydropower plants have been proposed. The study can help to make future investments in hydropower more sustainable. “By using existing and planned hydropower plants as optimally as possible to massively support solar and wind energy, one can at the same time make certain new dams superfluous,” says Sterl. “This way two birds can be caught with one stone. Simultaneously, one avoids CO2 emissions from gas-fired power stations and the environmental impact of hydropower overexploitation.”