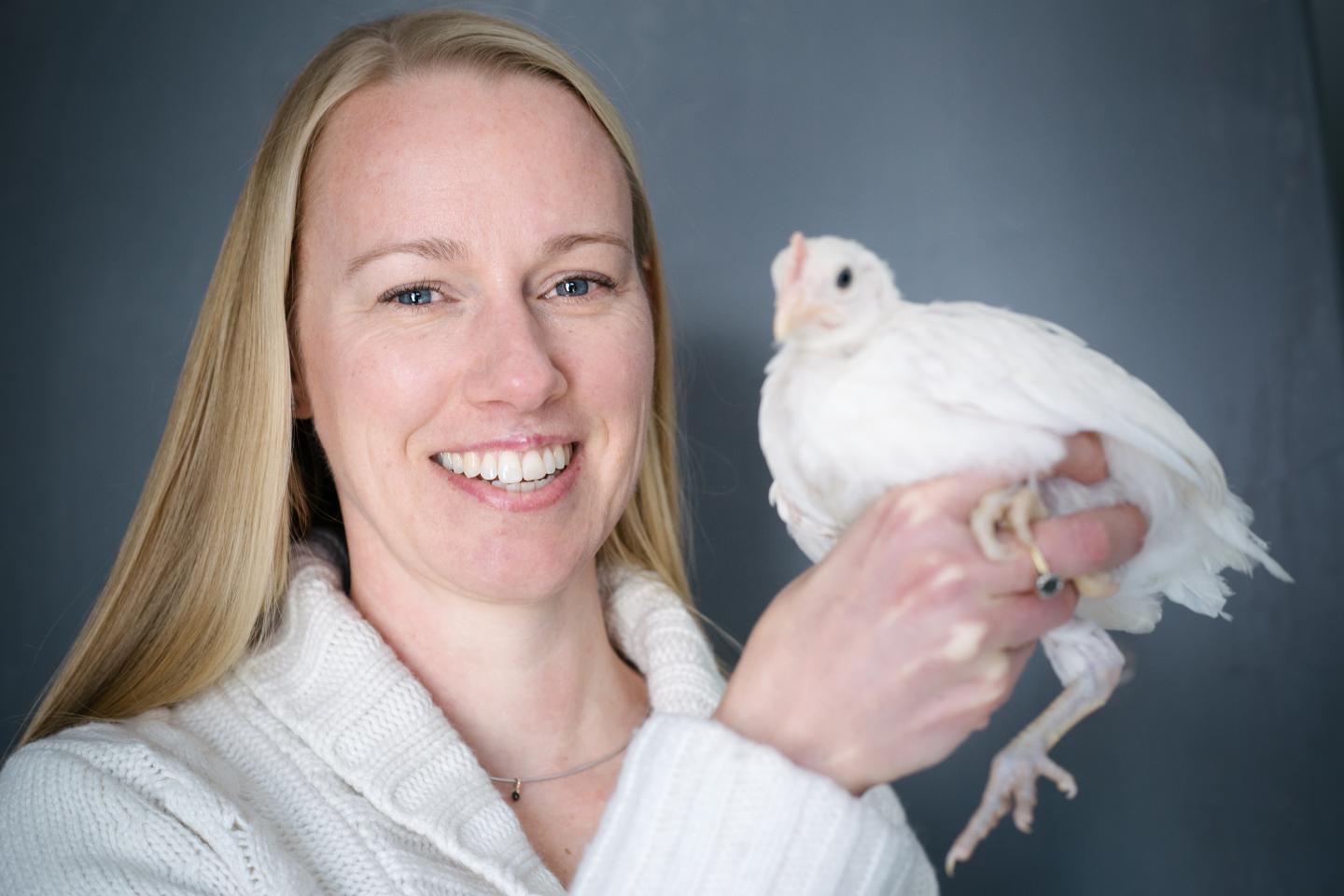 Human medicines that act on important signal systems in the brain make fish bolder, shows a new study on three-spined sticklebacks by researchers at Linköping University. The results reinforce that the signal substances serotonin and dopamine play important roles in behavioural differences between individuals. Further, it shows that drugs that end up in the natural environment may have consequences for animal life. The study has been published in The Journal of Experimental Biology.

Individual within a species often display different personalities, which are expressed as consistent differences in behaviour. However, it remains largely unknown what causes these differences. Previous research has suggested a correlation between differences in the behaviour of individuals and various signal substances in the brain, such as serotonin and dopamine. These signal substances also play a key role in certain human diseases, and several medicines that regulate their function are frequently used. Depression, for example, is often treated with drugs that reinforce the effect of serotonin, while medicines that affect the dopamine system are used to treat for example Parkinson’s disease.

In the current study, the scientists investigated whether serotonin and dopamine are significant for personality-linked behaviour in the three-spined stickleback. This fish is common in the northern hemisphere. Previous research from other groups has shown, among other things, that the feeding behaviour of the fish is affected by anti-depressive drugs, as is their ability to cope with stress. The researchers who carried out the new study have previously worked with crickets, and shown that they become less active and less aggressive when their serotonin levels are altered by treatment with a drug, fluoxetine.

In the current study, researchers added either fluoxetine, which raises the level of serotonin, or ropinirole, which affects the dopamine system, to the water in the fish aquariums. A third group of fish was treated with both drugs at the same time (to test what is known as the ‘cocktail effect’), while a fourth group constituted an untreated control group. The drug concentrations used corresponded to concentrations measured in Swedish waters. The treatment lasted for 18 days, during which the researchers examined the behaviour of the fish on several occasions. They tested the boldness and explorative behaviour of the fish when moved to new surroundings that differed from their home aquarium. A mirror was then placed into the aquarium and the researchers noted aggression or sociability towards the image in the mirror, which the fish behaved towards as another fish.

The results show that fish behaved more boldly when the serotonin system was under the influence of the drug. The difference in behaviour arose after the fish had been exposed to the drug for 18 days. A similar effect arose when fish were exposed to the drug that influences the dopamine system.

“Our study shows that the behaviour of fish can change when they are exposed to drugs that influence the signal substances serotonin and dopamine. In other words, the spread of our drugs and drug residues in the environment may have consequences for animals”, says Robin Abbey-Lee, researcher from the Department of Physics, Chemistry and Biology at Linköping University, who led the study.

The scientists also measured the expression of genes in the brain important for signalling by serotonin and dopamine, and in stress resilience. The levels of gene expression did not change when the fish received drug treatments, although their behaviour did, to a certain extent.

“What we did see, however, was that the natural variation between individuals in the levels of gene expression in these signalling systems is linked to fish behaviour. This confirms that these systems play an important role in determining differences in behaviour and personality”, says Hanne Løvlie, associate professor in ethology at the Department of Physics, Chemistry and Biology, and leader of the research group.

The study was financially supported by, among other sources, the Center for Systems Neurobiology at Linköping University, and the Royal Swedish Academy of Sciences.