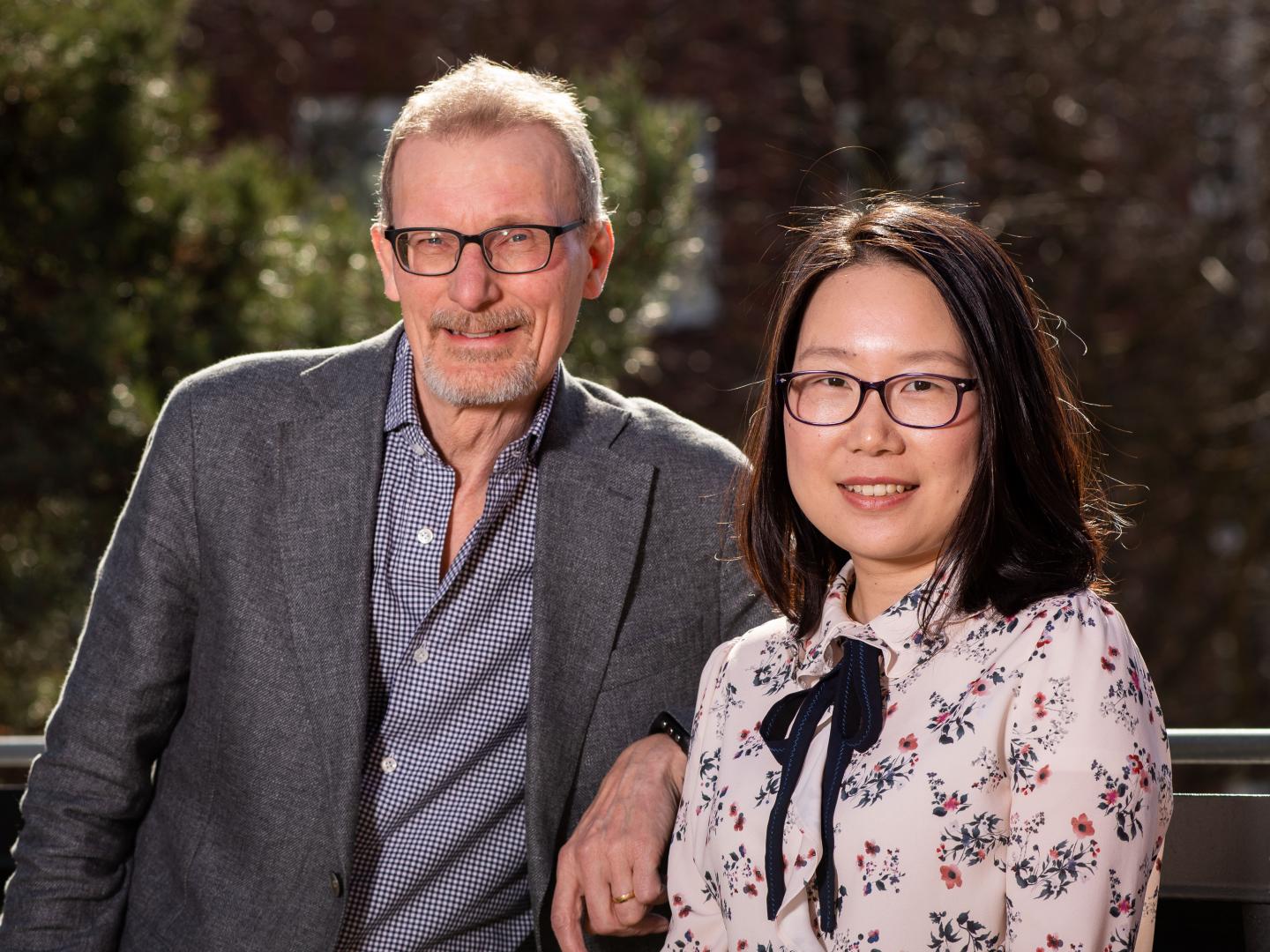 Women vaccinated against HPV have a significantly lower risk of developing cervical cancer, and the positive effect is most pronounced for women vaccinated at a young age. That is according to a large study by researchers at Karolinska Institutet in Sweden published in New England Journal of Medicine.

“This is the first time that we, on a population level, are able to show that HPV vaccination is protective not only against cellular changes that can be precursors to cervical cancer but also against actual invasive cervical cancer,” says Jiayao Lei, researcher at the Department of Medical Epidemiology and Biostatistics at Karolinska Institutet and the study’s corresponding author. “It is something we have long suspected but that we are now able to show in a large national study linking HPV vaccination and development of cervical cancer at the individual level.”

HPV (human papillomavirus) is a group of viruses that commonly causes genital warts and different types of cancer, including cervical cancer, a disease that globally kills more than 250,000 women a year. More than 100 countries have implemented national vaccination programs against HPV, and Sweden as of August 2020 also includes boys in this program.

Previous studies have shown that HPV vaccine protects against HVP infection, genital warts and precancerous cervical lesions that could develop into cancer of the cervix. However, there is lack of large population-based studies that on an individual level have studied the link between HPV vaccine and so-called invasive cervical cancer, which is the most severe form of the disease.

In this study, the researchers during a period of 11 years followed almost 1.7 million women between the ages of 10 and 30. Of those women, more than 500,000 were vaccinated against HPV, the majority before the age of 17. Nineteen vaccinated women were diagnosed with cervical cancer compared to 538 unvaccinated women, corresponding to 47 and 94 women per 100,000, respectively.

“Girls vaccinated at a young age seem to be more protected, probably because they are less likely to have been exposed to HPV infection and given that HPV vaccination has no therapeutic effect against a pre-existing infection,” says study co-author Pär Sparén, professor at the same department.

The study has been adjusted for several covariates that may influence the outcome, including age, residential area, calendar year, follow up time, and parental characteristics such as education, income, birth country and disease history.

“In conclusion, our study shows that HPV vaccination may significantly reduce the risk of cervical cancer, especially if completed at an early age,” Pär Sparén says. “Our data strongly supports continuing HPV vaccinations of children and adolescents through national vaccination programs.”

The researchers have received funding from the Swedish Foundation for Strategic Research, the Swedish Cancer Society, the Swedish Research Council and the China Scholarship Council.