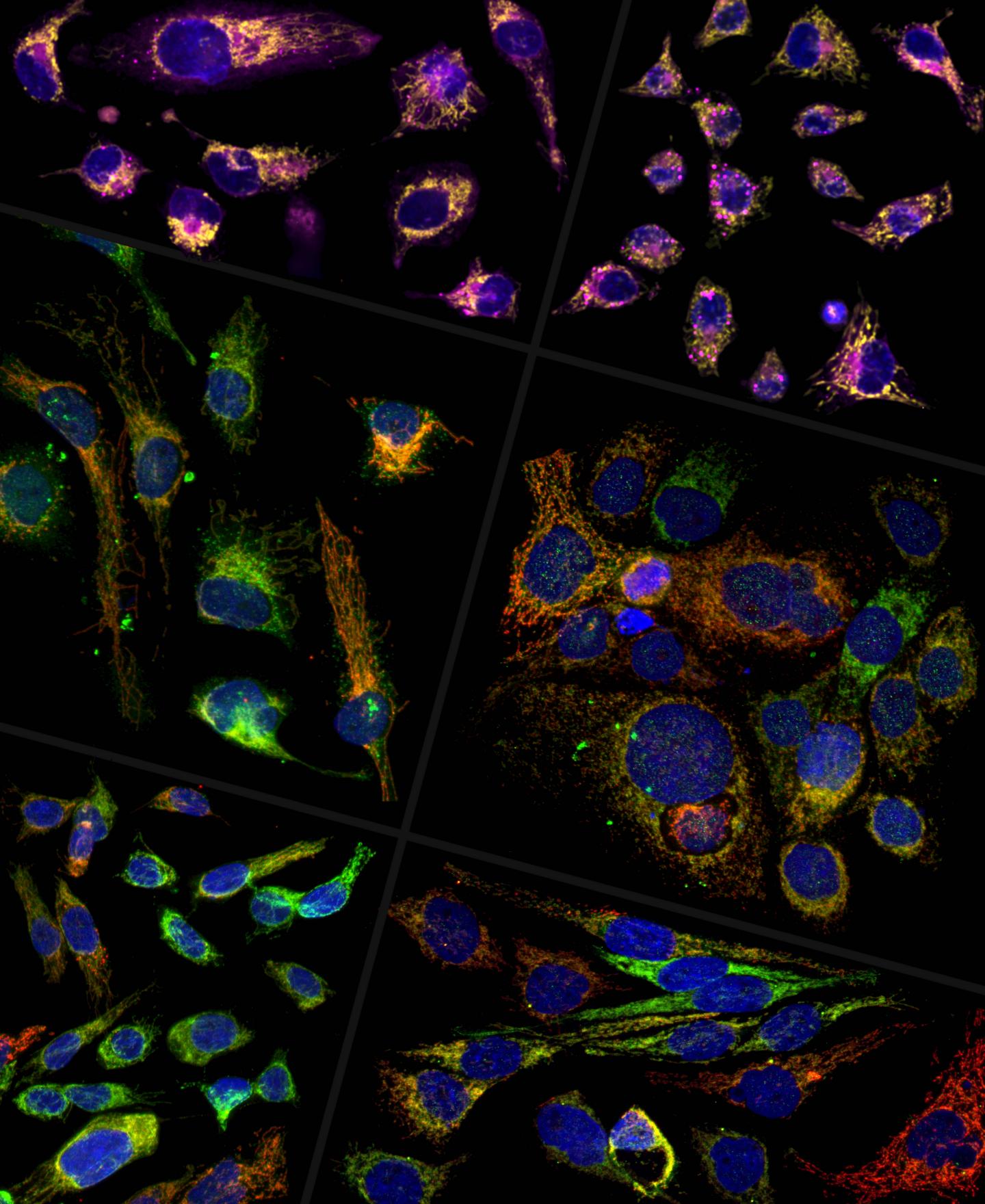 A team of Brazilian researchers has developed a strategy that slows the growth of triple negative breast cancer cells by cutting them off from two major food sources.

Triple-negative breast cancer, or TNBC, makes up approximately 15% to 20% of all breast cancers and is most common in African American women. These tumors lack estrogen and progesterone receptors and HER2 protein which are present in other breast cancers and permit certain targeted therapies. And because every TNBC tumor has a different genetic makeup, finding new markers that could guide treatment has been a difficult task.

“There is intense interest in finding new medications that can treat this kind of breast cancer,” said Sandra Martha Gomes Dias, a cancer researcher at the Brazilian Biosciences National Laboratory in Campinas, Brazil. “TNBC is considered to be more aggressive and have a poorer prognosis than other types of breast cancer, mainly because there are fewer targeted medicines that treat TNBC.”

In a new study in the Journal of Biological Chemistry, Dias and colleagues demonstrate that in addition to glutamine, a well-known cancer food source, TNBC cells can use fatty acids to grow and survive. When inhibitors that block both glutamine and fatty acid metabolism were used in concert, TNBC growth and migration slowed, Dias said.

To maintain their ability to grow at a breakneck pace, cancer cells consume nutrients at an increased rate. Glutamine, which is the most abundant amino acid in plasma is one of them. Some types of cancer become heavily reliant on this versatile molecule as it offers energy, carbon, nitrogen, and antioxidant properties, all of which support tumor growth and survival, Dias said.

The drug Telaglenastat, also known as CB-839, prevents the processing of glutamine and is currently in clinical trials to treat TNBC and other tumor types. CB-839 works by deactivating the enzyme glutaminase, preventing cancer cells from breaking down and reaping the benefits of glutamine. However, recent research has shown that some TNBC cells can resist the drug treatment.

To see if alterations in gene expression could explain how these cells survive, the authors of the study exposed TNBC cells to CB-839, defined those that were resistant and those that were sensitive to the drug, and sequenced their RNA, Dias said.

In the resistant cells, molecular pathways related to the processing of lipids were highly altered, Dias said. In particular, levels of the enzymes CPT1 and CPT2, which are critical for fatty acid metabolism, were increased.

“CPT1 and 2 act as gateways for the entrance of fatty acids into mitochondria, where they will be used as fuel for energy production,” Dias said. “Our hypothesis was that closing this gateway by inhibiting CPT1 in combination with glutaminase inhibition would decrease growth and migration of CB-839-resistant TNBC cells.”

The double inhibition proved significant as it slowed proliferation and migration in resistant TNBC cells more than individual inhibition of either CPT1 or glutaminase. These results provide new genetic markers that could better guide drug choice in patients with TNBC, Dias said.

This work was supported by the São Paulo Research Foundation.

JBC is a weekly peer-reviewed scientific journal that publishes research “motivated by biology, enabled by chemistry” across all areas of biochemistry and molecular biology. The read the latest research in JBC, visit http://www.jbc.org/.

About the American Society for Biochemistry and Molecular Biology

The ASBMB is a nonprofit scientific and educational organization with more than 11,000 members worldwide. Most members teach and conduct research at colleges and universities. Others conduct research in government laboratories, at nonprofit research institutions and in industry. The Society publishes three journals: the Journal of Biological Chemistry, the Journal of Lipid Research, and Molecular and Cellular Proteomics. For more information about ASBMB, visit http://www.asbmb.org.

Using artificial intelligence to predict risk of thyroid cancer on…