How the olfactory brain affects memory 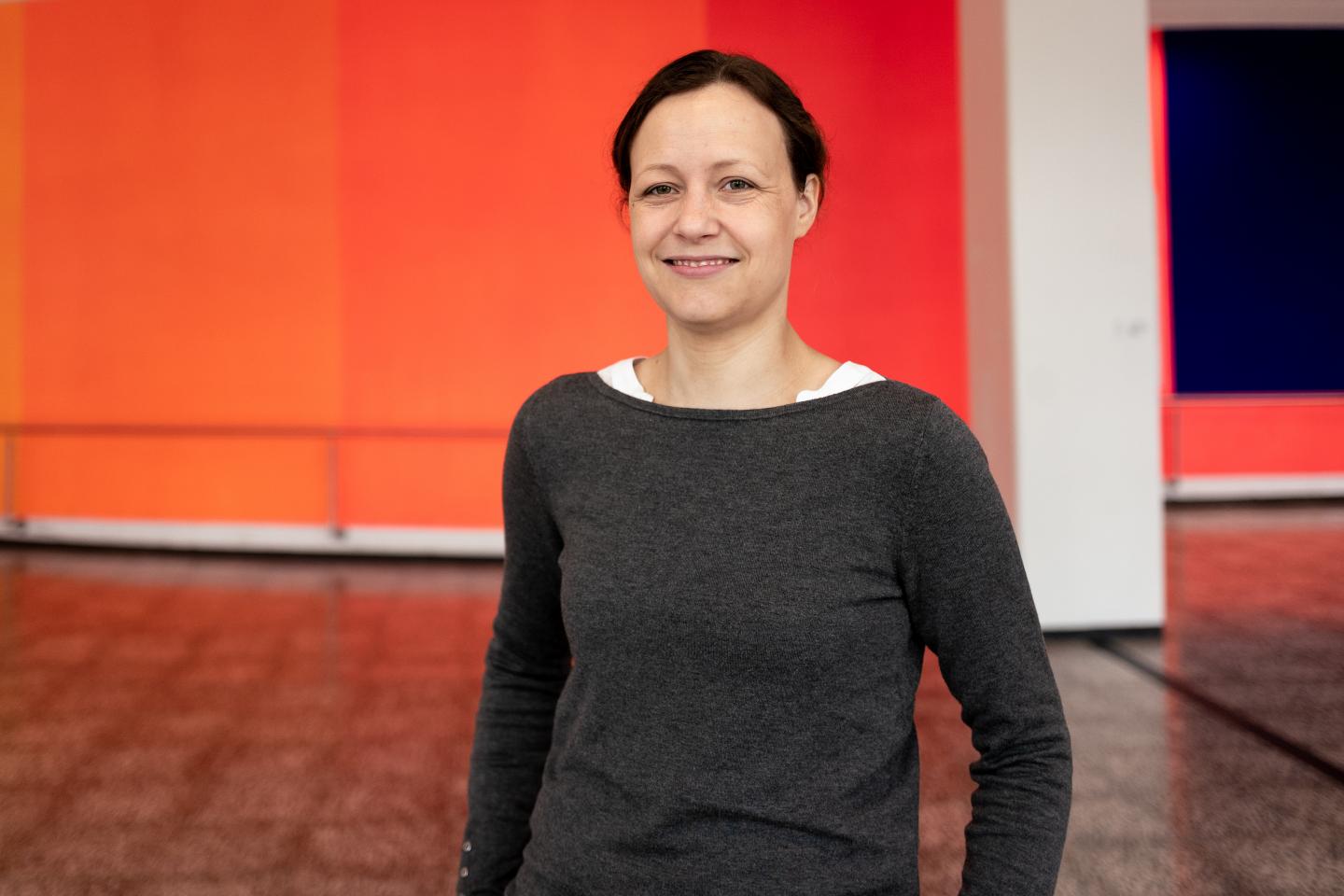 How sensory perception in the brain affects learning and memory processes is far from fully understood. Two neuroscientists of Ruhr-Universität Bochum (RUB) have discovered a new aspect of how the processing of odours impacts memory centres. They showed that the piriform cortex – a part of the olfactory brain – has a direct influence on information storage in our most important memory structure, the hippocampus. Dr. Christina Strauch and Professor Denise Manahan-Vaughan report about their findings in the online edition of the magazine Cerebral Cortex on 9 April 2019.

To find out how odours affect memory formation, the researchers triggered an artificial perception of an odour in the brains of rats. To do this, they stimulated the piriform cortex with electrical impulses. “We were very surprised to see that the hippocampus directly responds to stimulation of the piriform cortex,” remarked Christina Strauch.

The hippocampus uses sensory information to create complex memories. The basis of this processes is its ability to increase the efficacy of information transmission across synapses and thereby store memory contents. This process is called synaptic plasticity. Manahan-Vaughan and Strauch were the first to show that stimulation of the anterior piriform cortex triggers synaptic plasticity in the hippocampus.

In a second step, the researchers examined to what extent the piriform cortex competes with the entorhinal cortex in driving hippocampal synaptic plasticity. This structure sends information about activity in all sensory modalities to the hippocampus. Activating the afferent pathway of this structure, called the perforant path, triggered completely different reaction patterns in the hippocampus, to those generated by the piriform cortex. “The study gives us a theoretical basis for understanding how olfaction plays such a special role in memory formation and retrieval,” commented Denise Manahan-Vaughan.

The two scientists have been working together since 2010 to investigate how odours cause memory formation.

Scienmag Oct 2, 2019
A Norwegian study shows that boys who are obese in pre-puberty have an over two times higher risk of having…