How much longer will the oxygen-rich atmosphere be sustained on Earth? 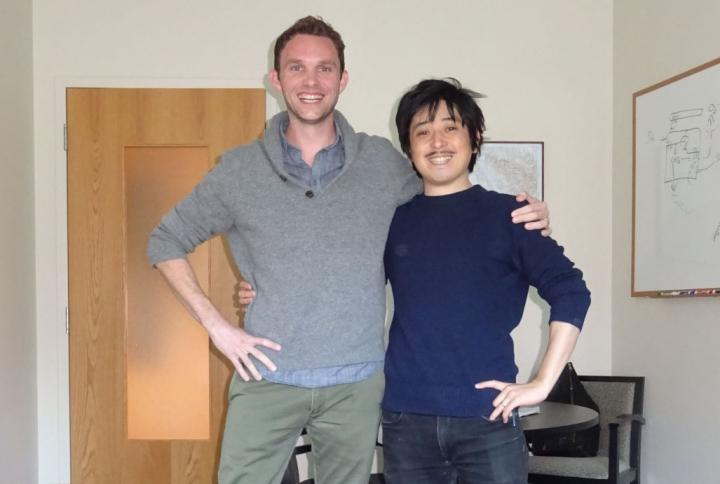 Earth’s surface environments are highly oxygenated – from the atmosphere to the deepest reaches of the oceans, representing a hallmark of active photosynthetic biosphere. However, the fundamental timescale of the oxygen-rich atmosphere on Earth remains uncertain, particularly for the distant future. Solving this question has great ramifications not only for the future of Earth’s biosphere but for the search for life on Earth-like planets beyond the solar system.

A new study published in Nature Geoscience this week tackles this problem using a numerical model of biogeochemistry and climate and reveals that the future lifespan of Earth’s oxygen-rich atmosphere is approximately one billion years.

“For many years, the lifespan of Earth’s biosphere has been discussed based on scientific knowledge about the steadily brightening of the sun and global carbonate-silicate geochemical cycle. One of the corollaries of such a theoretical framework is a continuous decline in atmospheric CO2 levels and global warming on geological timescales. Indeed, it is generally thought that Earth’s biosphere will come to an end in the next 2 billion years due to the combination of overheating and CO2 scarcity for photosynthesis. If true, one can expect that atmospheric O2 levels will also eventually decreases in the distant future. However, it remains unclear exactly when and how this will occur,” says Kazumi Ozaki, Assistant Professor at Toho University.

To examine how Earth’s atmosphere will evolve in the future, Ozaki and Christopher Reinhard, Associate Professor at Georgia Institute of Technology, constructed an Earth system model which simulates climate and biogeochemical processes. Because modelling future Earth evolution intrinsically has uncertainties in geological and biological evolutions, a stochastic approach was adopted, enabling the researchers to obtain a probabilistic assessment of the lifespan of an oxygenated atmosphere. Ozaki ran the model more than 400 thousand times, varying model parameter, and found that Earth’s oxygen-rich atmosphere will probably persist for another one billion years (1.08±0.14 (1σ) billion years) before rapid deoxygenation renders the atmosphere reminiscent of early Earth before the Great Oxidation Event around 2.5 billion years ago.

“The atmosphere after the great deoxygenation is characterized by an elevated methane, low-levels of CO2, and no ozone layer. The Earth system will probably be a world of anaerobic life forms,” says Ozaki.

Earth’s oxygen-rich atmosphere represents an important sign of life that can be remotely detectable. However, this study suggests that Earth’s oxygenated atmosphere would not be a permanent feature, and that the oxygen-rich atmosphere might only be possible for 20-30% of the Earth’s entire history as an inhabited planet. Oxygen (and photochemical byproduct, ozone) is most accepted biosignature for the search for life on the exoplanets, but if we can generalize this insight to Earth-like planets, then scientists need to consider additional biosignatures applicable to weakly-oxygenated and anoxic worlds in the search for life beyond our solar system.

The research was supported by the Japan Society for the Promotion of Science (grant number JP20K04066) and the NASA Nexus for Exoplanet System Science (NExSS) (grant number 80NSSC19KO461).