How missing appointments increases the risk of death 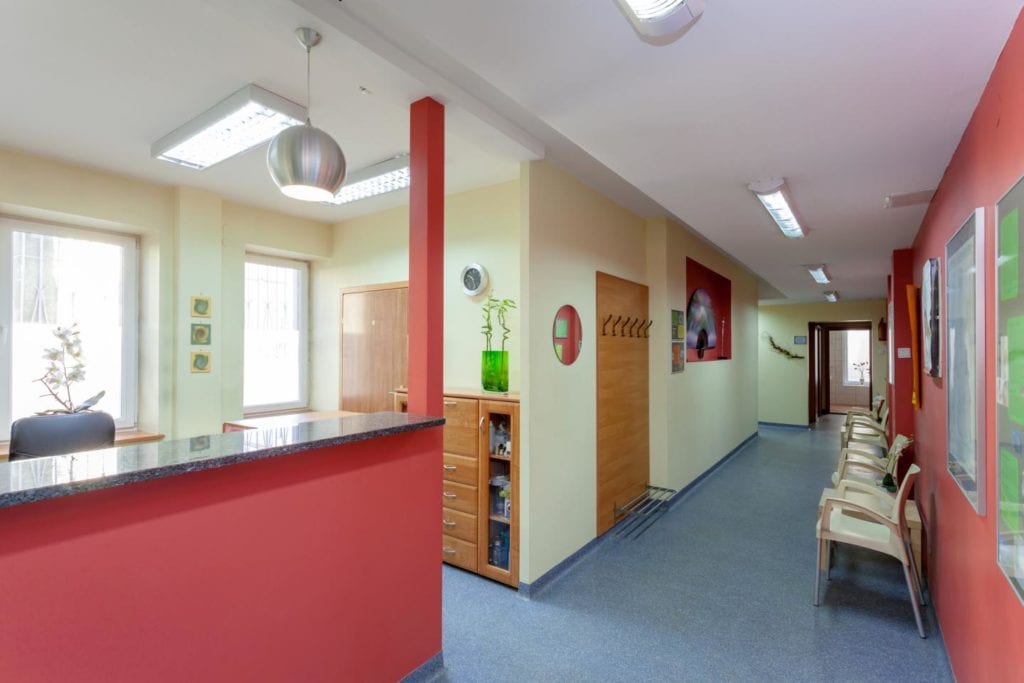 Missing GP appointments is associated with early death, and those with long-term mental health conditions are at particular risk.

In the largest study of its kind, the team examined over 500,000 patients’ appointment histories in Scotland, tracked for 3 years between 2013 and 2016.

All data were provided on condition of patient and practice anonymity. Appointment information was then linked to patient medical histories and death records.

The researchers found that:

These results emerged even after researchers controlled for a variety of other factors already known to affect attendance.
Dr McQueenie said “Patients diagnosed with long-term mental health problems, who did die during the follow-up period, died prematurely, often from non-natural external factors such as suicide.

The researchers are now exploring how new interventions might improve attendance however, their research raises important questions when it comes to ensuring that mental health services remain easy to access and are readily available across the UK.

Professor Wilson concluded “These findings are crucially important for GPs wishing to identify patients at high risk of premature death. For people with physical conditions missed appointments are a strong independent risk factor for dying in the near future. Among those without long-term physical conditions, the absolute risk is lower, but missing appointments is an even stronger risk marker for premature death from non-natural causes.”