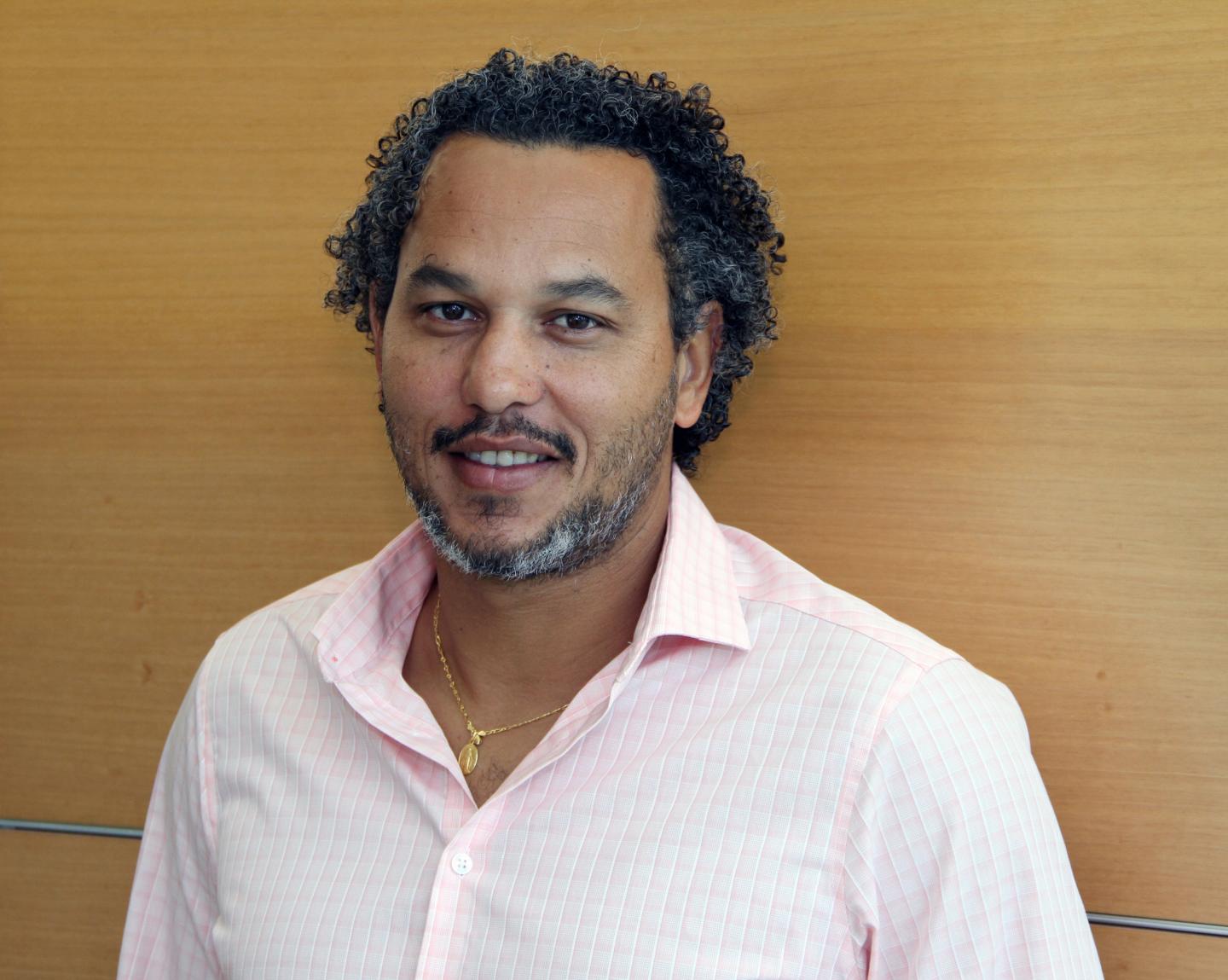 They’re stealthy, territorial and naturally dominant. That’s why the exceptionally large Goliath grouper (Epinephalus itajara) is the focus of a novel smart-sensing system that will remotely alert authorities of incoming manned and unmanned underwater vehicles.

Researchers from Florida Atlantic University’s Harbor Branch Oceanographic Institute, one of the university’s four research pillars, have been awarded up to $5 million from the Defense Advanced Research Projects Agency (DARPA) as part of the Persistent Aquatic Living Sensors (PALS) program. This new, bio-centric PALS technology will augment the United States Department of Defense’s existing, hardware-based maritime monitoring systems and greatly extend the range, sensitivity and lifetime of the military’s undersea surveillance capabilities.

“Our non-invasive undersea surveillance and monitoring technologies will be subtly integrated into goliath grouper habitats,” said Chérubin. “An acoustic response will alert authorities to the presence of a potential threat or intruder, or indeed to any object that is suspicious or ‘out of place’ within this species’ usual visual and acoustic landscape.”

While many species of fish produce sound, the goliath grouper, which can reach up to 700 pounds, generates characteristic low-frequency sounds when they mate as well as when they are approached by divers, assumingly due to distress. The “boom” sounds that they make are acoustically distinct from other species of groupers. In addition, like many higher-order and territorial predators, the goliath grouper tends to be “curious” and inspects novel objects encroaching its habitat.

“This behavior, combined with the fact that other groupers have been shown to use acoustic communication to display agonistic behavior, suggests that goliath grouper produce vocalization booms in response to threats that are discernible from vocalizations for other purposes such as attracting mates,” said Chérubin.

Goliath grouper are distributed in subtropical environments including both Atlantic and Pacific shorelines of North, Central and South America, as well as western Africa. Some of their offshore habitats include artificial reefs, which are being installed continuously to mitigate natural habitat loss and have created, along with remaining natural reefs, considerable “tracts” of structure in many coastal areas, particularly the Florida coastline. In most cases, these reefs are often constructed adjacent to inlets and shipping fairways to ease stakeholder (fishermen, diver) access.

To date, there have been no studies that have quantified boom dynamics in response to different stimuli, although such experiments are possible in a controlled environment and in situ. The researchers will therefore conduct a suite of experiments to isolate these behaviors from fish held in captivity at Mote Marine Laboratory & Aquarium to animals tracked within their natural habitat along Florida’s offshore reefs.

“Passive acoustics has been used for more than 60 years in fish biology and fisheries surveys and is being used routinely today to determine habitat use, delineate and monitor spawning areas, and study the behavior of fishes,” said Matthew J. Ajemian, Ph.D., co-principal investigator and an assistant research professor at FAU’s Harbor Branch. “In addition to defense-related applications, the project provides a tremendous opportunity to delve deeper into the behaviors of goliath grouper, a species that was previously decimated from overharvest but has experienced considerable recovery in Florida waters. We therefore look forward to how our work also can provide novel insights into the ecology of this large and somewhat mysterious species.”

“The Grouper Guard PALS system being developed by Drs. Chérubin and Ajemian and the team leverages a naturally dominant and territorial species,” said James M. Sullivan, Ph.D., executive director of FAU’s Harbor Branch. “Our researchers will specifically develop knowledge of goliath grouper response within controlled and simulated ecosystem experiments to develop robust acoustic training data sets for machine-learning, which will have the ability to translate these biological responses into tactically actionable information in the target environment.”