How depression can muddle thinking 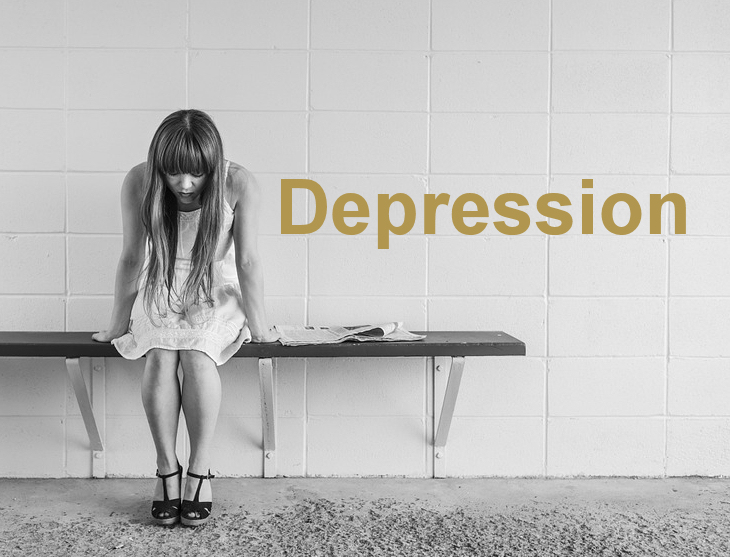 Depression is associated with sadness, fatigue and a lack of motivation. But people with depression can also have trouble processing information and solving problems. Now scientists studying a rat model for depression are identifying on a molecular level how the condition could affect thinking. The findings, published in the journal ACS Chemical Neuroscience, could lead to the development of new depression treatments that would address associated cognitive problems.

The World Health Organization estimates that globally, 350 million people of all ages suffer from depression. Among the mix of symptoms that characterize the condition are cognitive dysfunctions — difficulty concentrating, remembering details and making decisions. These symptoms tend to linger even as other symptoms fade, which can seriously hamper a person’s ability to work or study. Marco A. Riva and colleagues wanted to determine how depression might affect the brain on a molecular level.

The researchers found that certain proteins were expressed in higher amounts in a control group of rats in response to a standard cognitive test — novel object recognition — than in rats with symptoms characteristic of human depression. Other recent studies have suggested that these proteins, including oligophrenin-1 and Bmal1, play a role in cognitive processes. The researchers say that their findings could help inform future searches for treatments for major depression and stress-related disorders.

The authors acknowledge funding from the Italian Ministry of University and Research and Fondazione Cariplo.

The American Chemical Society is a nonprofit organization chartered by the U.S. Congress. With nearly 157,000 members, ACS is the world’s largest scientific society and a global leader in providing access to chemistry-related research through its multiple databases, peer-reviewed journals and scientific conferences. ACS does not conduct research, but publishes and publicizes peer-reviewed scientific studies. Its main offices are in Washington, D.C., and Columbus, Ohio.

How the brain recognizes what the eye sees

Cell phone use and distracted driving begins in the mind

Transcription factor network gets to heart of wood formation

The enigma of bronze age tin