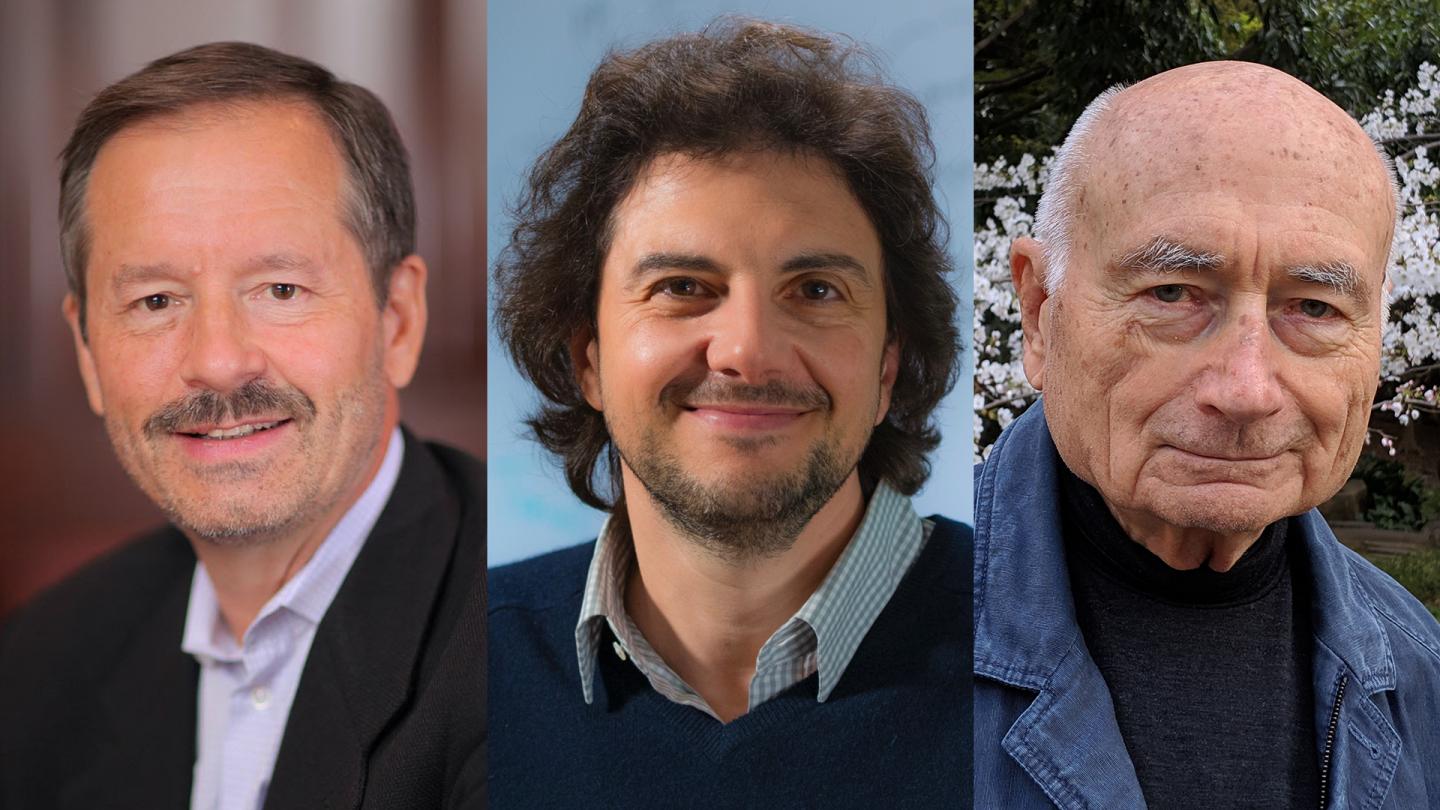 for their seminal contributions to the role of the phosphoinositide 3-kinase (PI3K) pathway in physiology and oncogenesis.

Until the end of the 20th century, most cancer therapies worked by attacking replicating cells, an approach that devastated nearly as many normal cells as malignant ones. Discoveries of the processes that control the growth, division, and spread of cancer cells, and the signals that cause these cells to die naturally, gave rise to a new era of targeted therapies–drugs that focus on specific molecular targets associated only with cancer cells.

Among these discoveries was the finding that most cancers share a common thread: disruptions in phosphoinositide 3-kinases (PI3Ks), a family of signaling enzymes involved in maintaining a host of core cellular functions, including cell growth, differentiation, and proliferation. Thanks to this insight, several anti-PI3K drugs have been approved for the treatment of some lymphomas, leukemias, and breast cancers and many others are in various stages of development, including many in late-stage clinical trials. [not critical – but I put the approvals first, then mentioned ones still in trials]

The three scientists honored by the 2019 Horwitz Prize played key roles in identifying and deciphering the PI3K pathway.

Lewis Cantley’s laboratory discovered the PI3K signaling pathway in the mid-1980s. His team showed that PI3K triggers cells to take up glucose in response to insulin and other growth factors and traced the cascade of molecular signals that interact with PI3K to control cell growth.

As a doctoral candidate, David Sabatini studied rapamycin, a compound with antitumor and immunosuppressive properties. He went on to discover the mTOR (mechanistic target for rapamycin) protein and signaling pathway. This pathway–which is regulated by nutrients and insulin-sensitive PI3K signaling–is the major regulator of growth and plays a central role in physiology, metabolism, aging, and the development of cancer.

While studying viruses in the 1960s, Peter Vogt discovered the first oncogene, SRC, a gene that can turn a normal cell into a cancerous one. This groundbreaking research led to the discovery of additional tumor-inducing genes, including MYC, JUN, and PI3K. His subsequent work has shown that PI3K mutations identified in human cancer cause cancerous transformation in cell culture and induce tumors in animal model systems.

Gerard Karsenty, MD, PhD, chair of the Horwitz Prize Committee and chair of the Department of Genetics & Development at Columbia University Vagelos College of Physicians and Surgeons:

“The members of the Louisa Gross Horwitz Prize committee voted to award the 2019 Louisa Gross Horwitz Prize to Dr. Lewis C. Cantley from Weill Cornell, School of Medicine, New York, City, Dr. David M. Sabatini from the Whitehead Institute for Biomedical Research at Cambridge Massachusetts, and Dr. Peter K. Vogt from the Scripps Research Institute, La Jolla, California for their seminal contribution to the role of the phosphoinositide 3-kinase (Pl3K) pathway in physiology and oncogenesis. The work of Cantley, Sabatini, and Vogt has totally transformed cellular physiology and has profound implications for our understanding of cancer development.”

“We are at an extraordinary moment in the evolution of cancer treatment, with many initiatives holding the promise of historic advances in fighting and curing these complex diseases. This progress has been built upon a foundation of groundbreaking basic research led by scientists such as Dr. Cantley, Dr. Sabatini, and Dr. Vogt. Columbia is proud to add them to the distinguished list of winners of the Louisa Gross Horwitz Prize.”

Lewis C. Cantley, PhD, is a professor of cancer biology in medicine at Weill Cornell Medical College and Meyer Director, Sandra and Edward Meyer Cancer Center at Weill Cornell Medicine/Ronald P. Stanton Clinical Cancer Program at NewYork-Presbyterian in New York City. He graduated from West Virginia Wesleyan College in 1971 with a BS in chemistry and then earned a PhD in biophysical chemistry from Cornell University in 1975.

The Louisa Gross Horwitz Prize was established under the will of the late S. Gross Horwitz through a bequest to Columbia University. It is named in honor of the donor’s mother, Louisa Gross Horwitz, who was the daughter of Dr. Samuel David Gross (1805-89), a prominent Philadelphia surgeon who served as president of the American Medical Association and wrote “Systems of Surgery.” Of the 100 Horwitz Prize winners to date, 51 have gone on to receive Nobel Prizes. Most recently, 2014 Horwitz Prize winner, James P. Allison, PhD, of the University of Texas MD Anderson Cancer Center, shared the 2018 Nobel Prize in Physiology or Medicine with Tasuku Honjo, MD, PhD, of Kyoto University.

The 2019 Louisa Gross Horwitz Prize Lectures will be held on Thursday, January 9, 2020, followed by an awards ceremony.

For more information about the Louisa Gross Horwitz Prize and the lectures, please visit http://www.cumc.columbia.edu/research/horwitz-prize.

Columbia University Irving Medical Center provides international leadership in basic, preclinical, and clinical research; medical and health sciences education; and patient care. The medical center trains future leaders and includes the dedicated work of many physicians, scientists, public health professionals, dentists, and nurses at the Vagelos College of Physicians and Surgeons, the Mailman School of Public Health, the College of Dental Medicine, the School of Nursing, the biomedical departments of the Graduate School of Arts and Sciences, and allied research centers and institutions. Columbia University Medical Center is home to the largest medical research enterprise in New York City and State and one of the largest faculty medical practices in the Northeast. The campus that Columbia University Medical Center shares with its hospital partner, NewYork-Presbyterian, is now called the Columbia University Irving Medical Center. For more information, visit cuimc.columbia.edu.

Scienmag Dec 5, 2019
Everyone should learn to recognize cardiac arrest, perform CPR, use an AEDCredit: UVA Health Only 8% of…

In media coverage of climate change, where are the facts?