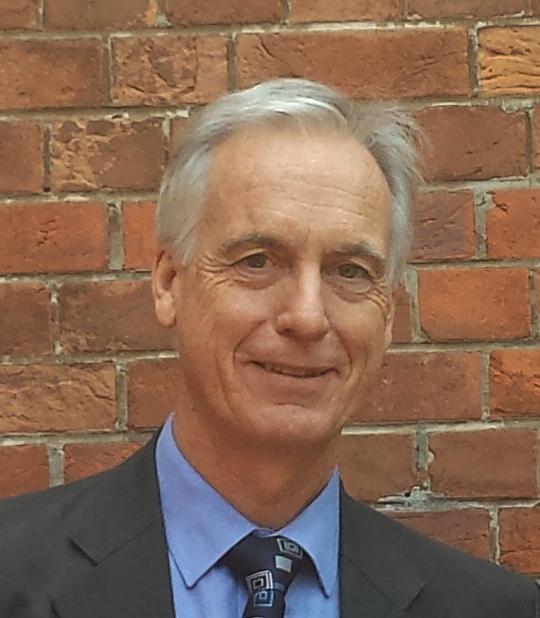 Professor Spinks joined the University of Hong Kong in 1977. In 1999, he set up a recruitment scheme for non-local students with two other colleagues and admitted 30 students from Mainland China from a pool of 100. The University now enrolls the maximum 20% of its undergraduate cohort each year from outside Hong Kong, which each year includes some of the highest achieving students in their respective countries. HKU also attracts over 2,000 visiting students to the campus each year, primarily through its extensive student exchange scheme that has now been developed with 348 partner universities across 42 countries. The global nature of the internationalisation of HKU is further reflected by the more than 100 nationalities currently on campus. One of Professor Spinks’ more recent developments has been setting up the HeForShe scholarship scheme that targets high school students from some of the most disadvantaged countries in the world, many of whom have overcome significant personal difficulties to achieve academic excellence. In its first two years, students from Afghanistan, Ethiopia, Laos, Nicaragua, Pakistan and Syria have joined HKU to study a range of undergraduate degrees.

Professor Spinks said he is honoured to be nominated for the award, “The Universitas21 Award for contributions to internationalisation may be given to an individual, but it should more appropriately be dedicated to the entire team of committed and talented individuals in HKU who work to develop HKU’s global reputation further.”

Professor Spinks developed excellent working links with stakeholders in countries across Asia and beyond, from ministries of education to individual high schools and their university counsellors, in order to attract talented international students to the campus and, more broadly, to expand the visibility of HKU in these regions. He has recently been involved in developing dual degree programmes with some of the top universities in the world.

“Setting up partnerships with other universities around the world, and liaising with governments, educational bodies, foundations and schools, not to mention prospective students has, for me, been one of the easiest jobs in HKU, because of the shared goals amongst all these stakeholders – of which the most significant is to help move talented students along their educational careers.” said Professor Spinks.

Please see the press release from Universitas 21 for details.