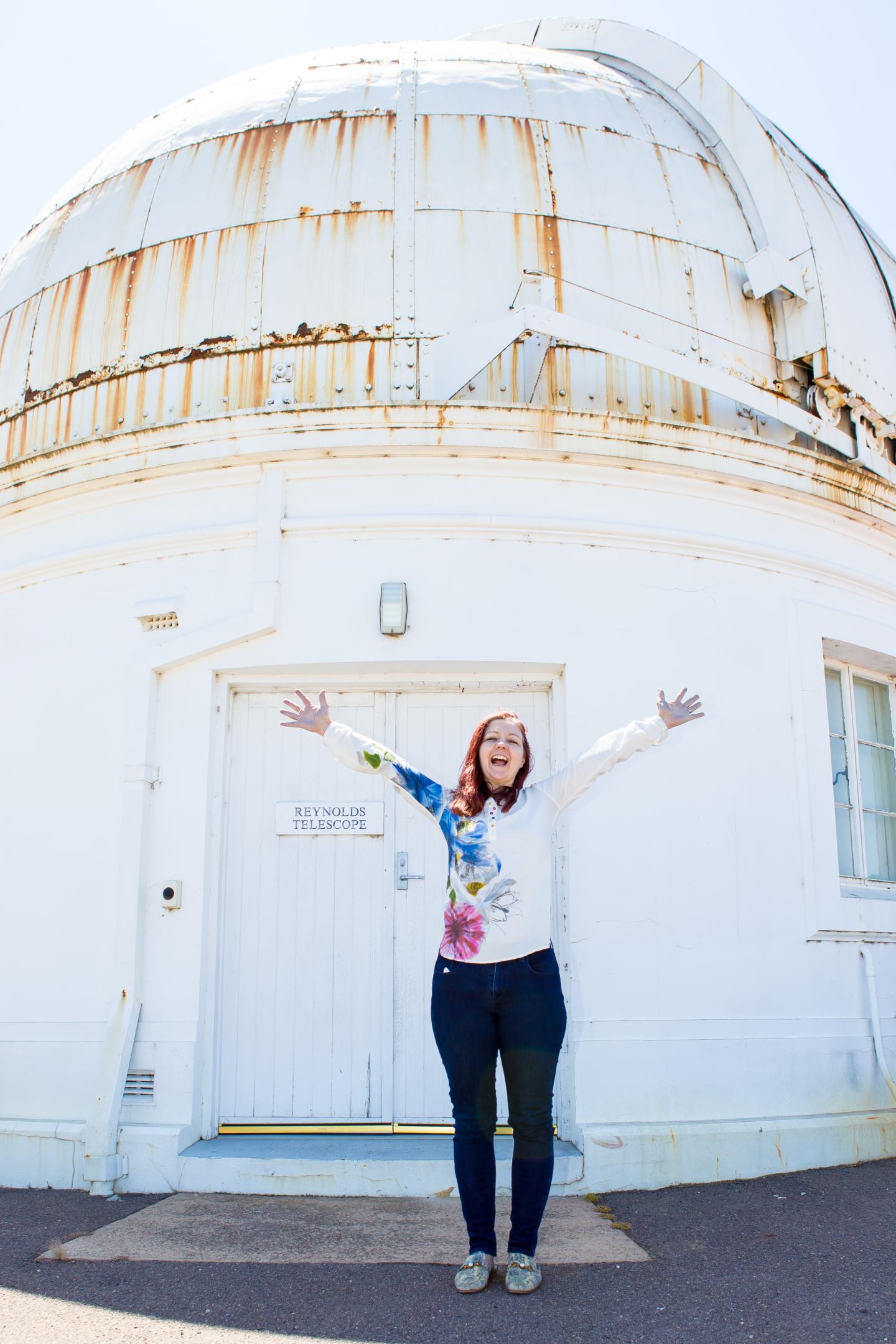 Ensuring research opportunities for indigenous, disabled and LGBTQ astronomers is essential if Australian research is to succeed in the new era of “mega-telescopes”, a major analysis has found.

In a paper published in the journal Nature Astronomy, Professor Lisa Kewley, director of the ARC Centre of Excellence in All Sky Astrophysics (ASTRO 3D), finds that encouraging astronomers from marginalised communities will increase the chances of significant research discoveries.

“Studies show that increased diversity up to the highest levels of organisations, and effective diversity management, leads to organisations outperforming their competition in innovation, productivity and profit because more ideas are produced,” she says.

“These might be ideas for new experiments, products, or new ways to become more efficient or profitable.”

Fresh approaches will be crucial if Australia is to fully exploit the potential of powerful new facilities soon to start operating. These include the Square Kilometre Array in Australia and South Africa, and the Giant Magellan and Extremely Large Telescopes, both in Chile.

There are about 500 working astronomers in Australia, of whom 27% are women with PhD degrees, and 37% women studying for a PhD or lesser degree. A decade-long plan for the field published in 2016 by the Australian Academy of Science recommends that women fill 33% of positions at all levels by 2025.

Although that target is still some way off, Professor Kewley describes progress as “striking”.

“There has been a dramatic change in the culture of Australian astronomy,” she says. “Diversity and inclusion across the sector are improving.”

She cites an initiative called the Pleiades Awards, run by the Astronomical Society of Australia (ASA), as particularly important. Put into place in 2014, the scheme accords bronze, silver or gold ratings to institutions based on the participation of women at all levels. The idea is to move up through the scale.

“The broad uptake of Pleiades Awards is remarkable,” she notes. “Institutions are not required to do so, and there is no financial incentive for receiving one.”

Professor Kewley finds that many astronomy departments are moving beyond a focus on female participation to include active recruitment of indigenous, LGBTQ, disabled, and chronically ill scientists.

“There is a statistically signi?cant correlation between greater levels of diversity in company leadership and a greater likelihood of outperforming the relevant industry peer group on key measure such as profit,” she says.

“It is reasonable to infer that greater levels of diversity in astronomy organisations will also produce a greater likelihood of outperforming competition in astronomy key performance measures in major discoveries and advances.”

Professor Cathryn Trott, a senior researcher at the International Centre for Radio Astronomy Research (ICRAR) based at Curtin University in Western Australia and current head of the ASA, agrees that the discipline is making great strides.

“Australia is a world-leader in tracking, promoting and rewarding progress in gender equity in astronomy, due to a suite of initiatives championed and celebrated across the community,” she says.

She adds that the Pleiades Awards have been an effective catalyst for change.

“The experience in astronomy over the past five years has shown that these schemes can take the gender equity discussion from hidden in the academic corridors to openly discussed, debated and encouraged,” she says.

Barriers to reintegration lead to poorer health for the formerly incarcerated,

Scienmag May 21, 2019
Credit: R. B. Sherley How adult penguins fish and the body condition of their chicks are directly…

Blue sharks use eddies for fast track to food