High R&D isn’t necessarily why drugs are so expensive

In the first known study of its type, an international team of researchers evaluated whether high research and development (R&D) costs explain high drug prices in the United States. 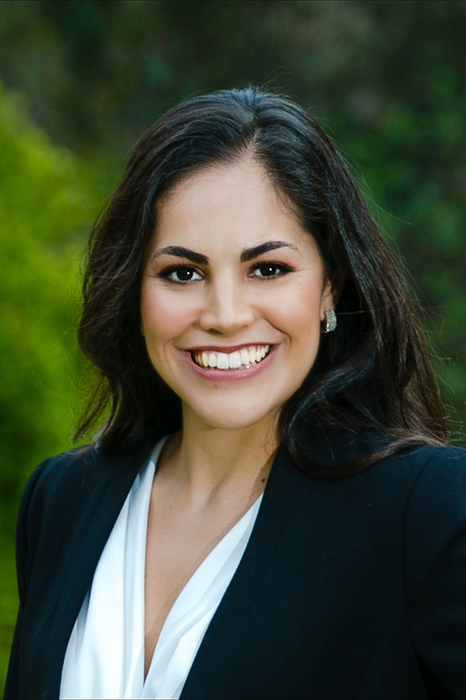 In the first known study of its type, an international team of researchers evaluated whether high research and development (R&D) costs explain high drug prices in the United States.

“There is a presumption that high R&D costs justify high drug prices. If that were true, then we’d see a positive association between the two measures,” said first author Olivier Wouters, PhD, assistant professor at the London School of Economics and Political Sciences.

But in a paper published September 26, 2022, in JAMA Network Open, Wouters, in collaboration with colleagues at Skaggs School of Pharmacy and Pharmaceutical Sciences at University of California San Diego, found no such association for 60 new drugs approved by the U.S. Food and Drug Administration from 2009 to 2018.

The researchers compared data on R&D costs with drug prices. They found no relationship between what pharmaceutical companies spend on R&D and what they charge for new medicines. The authors also assessed whether the therapeutic value of a product was associated with its price, but found no association there either.

“Our findings provide evidence that drug companies do not set prices based on how much they spent on R&D or how good a drug is. Instead, they charge what the market will bear,” said senior author Inmaculada Hernandez, PharmD, PhD, associate professor at Skaggs School of Pharmacy and Pharmaceutical Sciences.

The pharmaceutical industry spent $83 billion on R&D in 2019, according to the Congressional Budget Office. Companies are estimated to spend somewhere between $1 billion and $3 billion on average to bring a single new product to market. In 2019, the U.S. drug market generated more than $490 billion in revenue, accounting for almost half of the global pharmaceutical market, according to the database company, Statista.

Americans spend more on prescription drugs per capita than citizens in any other country. In 2019, that worked out to more than $1,200 per person. A 2021 Rand Corporation study found U.S. drug prices were 2.56 times higher than those in 32 comparable countries. A Kaiser Family Foundation Health Tracking Poll published earlier this year found that eight in 10 adults said the cost of prescribed medications was unreasonable.

“If this argument is be used to justify high prices and oppose measures to curb prescription drug costs, drug companies should supply further data to support their claims that high drug prices are needed to recover R&D investments,” said Hernandez.

The study authors acknowledged that the analysis was limited by a small sample size.

Co-authors include: Lucas A. Berenbrok and Yihan Li, University of Pittsburgh School of Pharmacy; and Meiqi He, UC San Diego.

Hernandez has received consulting fees from Bristol Myers Squibb and Pfizer, outside of the published work.