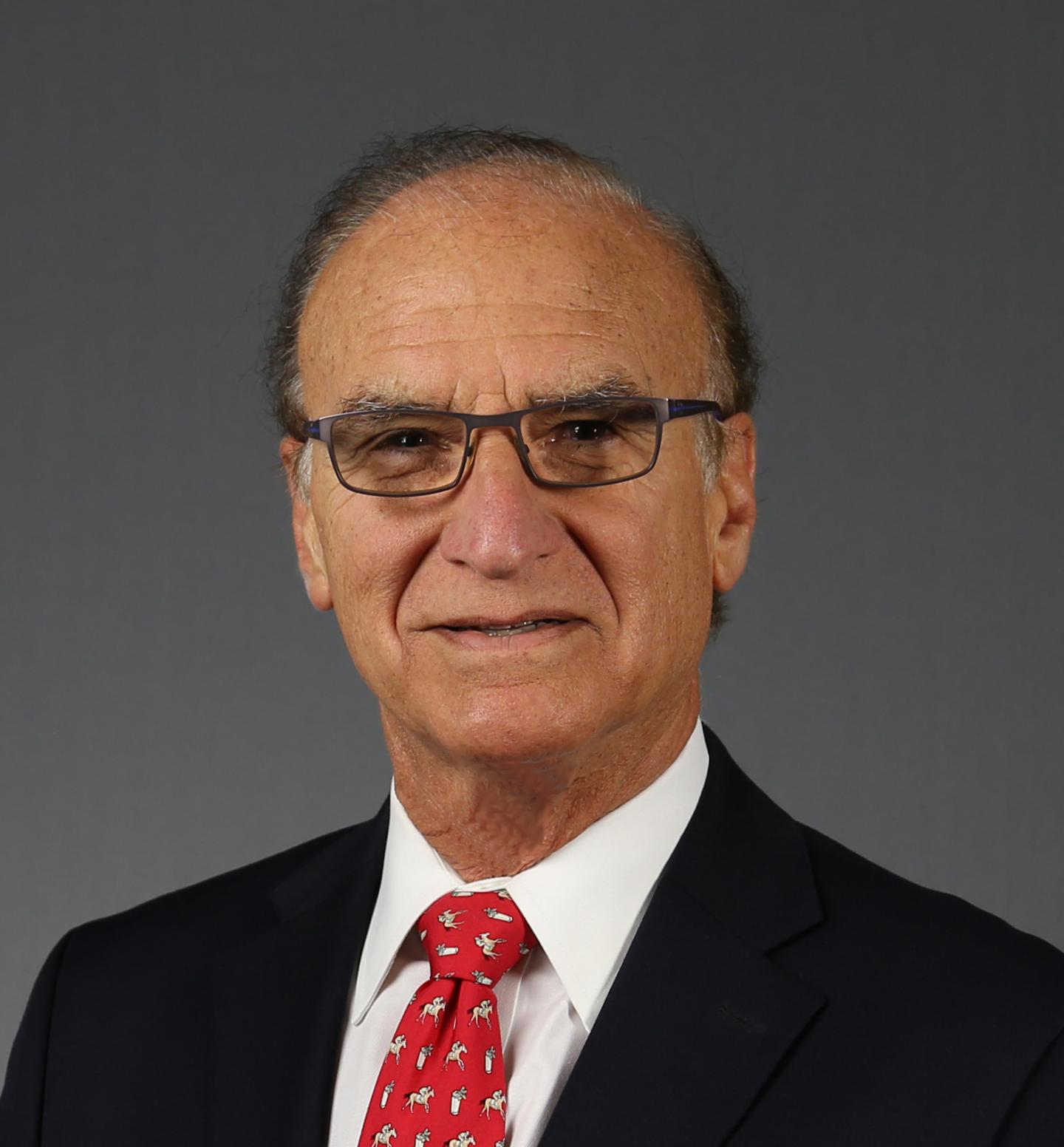 BOSTON – (October 1, 2019) – Researchers at Joslin Diabetes Center have found that high levels of fructose in the diet inhibit the liver’s ability to properly metabolize fat. This effect is specific to fructose. Indeed, equally high levels of glucose in the diet actually improve the fat-burning function of the liver. This explains why high dietary fructose has more negative health impacts than glucose does, even though they have the same caloric content.

“This is one of a series of studies that we’ve been doing concerning what role high fructose in the diet plays in terms of insulin resistance and metabolic syndrome,” says C. Ronald Kahn, Chief Academic Officer at Joslin and the Mary K. Iacocca Professor of Medicine at Harvard Medical School and lead author on the study published in Cell Metabolism. “Fructose makes the liver accumulate fat. It acts almost like adding more fat to the diet. This contrasts the effect of adding more glucose to the diet, which promotes the liver’s ability to burn fat, and therefore actually makes for a healthier metabolism.”

“The most important takeaway of this study is that high fructose in the diet is bad,” says Dr. Kahn. “It’s not bad because it’s more calories, but because it has effects on liver metabolism to make it worse at burning fat. As a result, adding fructose to the diet makes the liver store more fat, and this is bad for the liver and bad for whole body metabolism.” “Surprisingly, when you switch the sugar in the diet from fructose to glucose, even though they’re both equally caloric, the glucose doesn’t have that effect. In fact, if anything, overall metabolism is somewhat better than if they just were on plain high-fat diet.”

“In this paper we wanted to figure out at a mechanistic level how this could be possible.”

The researchers analyzed different known markers of fatty liver to determine the effects of each diet. For example, they looked at levels of acylcarnitines in the liver’s cells. Acylcarnitines are produced when the liver burns fats. High levels of these are a bad sign, since it means there is a lot of fat in the liver being burned. Acylcarnitines were highest in the animals on the high-fat plus high fructose diet. They were lower in the high-fat plus glucose diet than in the plain high-fat diet, which reflected previous observational findings and indicated that glucose performed an assistive fat-burning action in these animals.

They also monitored the activity of a critical enzyme for fat-burning known as CPT1a. In the case of CPT1a, the higher the levels the better–they indicate that mitochondria are performing their fat-burning jobs correctly. However, in the high-fat plus fructose diet the researchers found that levels of CPT1a are low and their activity was very low, meaning mitochondria can’t function properly.

This led the researchers to investigate the mitochondria themselves.

These findings, combined with other markers they monitored, proved that both high-fat and high-fat plus fructose diets damages mitochondria and makes it easier for the liver to synthesize and store fat rather than burn it.

Dr. Kahn and colleagues plan believe that developing a drug which blocks fructose metabolism could prevent the negative actions of fructose and help prevent fatty liver disease and its adverse metabolic consequences, including impaired glucose tolerance and type 1 diabetes.

This study was funded by grants from the National Institutes of Health (NIH).

Joslin Diabetes Center is world-renowned for its deep expertise in diabetes treatment and research. Joslin is dedicated to finding a cure for diabetes and ensuring that people with diabetes live long, healthy lives. We develop and disseminate innovative patient therapies and scientific discoveries throughout the world. Joslin is an independent, non-profit institution affiliated with Harvard Medical School, and one of only 16 NIH-designated Diabetes Research Centers in the U.S.

Mesothelioma trial suggests immunotherapy as an alternative to chemotherapy

Scienmag Jun 28, 2019
Survey reveals most college students are not aware that eating large amounts of tuna exposes them to neurotoxic…

New methodology developed at UPV to monitor patients with glioblastoma