‘Hidden’ experiences of men forced to have sex with women revealed 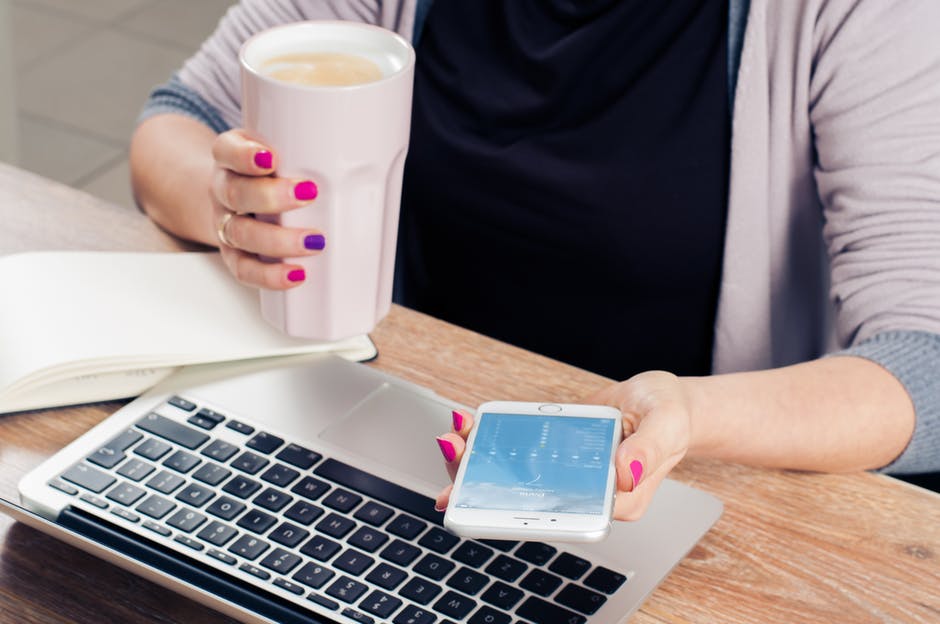 The most frequent strategy used by women forcing men to have sex with them against their will is blackmail and threats, according to researchers at Lancaster University.

This accounted for the experiences of more than one fifth of the men who completed an online survey, the first of its kind in the UK, examining the extent of men who have been ‘forced to penetrate’ women.

Telling lies, threats to end a relationship, warnings of rumour-spreading and verbal abuse were all cited (22.2%).

The research project, led by Dr Siobhan Weare from Lancaster University Law School, and supported by Survivors Manchester, also found the use of force, such as pinning down with bodyweight or having a weapon, featured high on the list (14.4%).

The least frequent strategy was the administration of drugs non-consensually (1.3%).

Dr Weare explains: “The term ‘forced to penetrate’ has been coined for these cases because, while they involve non-consensual penile penetration, they do not fall under the offence of rape. The offence of rape can only be committed by men due to the requirement of penile penetration of the victim. In ‘forced to penetrate’ cases, the offender is the one being penetrated by a non-consenting victim.”

All 154 of the UK male survey participants had experienced compelled penetration. The men shared their most recent experience of being forced-to-penetrate a woman, as well as their engagement with the criminal justice system, how they would label what had happened to them, whether they had experienced multiple victimization and emotional and psychological harm.

“Whilst the sample size of 154 may be smaller than typically expected, this must be considered in the context of an issue that is under-reported and under-discussed, and that this is the first and only survey of its kind to be conducted in the UK,” added Dr Weare.

“The ‘hidden-hidden’ nature of this crime and the ‘complex’ gender dynamics involved means that huge numbers of survey participants were highly unlikely – not because this isn’t happening to men – but because many are made to feel too ashamed or feel too distressed to report it.”

The majority of the participants who completed the survey reported that they knew the woman, often as an acquaintance or a friend and just over half were in, or had been in, a relationship with the perpetrator.

Only two men said that they had reported their experience to the police and in both instances the case did not make it to court.

‘Rape’ was the most frequent label used by the participants in describing their ordeal, despite the law not recognising such cases in this way. ‘Sex’ was used least frequently.

80% of men did not disclose their experience to family or friends and 74.5% had not sought support suggesting that men are left feeling isolated and alone in dealing with their experiences. This is particularly worrying when the findings highlight that men most frequently (20.9%) reported suffering severe negative emotional impacts as a result of what happened to them.

Dr Weare said the findings provided compelling evidence to rebuff two of the most powerful and pervasive stereotypes around men experiencing sexual violence from women.

“Raising public awareness of the issue is crucial to ensure this is no longer a hidden crime,” added Dr Weare.

“The findings of this research will enable a greater understanding of such experiences and will help to develop practice and policy in this area, as well as in relation to the broader issue of men who experience sexual violence.

“Whilst it’s difficult to state the prevalence of forced-to-penetrate cases in the UK, research in the US in 2010 found that approximately one in 21 men (4.8%) reported being ‘made to penetrate’ someone else during their lifetime, with 79.2% of cases involving a female perpetrator.”

Duncan Craig, the founder and Chief Executive of Survivors Manchester, a charity supporting males who have experienced sexual violation, said: “This really is a ground breaking piece of work by Dr Weare. I was delighted that we could support the research as it shines a light on one of our last taboos in society – male victims and female perpetrators. We have got to break the silence on this and let men know that we are here to listen and support them when needed.”

The research project was funded by a Lancaster University Faculty of Arts and Social Sciences Knowledge Exchange Grant.