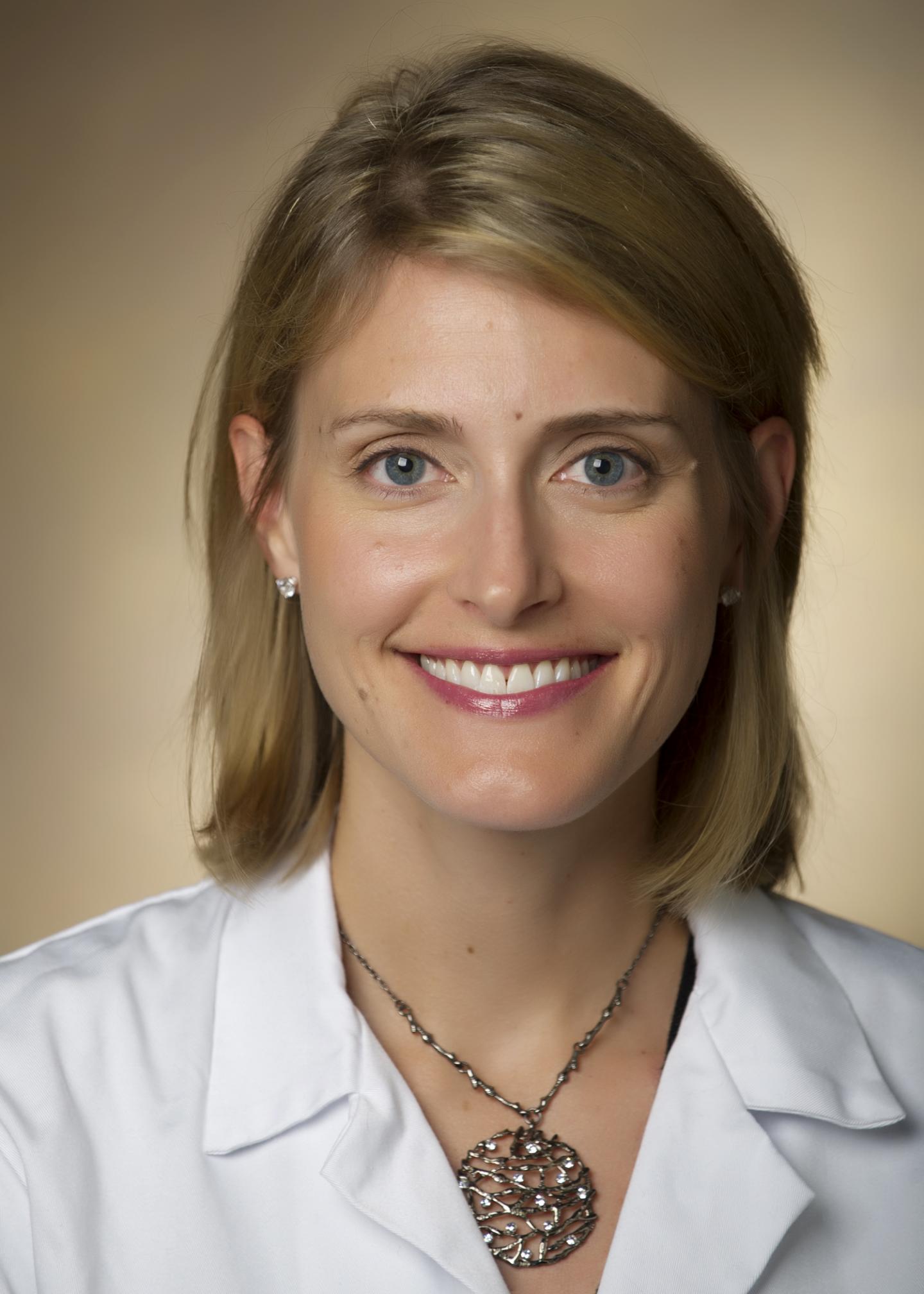 Patients who were transplanted with hearts from hepatitis C-positive donors had comparable outcomes after one year to patients who received hearts from donors that didn’t have the disease, according to a Vanderbilt University Medical Center study published in JAMA Cardiology.

Using such hearts, which would have been largely discarded a few years ago before direct-acting antiviral therapies were proven effective, presents an opportunity to expand the donor pool, shorten wait times for organs and ensure that fewer people die waiting for them.

The prospective, single-center observational study looked at 80 adult patients at Vanderbilt University Medical Center who received a heart transplant from hepatitis C-positive donors between September 2016 and May 2019.

The Vanderbilt Transplant Center is believed to be the largest user of hepatitis C-positive donor organs in the world, the study notes. VUMC has greatly expanded the use of such hearts to patients since 2016 because of the proven efficacy of direct-acting antiviral therapies, which can cure hepatitis C infection in patients after 12 weeks of treatment.

Side effects from the therapies are minimal, said Kelly Schlendorf, MD, MHS, lead author of the study and medical director of VUMC’s Adult Heart Transplant Program.

“For several decades, the number of heart transplants performed annually in the United States has been relatively stagnant,” Schlendorf said.

“Over the past few years, however, heart transplant volumes are on the rise, due in part to transplantation using hepatitis C-positive donors. These donors offer a strategy to safely expand the donor pool and allow more patients to undergo transplant. When you consider the alternative, that’s a big deal.”

As more organs become available, time on waitlists decreases. In the cohort of patients described in Vanderbilt’s study, mean wait time once patients agreed to receive a hepatitis C-positive heart was only four days, compared with national reported median wait times between 70 and 535 days.

Less time on the waiting list means less need for prolonged mechanical circulatory support, and lower risk of complications like kidney failure, infection, stroke or death, Schlendorf said. The risk of dying on the waiting list is at least 10% and increases the longer the patient has to wait.

“Without a doubt, the use of hepatitis C-positive hearts has allowed some of our patients who would not have otherwise achieved heart transplant to do so, and for many of them, to do so quickly,” she said.

Hepatitis C-positive donor hearts have become more commonplace, particularly in this region of the country, because of increased drug overdose deaths due to the opioid crisis. “This is probably the only silver lining to an otherwise tragic epidemic,” Schlendorf said, noting that transplant centers located in regions where the opioid crisis is less prevalent may not benefit as much from these hearts as Vanderbilt has.

Schlendorf also noted that further work is needed to clarify longer term outcomes in these patients.

“There is a growing consensus among the transplant community as a whole that organs from hepatitis C-positive donors should not be wasted,” she said. “We were among the first centers to start using these donors for heart transplantation but since then many other centers have followed suit.”

From 3D to 2D and back: Reversible conversion of lipid spheres into ultra-thin sheets

Tuberculosis diagnosis in people with HIV increases risk of death…