Using a 100-year observational dataset and the latest techniques for modeling climate extremes has revealed the evolving dynamics of heatwaves across Europe under the influence of climate change. 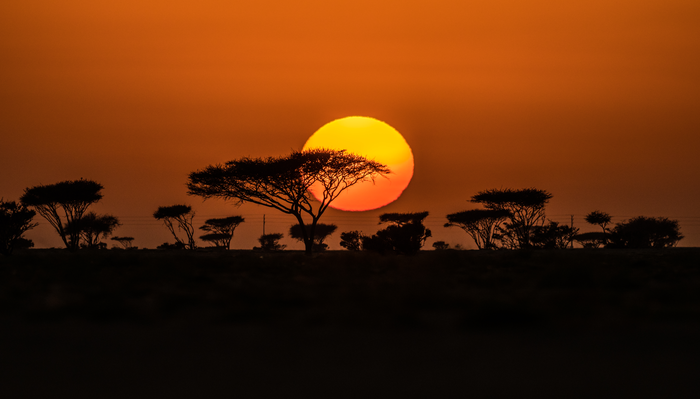 Using a 100-year observational dataset and the latest techniques for modeling climate extremes has revealed the evolving dynamics of heatwaves across Europe under the influence of climate change.

Heatwaves can have catastrophic impacts on humans, settlements and the environment. They can cause illness or death, particularly for the frail or elderly, and trigger wildfires that destroy property and large tracts of wilderness.

Understanding the behavior of such extreme temperature events over space and time is important for planning and managing the present and future risk. However, most modeling to predict future heatwaves relies on simulation outputs from climate models, not direct observations, and uses inflexible models that may not accurately capture the dependence relationship among spatially associated locations under extreme conditions.

“Our group is interested in building mathematically sound models to assess the risk associated with climate change,” says Zhong. “In this study, we looked specifically at the impact of climate change on heatwaves in Europe and developed a model to assess the spatial extent of heatwaves by flexibly modeling and estimating their time-varying dependence strength.”

The problem with existing statistical models is that they are good at capturing common or prevalent conditions, but they do not have the statistical flexibility to accurately capture rare extreme events like heatwaves or extreme rainfall. The KAUST group has developed a range of statistical techniques that directly address this extreme value problem.

“Our ‘max-infinitely divisible’ model is flexible enough to describe the dependence structure among high temperature values,” says Zhong. “We use it to derive the effective extremal dependence range, which is when the distance at which the probability that extreme events happen together at two locations becomes negligible.”

Running their model for large spatial datasets also required the team to implement their code on KAUST’s IBEX supercomputing platform. Using a massive 100-year temperature dataset encompassing a large swathe of central Europe, the model revealed new insights into how heatwaves have changed over the past century.

“Our results provide statistical evidence that the spatial extent of heatwaves in Europe is expanding and the frequency of heatwaves has also increased over the past hundred years,” says Zhong. “We are now looking at applying our methodology to assess flooding risk in major river basins across the globe.”