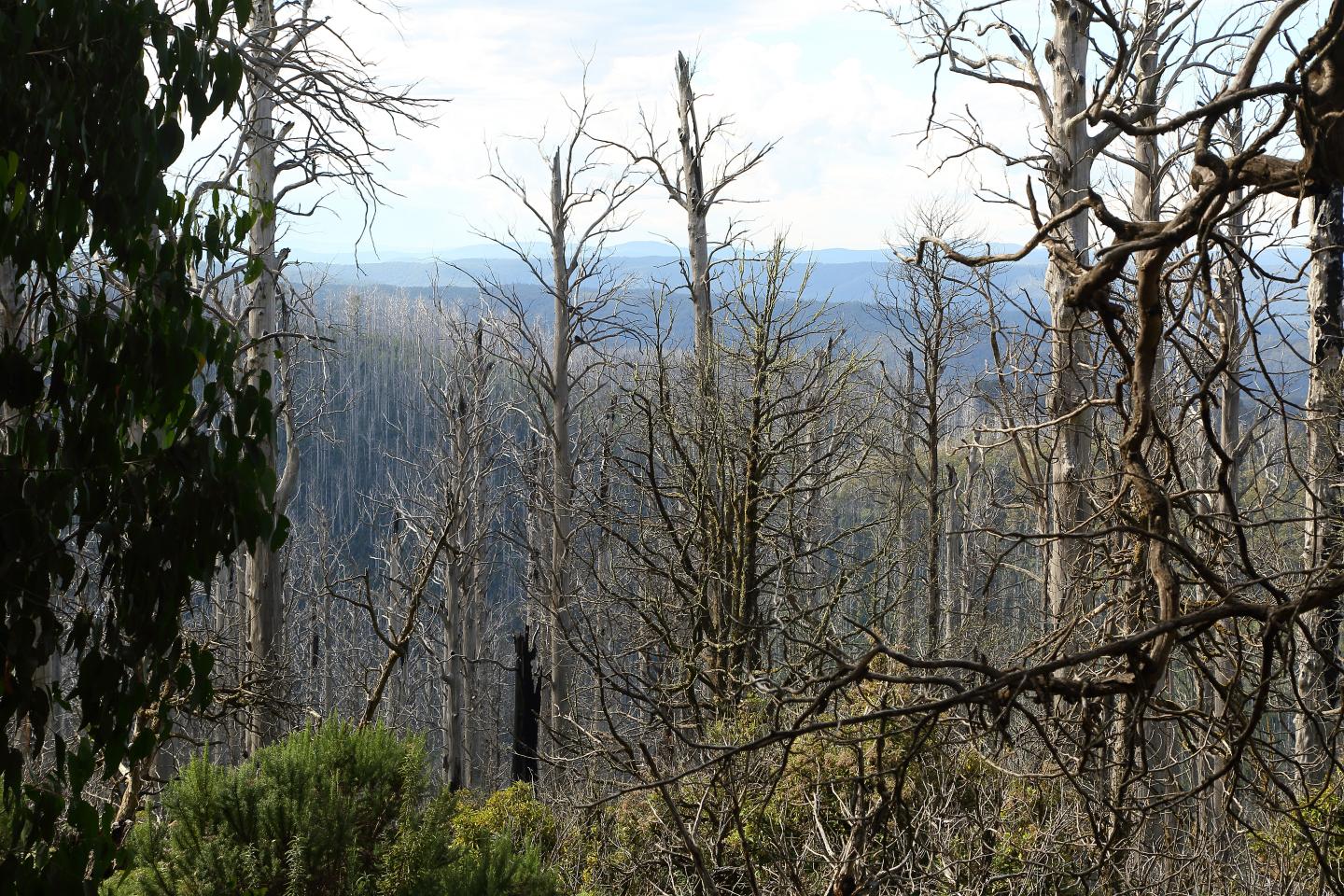 Storms, fires, bark beetles: Many forests around the world are increasingly affected by these and other natural disturbances. It is common practice to eliminate the consequences of these disturbances – in other words, to harvest damaged trees as quickly as possible. Spruce trees attacked by bark beetles are removed from the forest, as are dryed beeches or trees thrown to the ground by storms.

“However, this practice is an additional disturbance that has a negative impact on biodiversity,” says Dr. Simon Thorn, forest ecologist from Julius-Maximilians-Universität (JMU) Würzburg in Bavaria, Germany. During such logging operations, soil is damaged, most dead wood is removed and structures such as folded up root plates are lost. “That is why a certain proportion of such disturbed forests should be excluded from overall logging operations,” Thorn says.

Forests in which natural disturbances are preserved without human intervention are among the most threatened habitats in the world. “Up to now, there have been no evidence-based benchmarks on what proportion of land in a naturally disturbed forest should be left in order to promote the biodiversity of plants, birds, insects and fungal species ” says the JMU scientist.

To close this gap, an international research team led by Simon Thorn has analyzed data global dataset on natural forest disturbances. In the journal Nature Communications, the scientists conclude that if around 75 percent of a naturally disturbed forest area is not cleared, 90 percent of its original species richness will be preserved. If only half of a disturbed forest is left untouched, around a quarter of the species will be lost. “These numbers can serve as a simple rule of thumb for leaving natural disturbances in forests unlogged,” says Thorn.