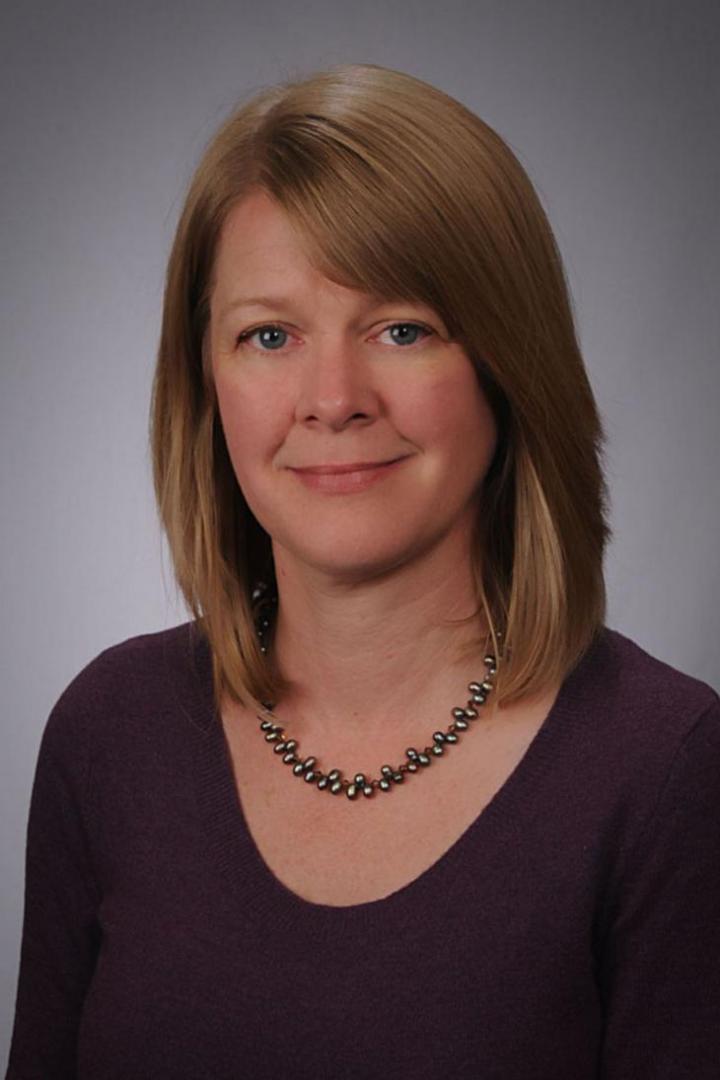 COLUMBUS, Ohio – It’s possible that a lock of hair could one day aid in the diagnosis of depression and in efforts to monitor the effects of treatment, said the author of a new study examining cortisol levels in the hair of teens.

Researchers looked for potential relationships between the concentration of the stress hormone cortisol in the hair and adolescents’ depression symptoms and found a surprising connection. Not only did high cortisol levels correspond to a higher likelihood of depression, but there was also a connection between low cortisol levels and mental health struggles.

Though many researchers have used cortisol measures in mental health studies in the last decade, few have looked at the stress hormone as a predictor of depression. Those who have found mixed results, so this new research adds important information, said Jodi Ford, lead author of the study and an associate professor of nursing at The Ohio State University. The paper was published online this month in the journal Psychoneuroendocrinology.

In the clinical setting, a biomarker-based test for depression would be valuable, particularly in children and teens, she said.

“This study opens up a lot of future research questions and illustrates that the relationship between cortisol levels and depression isn’t necessarily a linear one,” Ford said.

“It may be that low cortisol is bad and high cortisol is bad and there’s a middle level that is normal,” she said. “It’s hard to know why this is without more research, but it’s possible that there’s a blunting of the stress response in some people, lowering cortisol production or changing how it is processed. Maybe the body is not using cortisol in the way that it should in some cases.”

Another important study finding: The adolescents who said they felt better supported at home had much lower levels of depressive symptoms.

“This study reinforces to parents that they matter in their adolescents’ lives – that their support and involvement make a difference,” said Ford, who also directs the Stress Science Lab in Ohio State’s College of Nursing.

The research included 432 adolescents who were 11 to 17 years old and who are part of the larger ongoing Adolescent Health and Development in Context study, a longitudinal research project looking at the impact of social and other factors on health. That project is led by Christopher Browning, a sociology professor at Ohio State who is also a co-author of the cortisol and depression study.

For the cortisol study, the researchers measured depression with a nine-item questionnaire that the participants filled out. They were asked to rate their experience in a variety of areas, including how often they feel that their life has been a failure or that people have been unfriendly to them.

In most cases, the researchers examined a 3-centimeter hair sample – enough to assess cortisol levels for the previous three months.

After adjusting the results for a variety of potential factors that could contribute to depressive symptoms and to cortisol levels, the researchers found the surprising trend that both low and high cortisol had a statistically significant relationship to depression.

Nearly one in eight adolescents have experienced a major depressive episode, according to 2016 data, and the proportion of young people facing depression has steadily increased in the last decade. Suicide is the second leading cause of death among adolescents.

But children and teens can struggle to describe their symptoms, and parents and others can miss warning signs if they mistake serious mental health problems for the normal turbulence of puberty, Ford said.

“It’d be really ideal to have an objective measurement, because using subjective measures of stress is problematic, particularly with children and teens,” she said.

Testing is simple, and relatively cheap (on the order of about $35), but it won’t be something to consider for widespread use until researchers better understand what values are normal and what values are out of range and cause for concern, Ford said.

It’s possible that cortisol testing could serve not just as a detection tool, but as a way to watch over time to see if therapy and medication are helping someone with depression, or if the mental illness is intensifying and putting the adolescent at risk of suicide, she said.

Next, Ford would like to conduct a longer, larger study looking at adolescent depression and cortisol levels over time.

The National Institutes of Health supported the research.

With bitter foods, what you eat determines what you like to eat