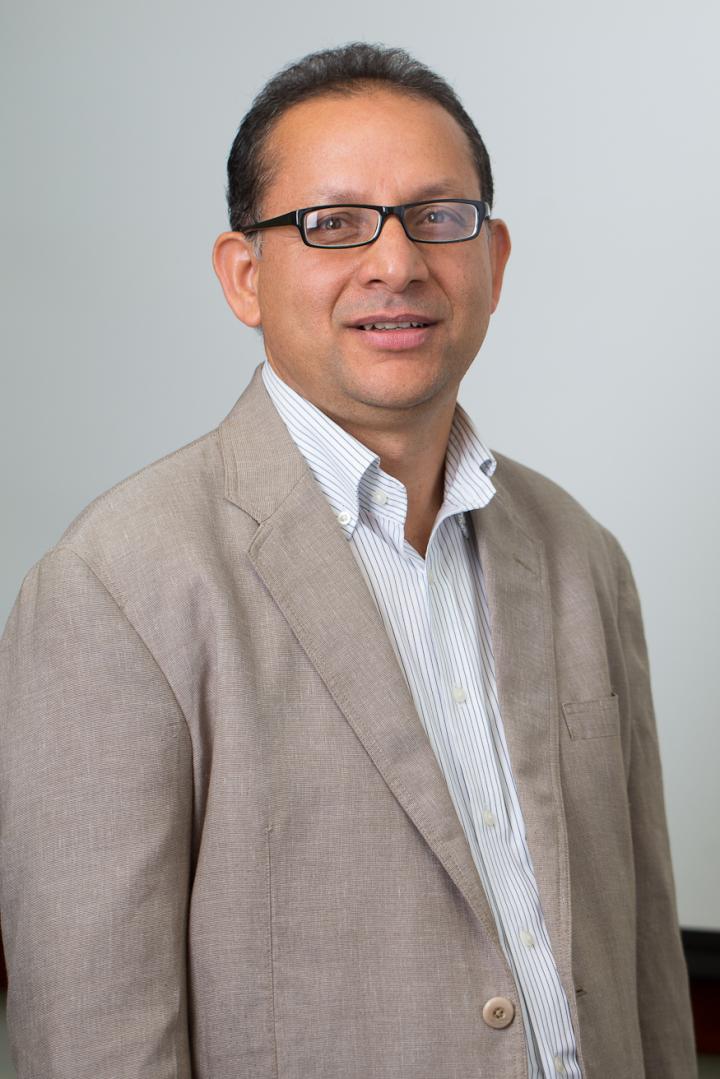 Inflammation in the body has been linked to the intensity of tobacco smoking among people with HIV, according to a team of University of Massachusetts Amherst researchers.

Krishna Poudel, associate professor of community health education in the School of Public Health and Health Sciences, and colleagues reported positive linear relationships between intensity, duration and pack-years of smoking and inflammation in HIV-positive people. They believe it to be the first, more thorough examination of specific smoking-related variables with the levels of inflammation in this group, while also taking into account highly active antiretroviral therapy (HAART) and other important factors.

The study’s findings suggest that people living with HIV would benefit not just from quitting smoking but from smoking less, says Poudel, co-director of the UMass Amherst Institute for Global Health. Poudel is lead author of the paper published in the March issue of the journal AIDS and Behavior.

“While it is important to support and encourage people living with HIV to ultimately quit smoking, it is also important to suggest they reduce the frequency of smoking until they can fully quit. That would also help their health status by reducing inflammation,” says Poudel, noting that a high level of inflammation is linked to a greater risk of disease and death in people living with HIV.

Significantly, HIV-positive people who are receiving HAART have a greater risk of death from tobacco than from HIV-related factors.

In 2010, Poudel and co-author Kalpana Poudel-Tandukar, a UMass Amherst assistant professor of nursing, established the study cohort known as Positive Living with HIV (POLH). The public health researchers collaborated with five non-governmental organizations (NGOs) to recruit 322 HIV-positive people living in Nepal’s Kathmandu Valley. Their goal was to gather behavioral, health and biologic information from participants to learn ways to improve the health and well-being of HIV-positive people, especially those in low- and middle-income countries.

The smoking and inflammation paper, whose UMass Amherst co-authors also include epidemiologist Elizabeth Bertone-Johnson and biostatistician Penelope Pekow, is the 18th publication in a peer-reviewed journal related to the POLH cohort study.

For the latest investigation, the researchers interviewed 284 study participants, gathering details about their smoking and medical history and other relevant information, such as whether they were receiving HAART. They asked about how many cigarettes were smoked per day (intensity) and for how many years (duration). Lifetime smoking exposure was gauged in pack-years, which is determined by multiplying the number of packs smoked daily by the number of years the person has smoked.

The team then measured serum C-reactive protein (CRP), a pro-inflammatory biomarker, and several strong predictors of inflammation in the participants. They adjusted for these variables while examining the relationships between smoking and inflammation, using both linear and logistic regression statistical analyses.

In each of the dose-response categories, researchers found a positive relationship between smoking and inflammation, although Poudel points out that the study’s cross-sectional design cannot determine causality.

The important next step is to develop effective smoking reduction and cessation programs for HIV-positive people, whose tobacco use rate is two to three times higher than that of the general population. This is especially important in low- and middle-income countries, where such education and support are rarely available, Poudel says.