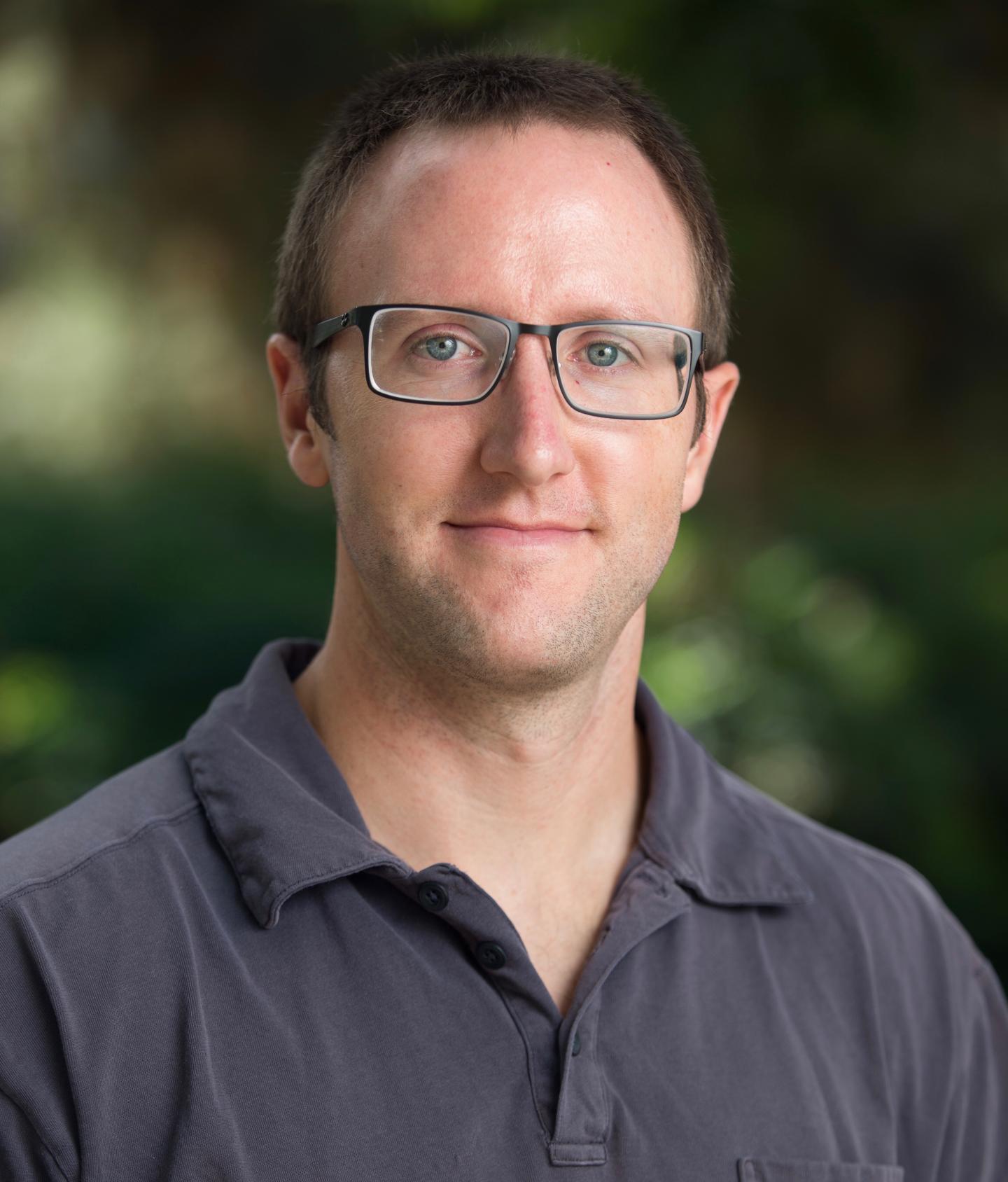 RIVERSIDE, Calif. — A physicist at the University of California, Riverside, has received a grant of about $523,000 from the U.S. Department of Energy to study the possible emergent behavior of “strongly interacting systems,” an important area of focus in solid-state physics.

Specifically, when the repulsive Coulomb force between electrons in a solid becomes strong, new behaviors — not easily understood from knowledge of the microscopic laws of nature — are possible.

The quantum Hall effect is one such example of a new behavior, and the research will aim to better understand the various potential behaviors of such strongly interacting systems. Superconductivity is another example of an emergent phenomenon; vibrations of the host crystal can result in an effective attraction between electrons, which can lead to a superconducting state.

Michael Mulligan, an assistant professor of physics and astronomy and the two-year grant’s principal investigator, explained that superconductors are materials that transmit electricity without any resistance. The use of “conventional” superconductors, such as aluminum or lead, is limited by the fact that these materials only exhibit superconductivity at extremely low temperatures of about a few degrees above -460 degrees Fahrenheit.

The research combines recent advances from high energy and condensed matter physics with insights from quantum information theory. Mulligan will be joined in the research by graduate students at UC Riverside and the California Institute of Technology, grant sub-awardee Shamit Kachru of Stanford University, along with Kachru’s postdoctoral scholars and graduate students.

“From a fundamental point of view, the research helps to improve our understanding of the possible states of matter of many-particle systems,” Mulligan said. “From the practical point of view, an improved understanding could have technological applications in terms of the development of novel materials. The main thrusts of our research include improving our understanding of ‘non-Fermi liquid’ metals — unconventional metals with unique physical properties — and the conditions under which gravity emerges holographically from nongravitational theories.”

Mulligan, a condensed matter theorist specializing in 2-D quantum materials, joined UCR in 2016. He received his doctoral degree at Stanford University, after which he held postdoctoral appointments at MIT, Microsoft Research Station Q, and Stanford University. He is the recipient of a UC Regents Faculty Fellowship and a UCR Hellman Fellowship.

The University of California, Riverside is a doctoral research university, a living laboratory for groundbreaking exploration of issues critical to Inland Southern California, the state and communities around the world. Reflecting California’s diverse culture, UCR’s enrollment is more than 24,000 students. The campus opened a medical school in 2013 and has reached the heart of the Coachella Valley by way of the UCR Palm Desert Center. The campus has an annual statewide economic impact of almost $2 billion. To learn more, email [email protected]

Raising the standard for psychology research

At future Mars landing spot, scientists spy mineral that could…