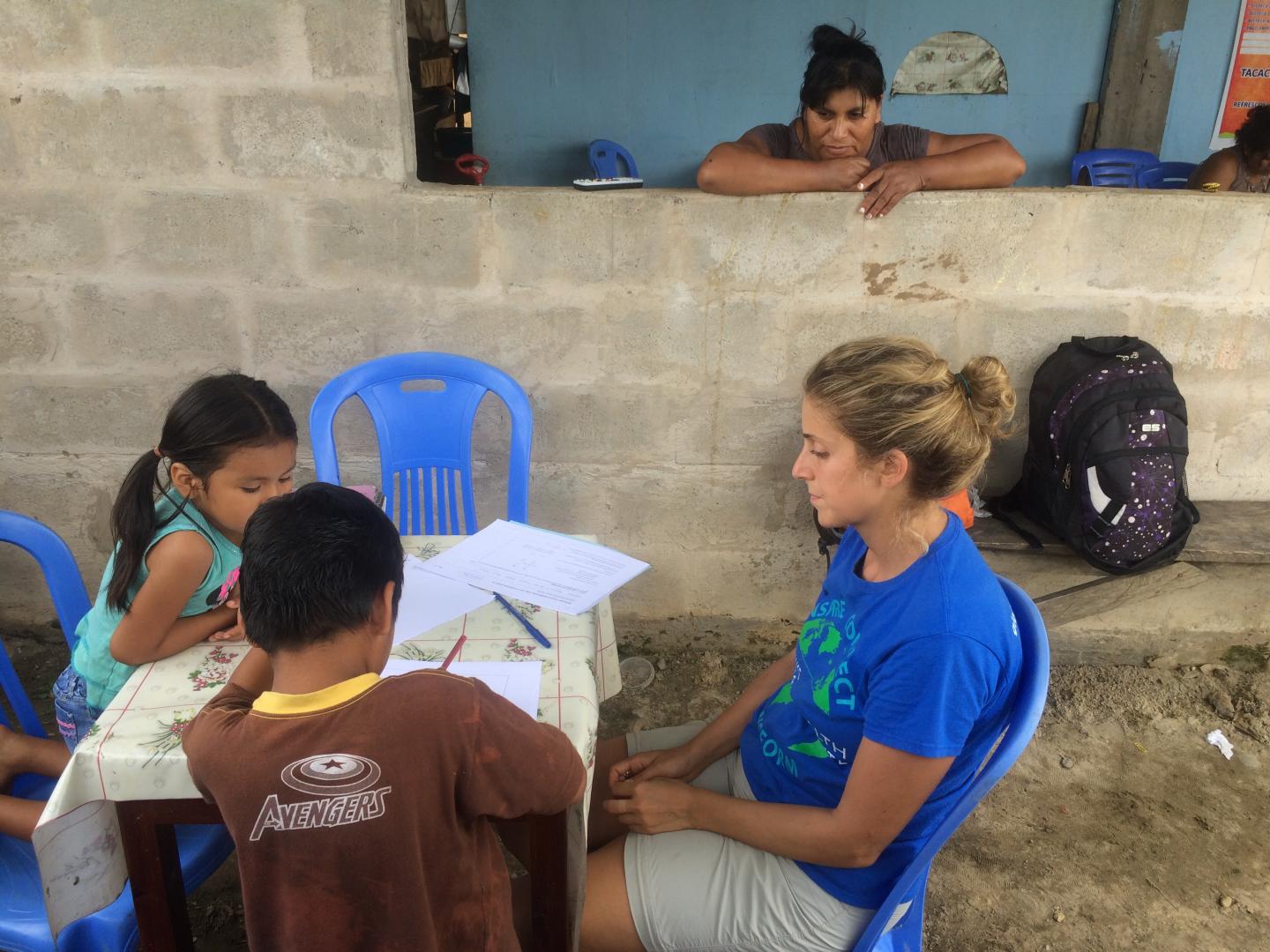 DURHAM, N.C. – Small-scale gold mining in the Peruvian Amazon poses a health hazard not only to the miners and communities near where mercury is used to extract gold from ore, but also to downstream communities hundreds of kilometers away where people eat mercury-contaminated river fish as part of their diet.

In these downstream communities where fish is an important part of the diet, children under 12 with the highest levels of mercury in their blood and hair suffer a 4.68-point loss in I.Q., researchers report. They are also more anemic, lacking adequate hemoglobin to carry oxygen in their blood.

Both findings come from a series of studies conducted by Duke University scientists in and around the Amarakaeri Communal Reserve in the Madre De Dios region of Peru. They appear in a pair of papers published May 20 in GeoHealth and May 28 in the Journal of Exposure Science & Environmental Epidemiology.

The studies show that common assumptions about mercury exposure should be reexamined, and that native people in the region are more vulnerable to harm, probably because of their greater reliance on river fish, but also perhaps because their healthcare and standard of living is not as high.

When compared to non-native individuals, children and adults living in native villages were found to have much higher mercury exposures. Among tested children, mercury levels were 2.5 times greater, on average, in native communities.

“Assumptions about exposure are not reliable,” said co-author Caren Weinhouse, an assistant professor at Oregon Health & Science University. Many studies have looked at communities closest to the mines on the assumption that they would have the greatest mercury exposures. “If you look more closely, it turns out your first instinct may be wrong,” she said. Often communities far from mining sites had higher exposures.

Artisanal and small-scale gold miners around the world use liquid elemental mercury to extract gold from soils and sediments. The mercury binds to the gold to form an amalgam, which is then extracted by burning, creating gaseous mercury that enters the atmosphere. The rest of the mercury ends up as waste on the landscape and runoff during mining-related erosion. Miners are also known to simply pour excess mercury directly into surface waters.

Elemental mercury is converted to methylmercury in waterways, where it is more readily taken up by animals and tends to ‘bio-accumulate’ or add up in tissues as bigger fish eat contaminated little fish.

Mercury is a known neurotoxin that can lead to muscle weakness and problems with coordination, anxiety, and memory, as well as trouble speaking, hearing or seeing. Nineteenth century hat makers who used mercury nitrate regularly for their trade were known for unpredictability, hallucinations and tremors, leading to the expression ‘mad as a hatter.’

To gather data on hair and blood concentrations of mercury, both near mining operations and farther away, the researchers visited 1,221 Peruvian households in 23 communities in 2015 and returned to resample 900 of those households the following year.

Most of the children measured did not have what is currently considered to be high mercury levels in their blood and hair. But children with more mercury exposure demonstrated lower cognitive ability than their peers, even at fairly low levels of exposure. A third of the children were found to have mercury levels higher than the World Health Organization’s safety standards.

“If you were going to have a high IQ anyway, you’ll probably still have a higher IQ after exposure, but for kids at risk for impairment, a few points can make a difference,” said Duke graduate student Aaron Reuben, who co-led the neurocognitive study on children.

Half of the children under age 12 — and indeed half of the entire population sampled — were also found to be anemic. The researchers found that the higher the mercury levels in a child’s blood, the lower their hemoglobin levels.

“Our paper describes some plausible biological pathways for that to happen,” said William Pan, the Elizabeth Brooks Reid and Whitelaw Reid associate professor of environmental sciences and policy at Duke. “But really, this is something we need to understand a bit more.”

Though it seems to vary from household to household, the anemia from mercury contamination is “a major public health problem,” Weinhouse said. “If you just supplement them with iron, that might not be enough if mercury is a major cause.”

An earlier study by the Duke team found that children with higher mercury exposures were less responsive to vaccines, especially if they were also malnourished.

The research was supported by the Hunt Oil Company Peru, the Inter-American Institute for Global Change Research and Bass Connections at Duke University.