Going to the beach? Planning a hike? Be prepared: Men will be much hungrier! 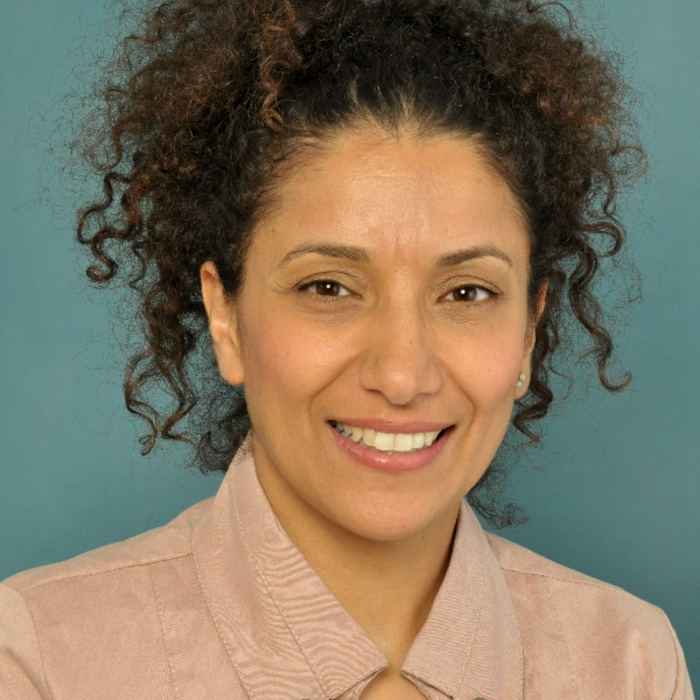 A new study from Tel Aviv University reveals that solar exposure increases appetite in males, but not in females. Conducted on lab models, the study unravels the differences between males and females in the activation of the metabolic mechanism. The researchers explain that in males of both animal species and humans, sun exposure activates a protein called p53, in order to repair any DNA damage in the skin that might have been caused by the exposure. The activation of p53 signals the body to produce a hormone called ghrelin, which stimulates the appetite. In females, the hormone estrogen blocks the interaction between p53 and ghrelin, and consequently does not catalyze the urge to eat following exposure to the sun.

The groundbreaking study was led by Prof. Carmit Levy and PhD student Shivang Parikh of the Department of Human Genetics and Biochemistry at TAU’s Sackler Faculty of Medicine. It was conducted in collaboration with many researchers in Israel and worldwide, including contributors from Tel Aviv Sourasky (Ichilov), Assuta, Meir, and Sheba Medical Centers, along with Dr. Yiftach Gepner and Dr. Lior Bikovski from TAU’s Sackler Faculty of Medicine, and Prof. Aron Weller of Bar-Ilan University. The paper was published in the prestigious journal Nature Metabolism.

The study was based on epidemiological data collected in a year-long survey about the eating habits of approximately 3,000 Israelis of both sexes, including self-reports from students who had spent time in the sun, combined with the results of a genetic study in a lab model. The findings identify the skin as a primary regulator of energy and appetite (metabolism) in both lab models and humans.

The researchers explain that there is a dramatic metabolic difference between males and females, impacting both their health and their behavior. However, so far it has not been established whether the two sexes respond differently to environmental triggers such as exposures to the sun’s UV radiation.

Prof. Levy: “We examined the differences between men and women after sun exposure and found that men eat more than women because their appetite has increased. Our study was the first gender-dependent medical study ever conducted on UV exposure, and for the first time, the molecular connection between UV exposure and appetite was deciphered. Gender-dependent medical studies are particularly complex, since twice the number of participants are required in order to find statistically significant differences.”

Prof. Levy concludes: “As humans, we have cast off our furand consequently, our skin, the largest organ in our body, is exposed to signals from the environment. The protein p53, found in the skin, repairs damage to the DNA caused by sun exposure, but it does more than that. It signals to our bodies that winter is over, and we are out in the sun, possibly in preparation for the mating season. Our results provide an encouraging basis for more research, on both human metabolism and potential UV-based therapies for metabolic diseases and appetite disorders.”

Food-seeking behavior is triggered by skin ultraviolet exposure in males