A major new international study has provided a first worldwide insight into how soil erosion may be affecting the longevity of our soils. 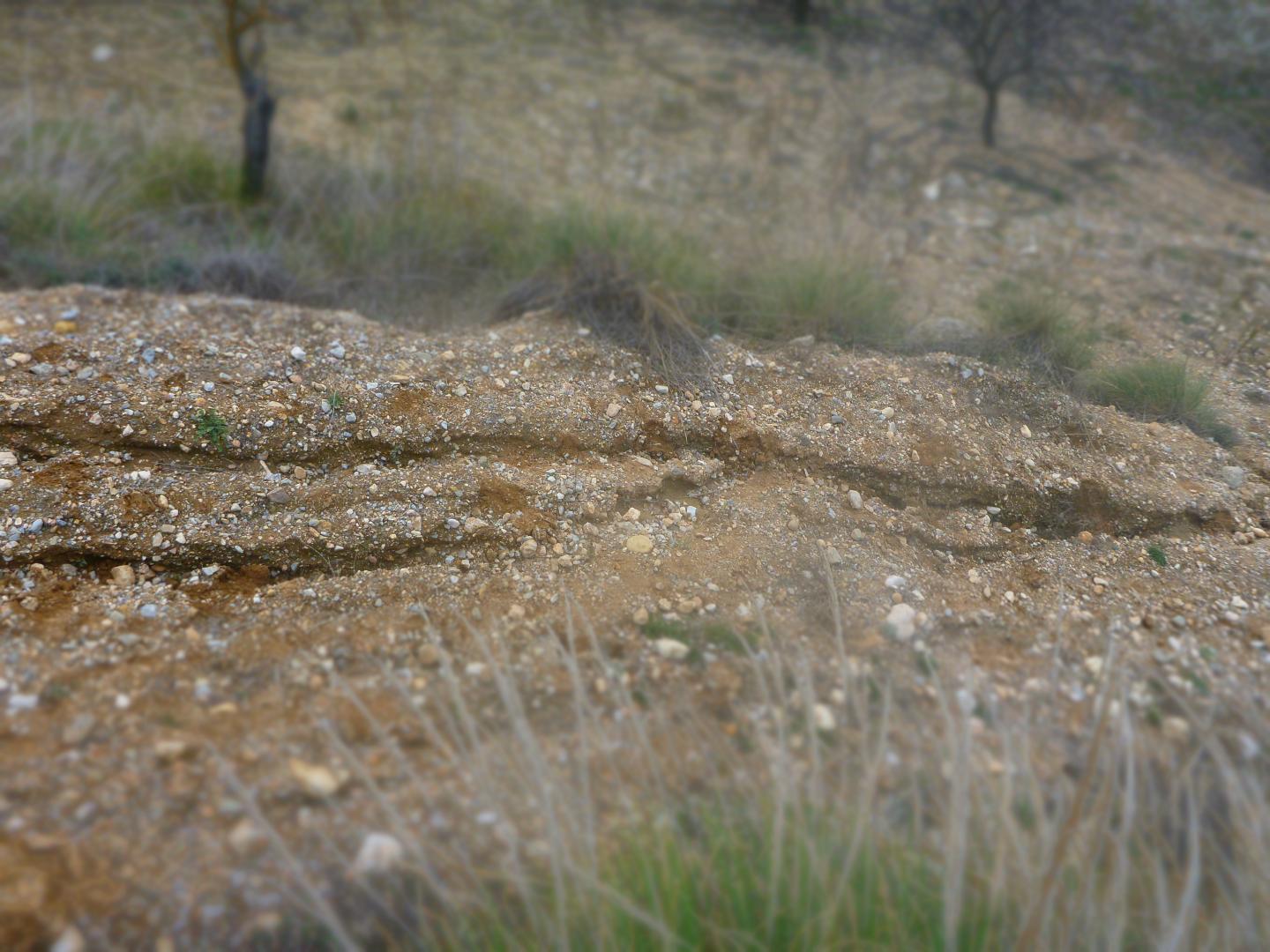 A major new international study has provided a first worldwide insight into how soil erosion may be affecting the longevity of our soils.

The study, led by Lancaster University in collaboration with researchers from Chang’an University in China, and KU Leuven in Belgium, brought together soil erosion data from around the globe, spanning 255 locations across 38 countries on six continents.

This data was used to calculate how long it would take for the top 30 cm of soil to erode at each location – the soil lifespan. The top layer of soil is often rich in nutrients and organic matter, making it important for growing food, fibres, feed and fuel. Soil erosion is a serious threat to global sustainability, endangering food security, driving desertification and biodiversity loss, and degrading ecosystems

The study included soils that are conventionally farmed, as well as those managed using soil conservation techniques, to find out how changes to land use and management practices can extend the lifespans of soils.

Researchers found more than 90 per cent of the conventionally farmed soils in the study were thinning, and 16 per cent had lifespans of less than a century. These rapidly thinning soils were found all over the world, including countries such as Australia, China, the UK, and the USA.

“Our soils are critically important and we rely on them in many ways, not least to grow our food”, says lead author Dr Dan Evans of Lancaster University. “There have been many headlines in recent years suggesting that the world’s topsoil could be gone in 60 years, but these claims have not been supported with evidence. This study provides the first evidence-backed, globally relevant estimates of soil lifespans.

“Our study shows that soil erosion is a critical threat to global soil sustainability, and we need urgent action to prevent further rapid loss of soils and their delivery of vital ecosystem services.”

However, there are causes for optimism. In the data, soils managed with conservation strategies tended to have longer lifespans, and in some cases these practices promoted soil thickening. Only seven per cent of soil under conservation management had lifespans shorter than a century, and nearly half exceeded 5,000 years.

Co-author, Professor Jess Davies, also of Lancaster University, said: “Whilst 16 per cent of soils with lifespans shorter than 100 years is a more optimistic estimate than ’60 harvests left’, soil is a precious resource and we can’t afford to lose that much over a human lifetime.

“But importantly what our study also shows is that we have the tools and practices to make a difference – employing the appropriate conservation methods in the right place can really help protect and enhance our soil resource and the future of food and farming.”

Converting arable land to forest was found to be the best way to lengthen soil lifespans. However, other approaches that allow farming to continue, such as cover cropping, where plants are grown between cropping seasons to protect the soil, were also shown to be highly effective. The ploughing of land along contours rather than down slope, and hillslope terracing were similarly suggested as beneficial for lengthening soil lifespans.

Professor John Quinton, of Lancaster University and co-author of the study, said: “It is clear that we have a conservation toolbox that can slow erosion and even grow soil. Action is needed to promote the adoption of these measures so that we can protect and enhance our soil resource for future generations.”

The study is detailed in the paper ‘Soil lifespans and how they can be extended by land use and management change’, published in the journal Environmental Research Letters.