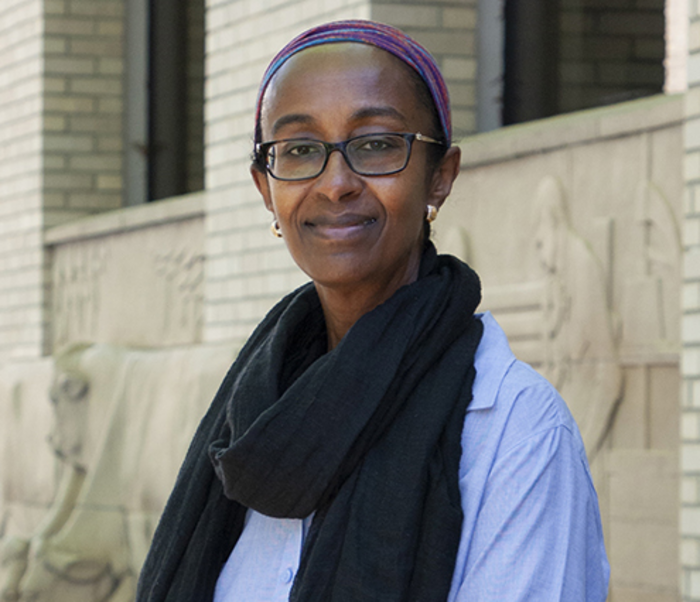 That’s the chain reaction predicted by modeling from a research team that includes Amani Elobeid, a teaching professor of economics at Iowa State University. An article about their projections was published recently in Nature Food, an academic journal.

Elobeid said she and her colleagues — Jerome Dumortier of Indiana University-Purdue University Indianapolis and Miguel Carriquiry of the University of the Republic in Uruguay — ran their models shortly after the start of the invasion in February in hopes of estimating the impact on global grain markets and the subsequent climate implications.

“We’re trying to present a more complete picture of what this war is costing the world,” she said.

Ukraine, sometimes called the “bread basket of Europe,” is a major exporter of wheat and corn. A deal struck with Russia in July aims to allow Ukrainian grain shipments, but it’s unclear how effective it will be at limiting the war’s impact on exports. For the study, researchers examined four potential outcomes: a 50% drop in Ukrainian exports and three scenarios assuming no Ukrainian exports in combination with other related situations or responses, such as a reduction in biofuel production in the U.S. and Europe or a 50% drop in Russian grain exports.

Their models estimate how changes in global agricultural markets impact production, trade, food consumption and prices — which in turn affect what land is used for crops. When the price of corn goes up due to a shortage, for instance, dense Brazilian forests are likelier to be razed for farming because there’s an incentive to expand production.

Depending on the scenario, the cost of wheat would rise up to 7.2%, while the price hike for corn could reach 4.6%. Elobeid said those spikes would be on top of already rising food costs and would disproportionally worsen hunger in poorer countries in Africa and the Middle East, regions which rely heavily on grain imports from Ukraine.

“In the U.S., an additional 5% increase in food prices might not be that alarming. But in countries that are extremely poor and have high levels of food insecurity, even a 1% increase is very significant,” she said.

Globally, the amount of new land used for growing crops under the scenarios studied would range from 16.3 million to 45 million acres, causing an average estimated increase in carbon emissions between 527 million and 1.6 billion metric tons of carbon dioxide equivalent, according to the study.

In wealthier countries, increased subsidies for lower-income households would help counteract higher food prices, but that’s not an option in poorer nations, Elobeid said. Removing trade restrictions and implementing policies such as temporarily reducing biofuel mandates would help reduce grain prices worldwide and limit land-use changes that drive up carbon emissions. The most effective policy response, however, is clear yet elusive.

“The obvious solution is for the conflict to end,” she said.