“Get out of the water!” Monster shark movies massacre shark conservation 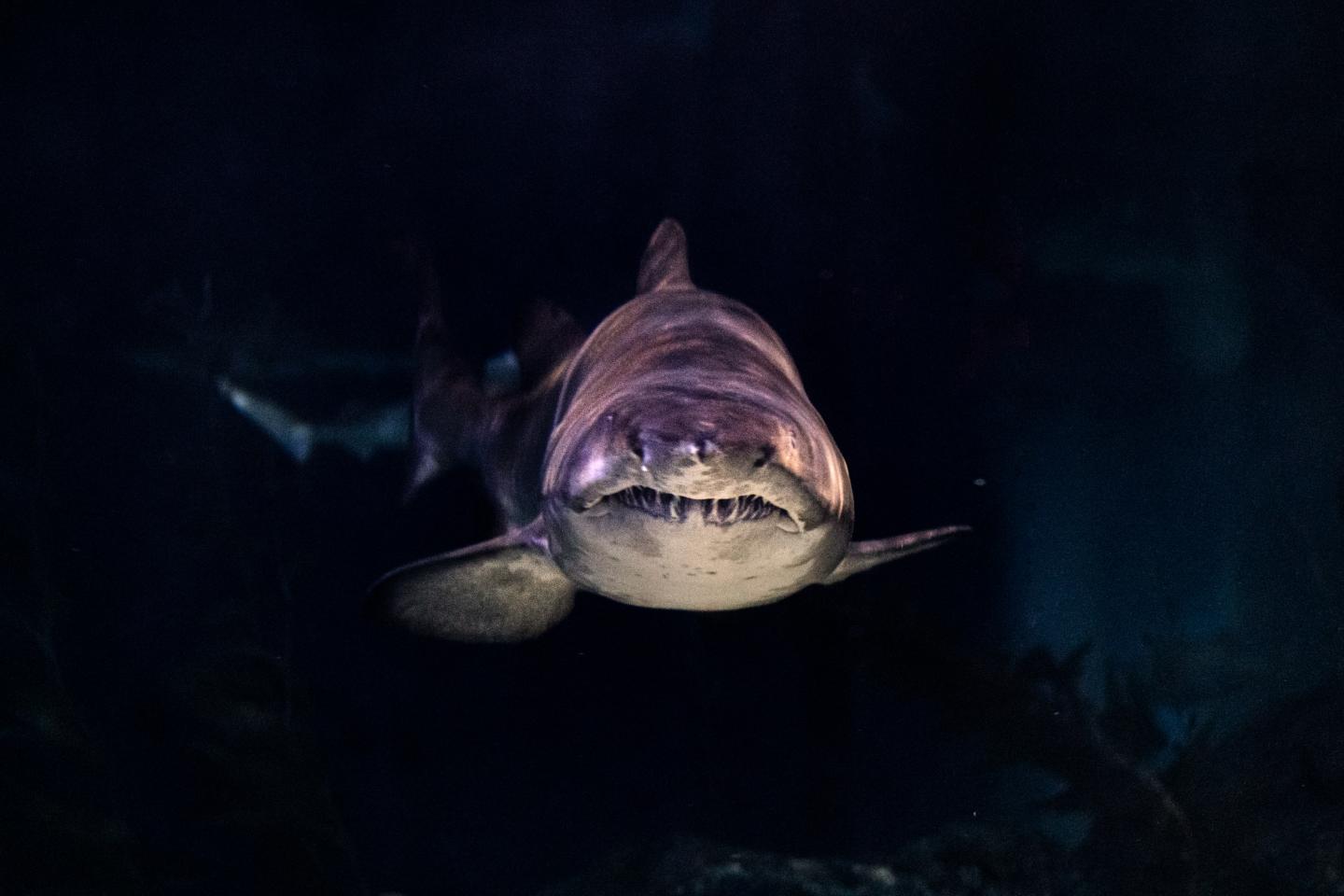 Undeniably the shark movie to end all shark movies, the 1975 blockbuster, Jaws, not only smashed box office expectations, but forever changed the way we felt about going into the water – and how we think about sharks.

Now, more than 40 years (and 100+ shark movies) on, people’s fear of sharks persists, with researchers at the University of South Australia concerned about the negative impact that shark movies are having on conservation efforts of this often-endangered animal.

In a world-first study, conservation psychology researchers, UniSA’s Dr Briana Le Busque and Associate Professor Carla Litchfield have evaluated how sharks are portrayed in movies, finding that 96 per cent of shark films are overtly portraying sharks as a threat to humans.

“Most of what people know about sharks is obtained through movies, or the news, where sharks are typically presented as something to be deeply feared,” Dr Le Busque says.

“Since Jaws, we’ve seen a proliferation of monster shark movies – Open Water, The Meg, 47 Metres Down, Sharknado – all of which overtly present sharks as terrifying creatures with an insatiable appetite for human flesh. This is just not true.

“Sharks are at much greater risk of harm from humans, than humans from sharks, with global shark populations in rapid decline, and many species at risk of extinction.

“There’s no doubt that the legacy of Jaws persists, but we must be mindful of how films portray sharks to capture movie-goers. This is an important step to debunk shark myths and build shark conservation.”