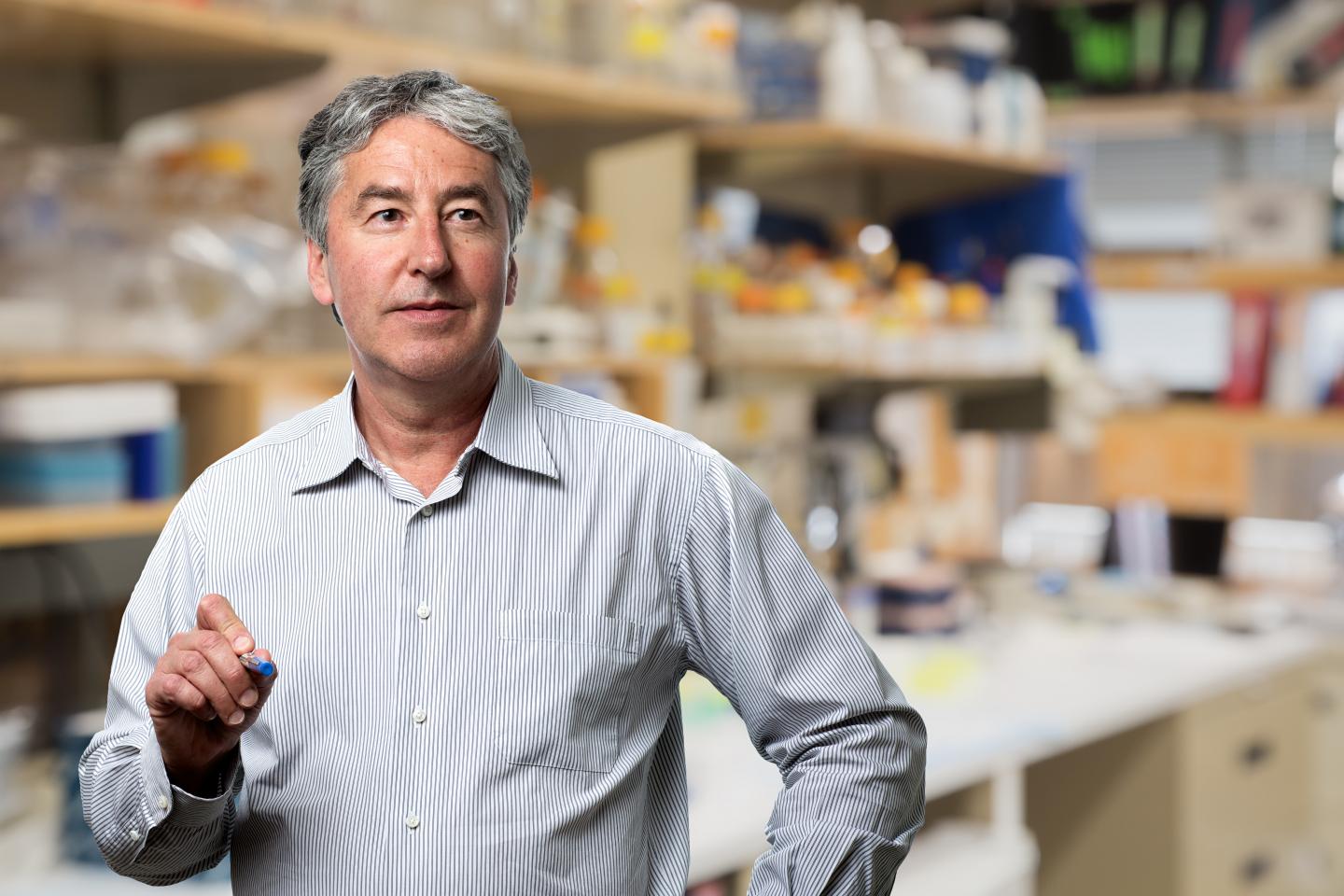 “Jerry’s contributions to our understanding of the origins of life, and to the evolution of the molecules that sustain it–DNA and RNA–are immeasurable,” says Salk President Rusty Gage. We could not be happier about his well-deserved election to the Royal Swedish Academy of Sciences as a foreign member.”

Joyce, who is a member of Salk’s Jack H. Skirball Center for Chemical Biology and Proteomics, is known for his work to decipher the origins of the code of life. Although we can’t know exactly how the first genetic molecules (DNA and RNA) developed 4 billion years ago, re-creating plausible facsimiles in the lab may give some insight into early evolutionary processes as well as how to design synthetic RNA molecules for therapeutic uses in diseases such as cancer, immune defects and viral infection.

Joyce uses biochemical techniques to explore the potential of RNA to serve as a catalyst in critical reactions and to search for RNA enzymes that have the ability to bring about their own replication. His laboratory has learned to develop RNA- and DNA-based evolving systems that operate entirely in test tubes. They can carry out many “generations” of in vitro evolution, allowing them to evolve nucleic acid enzymes at a much faster pace than in nature. This allows Joyce’s team to devise molecules whose function is to disrupt disease-related pathways.

About the Royal Swedish Academy of Sciences:

The Royal Swedish Academy of Sciences was founded in 1739 and is an independent non-governmental organisation, whose overall objective is to promote the sciences and strengthen their influence in society. The Academy promotes science of the highest quality by fostering development and innovation in Swedish research. It enhances the status of science in society by drawing attention to key social issues, examining them in scientific terms and communicating the results, and joins in cooperation on global issues, with the aim of being an international scientific proponent of sustainable development.

How plants learned to save water

Scienmag Feb 21, 2019
Credit: Stephan Liebig Tiny pores on the leaves of plants, called stomata, have a huge influence on the state of…

Why are alloy metal nanoparticles better than monometallic ones for…