Doha, Qatar, February 15, 2022: A group of researchers at Qatar Foundation have reported the first comprehensive study of the distribution of actionable genetic variation affecting drugs in any Middle Eastern population, with potential implications for preemptive pharmacogenomic implementation in the region. The study has been published online in npj Genomic Medicine – a leading peer-reviewed open access scientific journal published by Nature Research. 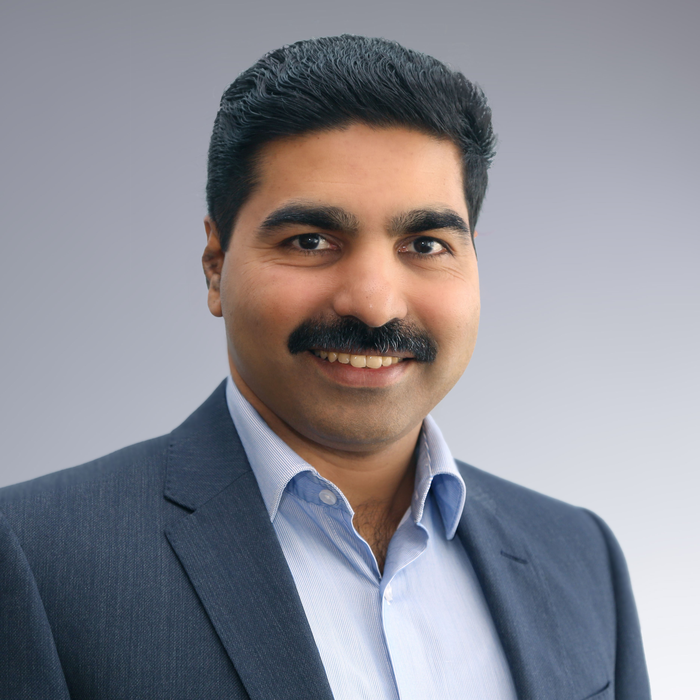 Doha, Qatar, February 15, 2022: A group of researchers at Qatar Foundation have reported the first comprehensive study of the distribution of actionable genetic variation affecting drugs in any Middle Eastern population, with potential implications for preemptive pharmacogenomic implementation in the region. The study has been published online in npj Genomic Medicine – a leading peer-reviewed open access scientific journal published by Nature Research.

The study titled “A population study of clinically actionable genetic variation affecting drug response from the Middle East” highlights a diverse distribution of actionable pharmacogenomic variants in the Qatari population compared to other world populations, including a higher frequency in the Qatari population of multiple variants in the gene SLCO1B1, known to increase the risk for muscle toxicity after taking some lipid lowering medications such as simvastatin. By contrast, actionable variation in another gene, CYP3A5, known to affect dosage adjustments to achieve immunosuppression while using the drug tacrolimus was lower in the Qataris compared to other populations.

Pharmacogenomics uses genomic data to predict whether an individual will respond to a specific drug or not. Thus, it helps to move away from a “trial-and-error” way of prescribing medications to being more precise, avoiding medications that are not safe for the patient, but choosing the ones which are more efficacious based on their genetic makeup.

This data was analyzed using bioinformatics pipelines to identify the frequency distribution of more than 1000 pharmacogenes. Moreover, a detailed and focused analysis was undertaken on 15 genes affecting 46 drugs, which have guidelines for clinical implementation, to understand the clinical impact of actionable genetic variability in the population.

Dr Jithesh says: “Our findings indicate that 99.5% of the individuals studied have at least one clinically actionable genetic variability with a potential effect on the safety and efficacy of medications. Several of these medications are widely prescribed in Qatar and other parts of the world, and hence our results have important implications in the clinical implementation of pharmacogenomics in the country and beyond. Once validated, patients can be given the right drug in the right dose based on their genetic makeup, without any trial-and-error process. Pharmacogenomics is often considered as the poster-child for precision medicine, with its direct clinical applications.”

Sir Munir Pirmohamed, David Weatherall Chair of Medicine at the University of Liverpool, and also an author of the paper, says: “This study fills the gap in our understanding of clinically actionable genetic variation affecting medications in the Middle East populations and helps in our planning for precision medicine implementation in the country.”

Georges Nemer, Professor and interim Dean of CHLS says: “This publication is a testimony to our commitment towards robust applied research in the field of precision medicine, and elevates our graduate programs in genomics and precision medicine to higher levels of excellence.”

Said Ismail, Director of Qatar Genome Program, part of QF Research, Development, and Innovation, says: “Based on these research findings we have initiated three pharmacogenomics pilot studies with our partners in the clinics at Hamad Medical Corporation hospital. Such projects are the cornerstone of the implementation of precision medicine in clinical care practice. We, at Qatar Genome Program, are proud to spread head these efforts and will continue this endeavor with larger representation of the population in the near future.”

Clinical implementation of pharmacogenomics will help in personalizing drug prescriptions and alleviate the personal and financial burden due to inefficacy and adverse reactions to drugs. However, such implementation is lagging in many parts of the world, including the Middle East, mainly due to the lack of data on the distribution of actionable pharmacogenomic variation in these ethnicities. We analyzed 6,045 whole genomes from the Qatari population for the distribution of allele frequencies of 2,629 variants in 1,026 genes known to affect 559 drugs or classes of drugs. We also performed a focused analysis of genotypes or diplotypes of 15 genes affecting 46 drugs, which have guidelines for clinical implementation and predicted their phenotypic impact. The allele frequencies of 1,320 variants in 703 genes affecting 299 drugs or class of drugs were significantly different between the Qatari population and other world populations. On average, Qataris carry 3.6 actionable genotypes/diplotypes, affecting 13 drugs with guidelines for clinical implementation, and 99.5% of the individuals had at least one clinically actionable genotype/diplotype. Increased risk of simvastatin-induced myopathy could be predicted in ~32% of Qataris from the diplotypes of SLCO1B1, which is higher compared to many other populations, while fewer Qataris may need tacrolimus dosage adjustments for achieving immunosuppression based on the CYP3A5 diplotypes compared to other world populations. Distinct distribution of actionable pharmacogenomic variation was also observed among the Qatari subpopulations. Our comprehensive study of the distribution of actionable genetic variation affecting drugs in a Middle Eastern population has potential implications for preemptive pharmacogenomic implementation in the region and beyond.

Hamad Bin Khalifa University (HBKU), a member of Qatar Foundation for Education, Science, and Community Development (QF), was founded in 2010 as a research-intensive university that acts as a catalyst for transformative change in Qatar and the region while having global impact. Located in Education City, HBKU is committed to building and cultivating human capacity through an enriching academic experience, innovative ecosystem, and unique partnerships. HBKU delivers multidisciplinary undergraduate and graduate programs through its colleges, and provides opportunities for research and scholarship through its institutes and centers. For more information about HBKU, visit www.hbku.edu.qa.

Qatar Foundation for Education, Science and Community Development (QF) is a non-profit organization that supports Qatar on its journey to becoming a diversified and sustainable economy. QF strives to serve the people of Qatar and beyond by providing specialized programs across its innovation-focused ecosystem of education, research and development, and community development.

QF was founded in 1995 by His Highness Sheikh Hamad bin Khalifa Al Thani, the Father Amir, and Her Highness Sheikha Moza bint Nasser, who shared the vision to provide Qatar with quality education. Today, QF’s world-class education system offers lifelong learning opportunities to community members as young as six months through to doctoral level, enabling graduates to thrive in a global environment and contribute to the nation’s development.

QF is also creating a multidisciplinary innovation hub in Qatar, where homegrown researchers are working to address local and global challenges. By promoting a culture of lifelong learning and fostering social engagement through programs that embody Qatari culture, QF is committed to empowering the local community and contributing to a better world for all.

For a complete list of QF’s initiatives and projects, please visit: www.qf.org.qa